A Workshop Prayer and Fast 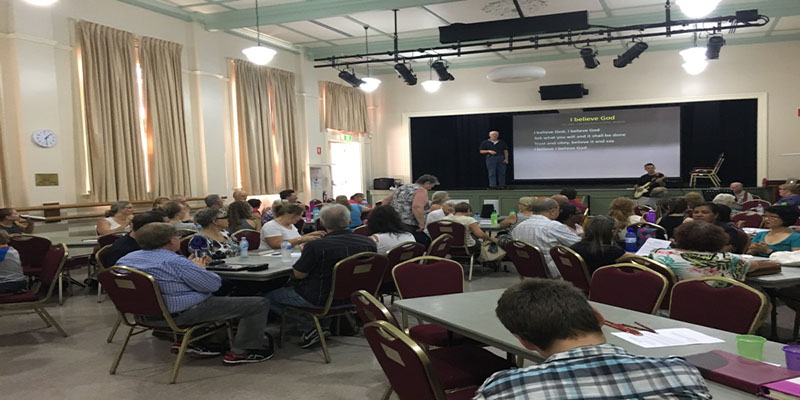 Who said an assembly prayer and fast cannot be fun? With our move to the Brisbane CBD in September 2015 the assembly has been interacting with people from all walks of life. Recently, the assembly came together for a workshop on witnessing, including discussion of how to interest those people who think they don’t like religion.

Over the four hours, we had ministry and roundtable planning and some extremely funny and educational live drama.

We ended the session, and the fast, with a rewarding afternoon tea. 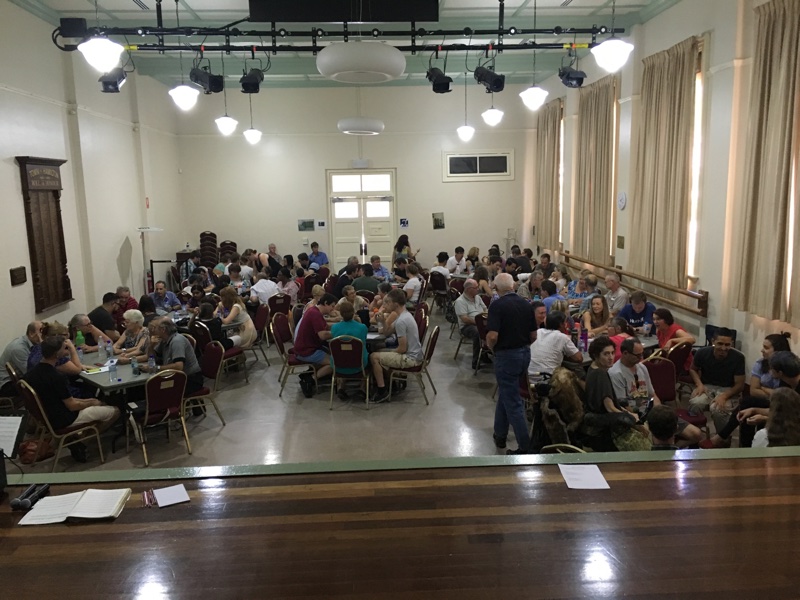 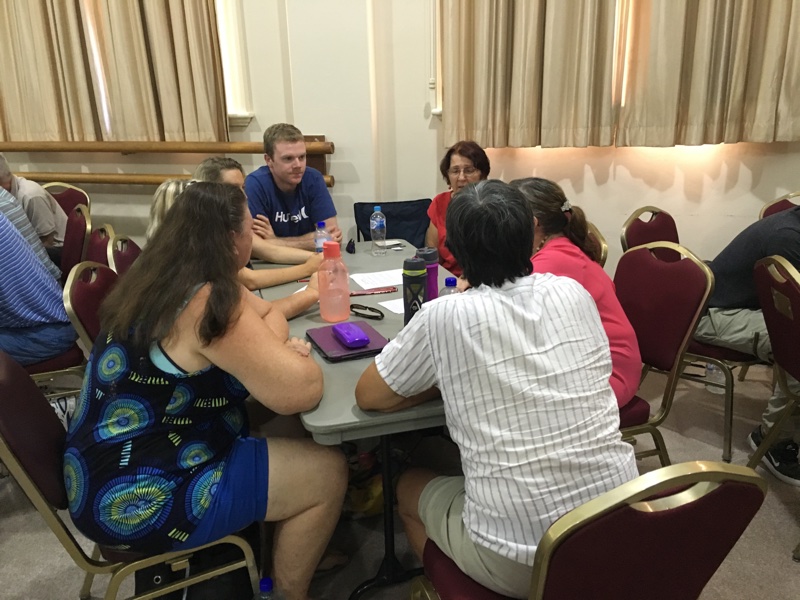 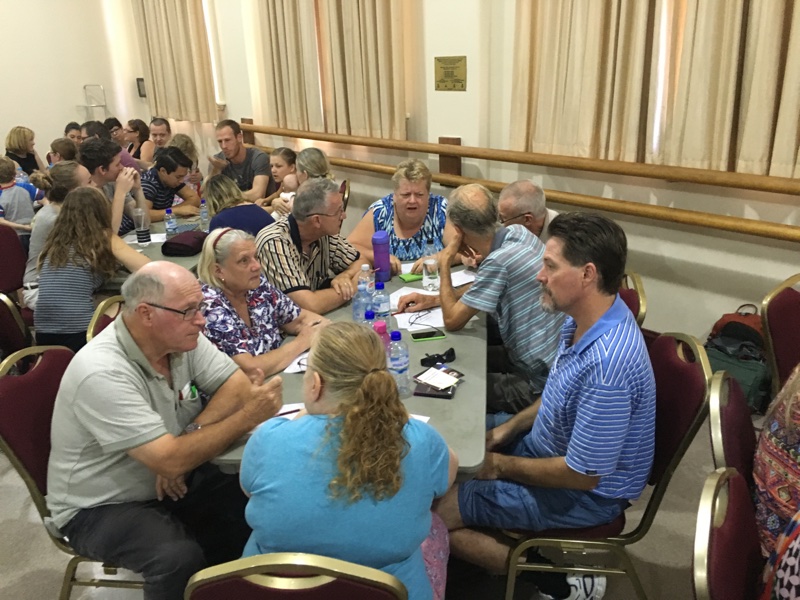 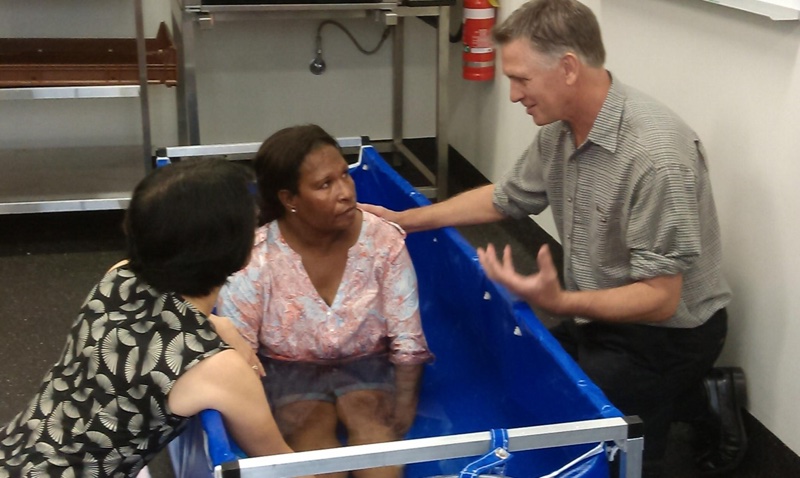 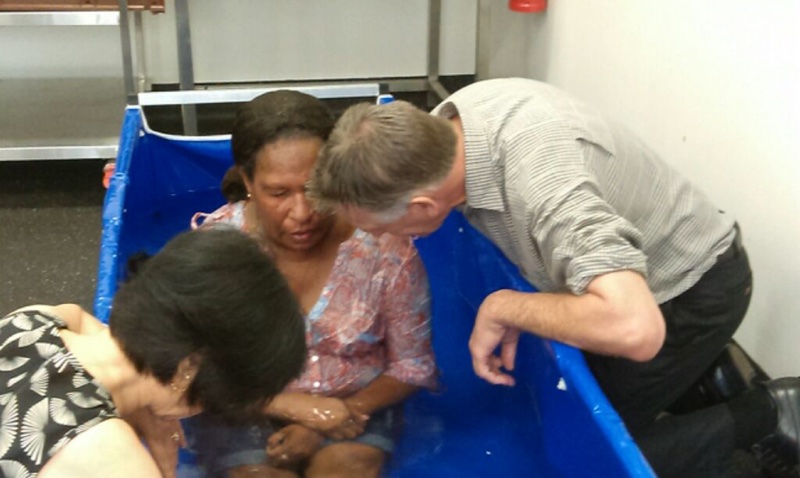