In the afternoon of 30 November, the Melbourne Youngies premiered their play, titled ‘After…’, at the Melbourne Revival Centre (also known as ‘The Box’) to a full house. A team of dedicated actors, stagehands and set designers and builders had been gathering in their spare time since August to produce their theatrical vision, and their hard work has certainly paid off!

The play centres around Mary and her friend, Jay, as they find themselves in a dire post-apocalyptic situation. Mary finds comfort in reading the diary of a young church-going girl named Bianca, as she and Jay navigate the desolate wasteland of what used to be. Featuring touching moments, lots of laughs and an impressive display of special effects, ‘After…’ is an outreach opportunity that will be performed again in the new year. This thought-provoking play is not to be missed.

Many thanks are extended to not only those who contributed to the play through accessing their thespian flair on the RCI stage, but also the backstage helpers and those who worked tirelessly behind the scenes throughout the development of ‘After…’. A big thank you goes out to all the stagehands, set designers/painters, lighting crew, sound crew and extras in the play. Without your help ‘After…’ could not have got off the ground.

The Melbourne Youngies look forward to presenting ‘After…’ again, and we hope to create and perform many more plays in the future, as they’re a great opportunity to show people what we’re about! 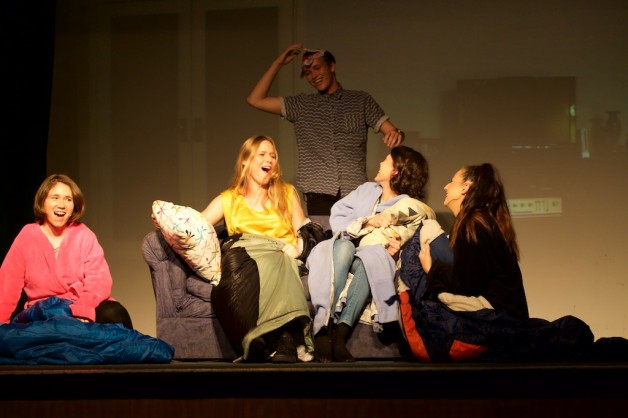 A scene where Paul frightens the girls 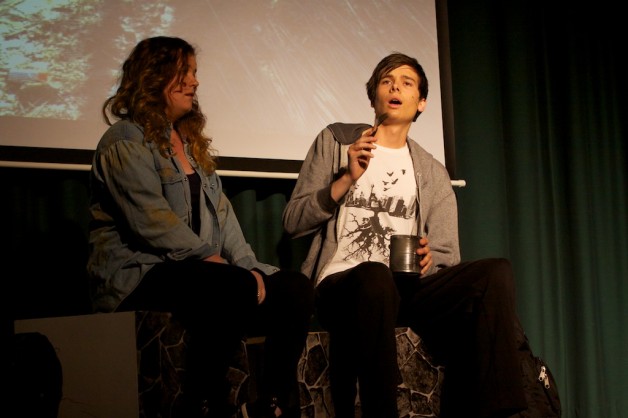 Mary and Jay opening their surprise can 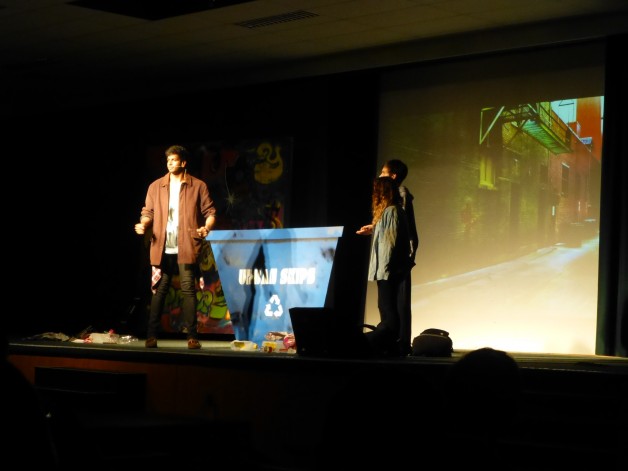 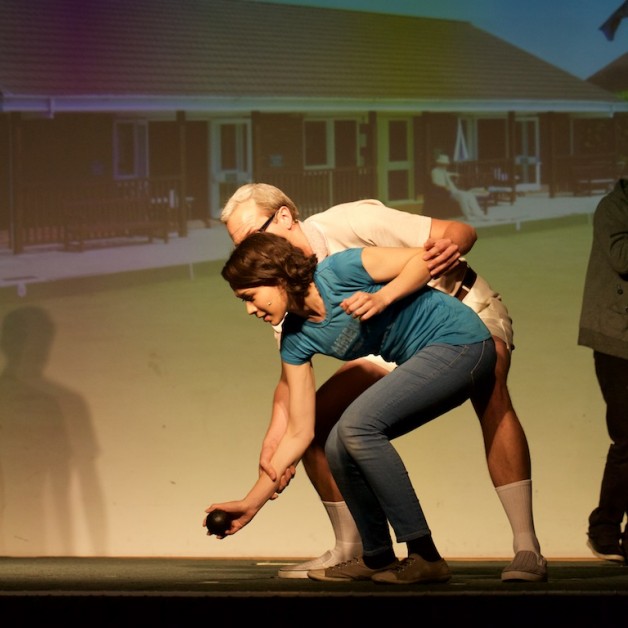 Bianca putting up with the regulars at lawn bowls 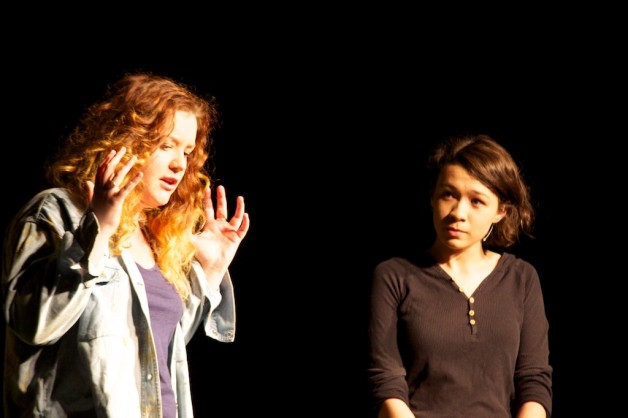 Bianca and Mary comparing their experiences 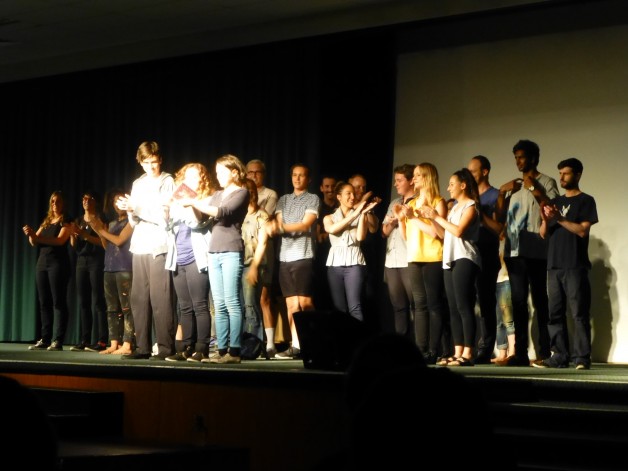 Cast and crew on stage after the show 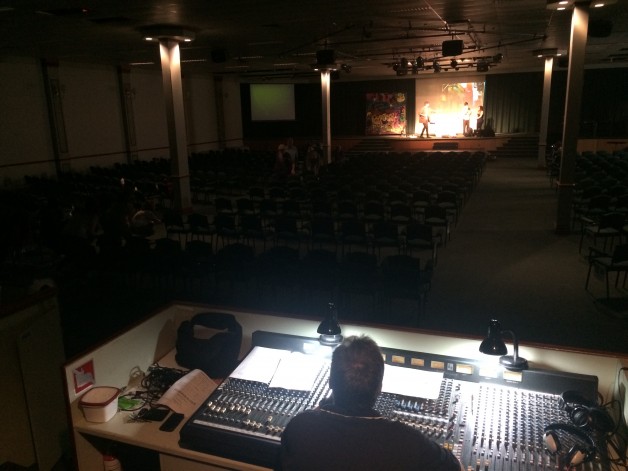 The audio, lighting and visual teams make it happen 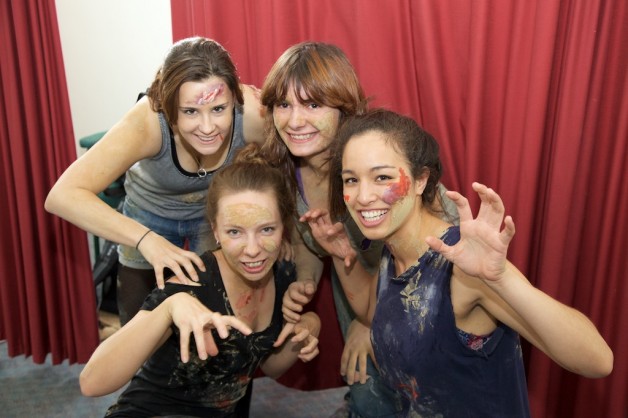 Some of ‘the others’ with their costumes ready to go!