Bellarine Battle of the Bands

Only two weeks prior, the Melbourne Youngies performed the Battle of the Bands at the Revival Centres Church Hall in Melbourne. This weekend they took it on the road to the Bellarine Assembly in Geelong.

The evening was a fantastic opportunity for the Youngies to exhibit their musical talent and to showcase their abilities in front of a live audience. Fortunately everyone who performed did a fantastic job of singing and entertaining the appreciative crowd.

Throughout the evening a few of the Young People were given the opportunity to share their testimony about how God has healed, helped and guided them through their lives – it was very uplifting to hear this from a young perspective.

All the bands and songs were wonderful and showed the diversity of the Young People. We really know how to put on a show!

Thank you to all involved and a special thank you to the Bellarine Assembly for supporting this event. We look forward to next year with fresh songs and even more energy! 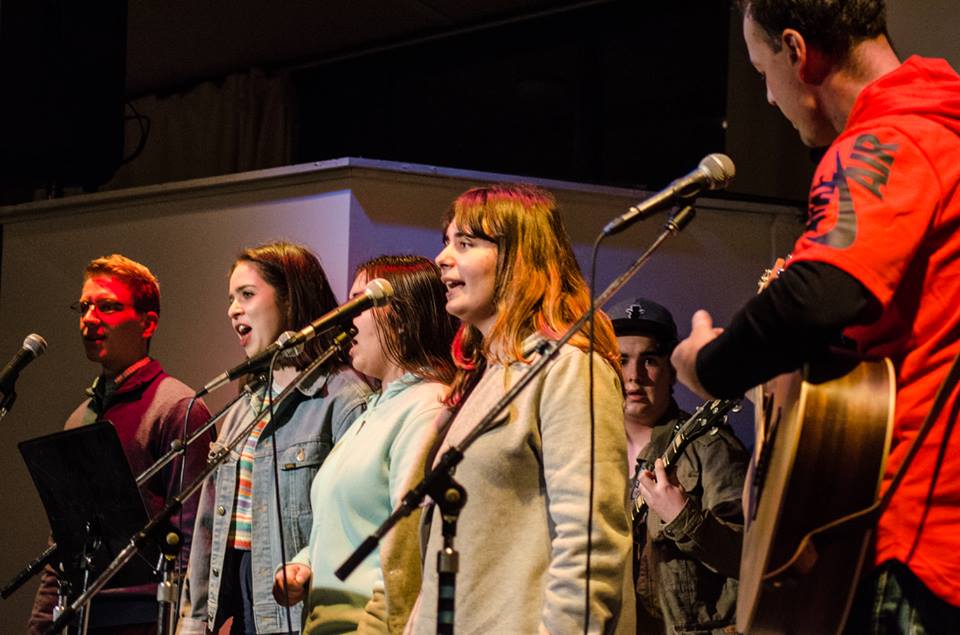 Team Power perform one of their songs. 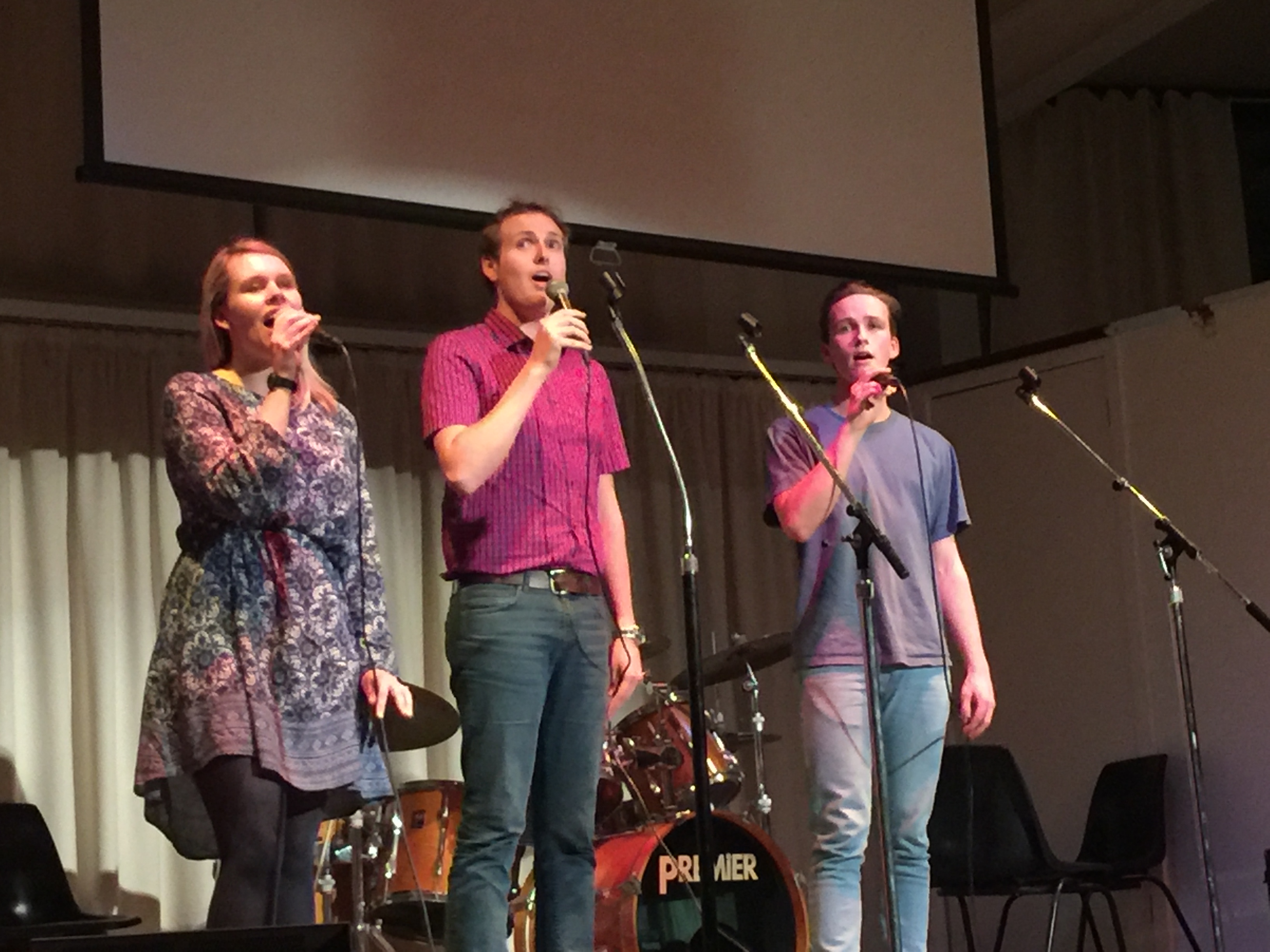 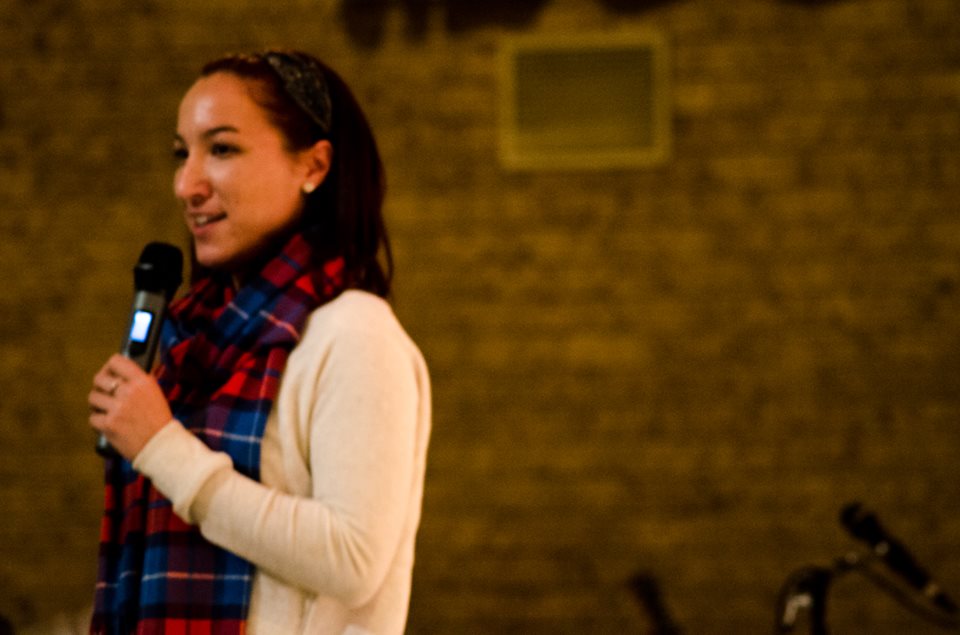 Melissa shares her testimony, one of many we heard. 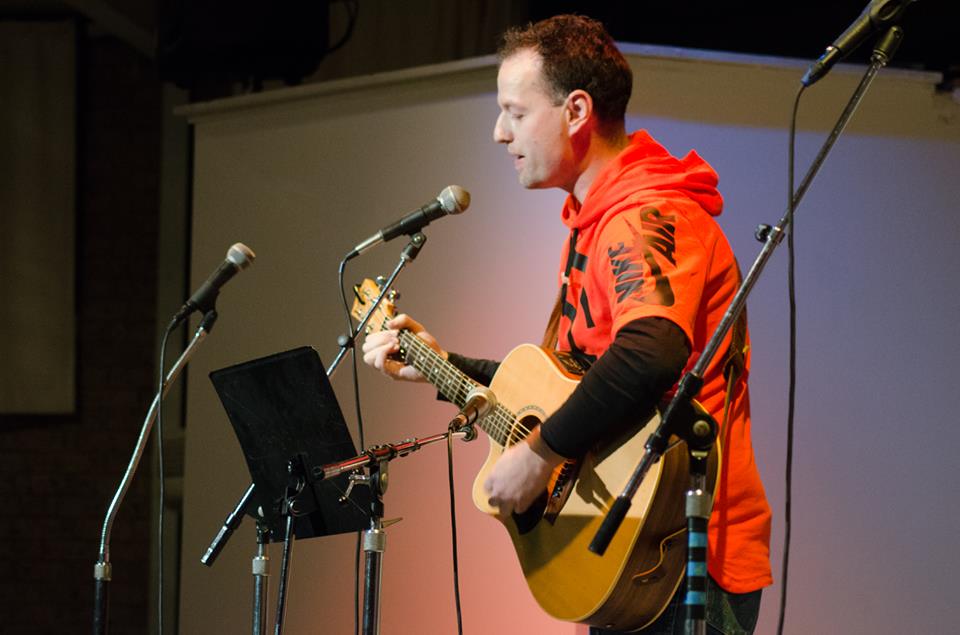 Jed performs one of his songs. 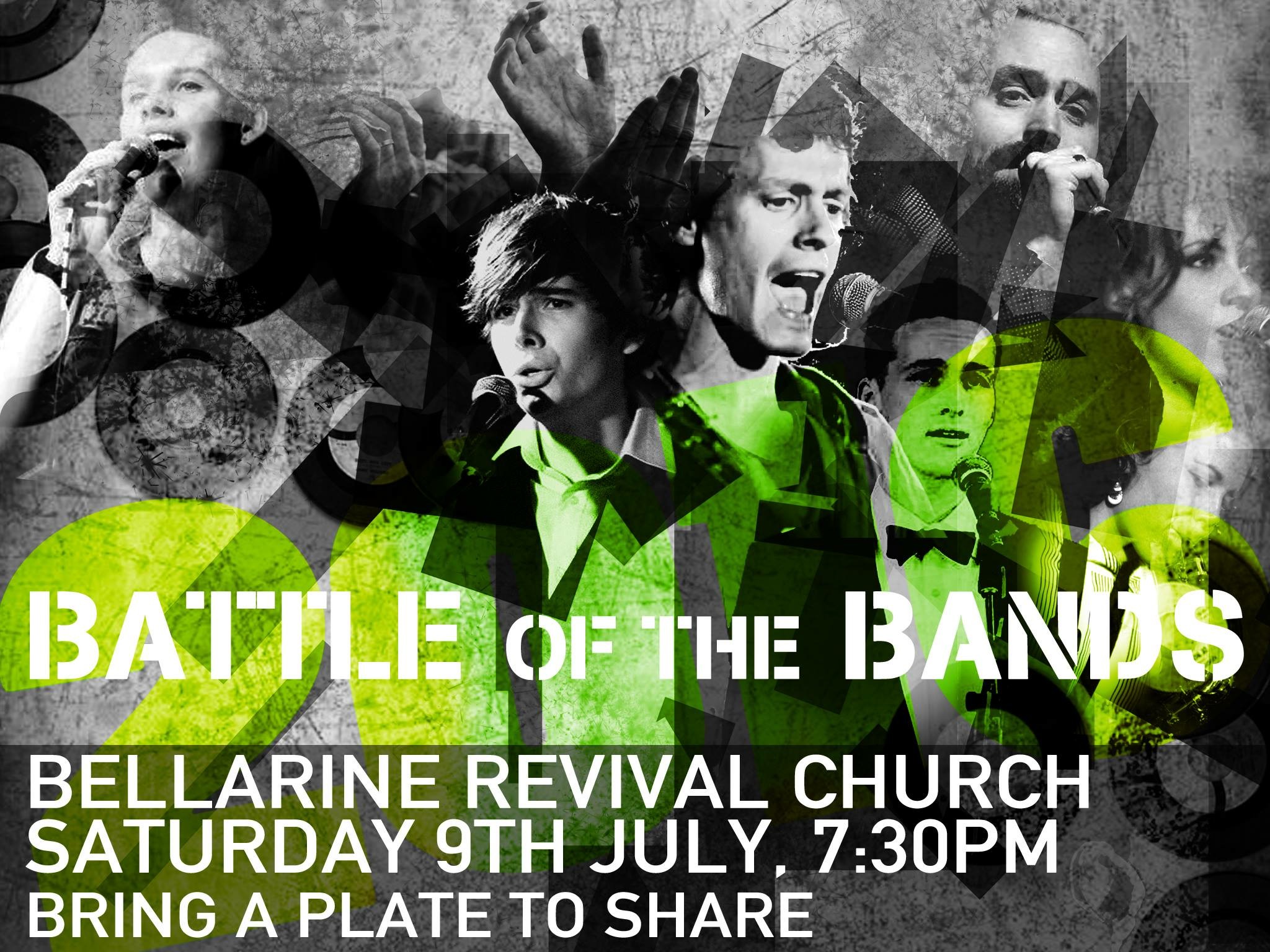