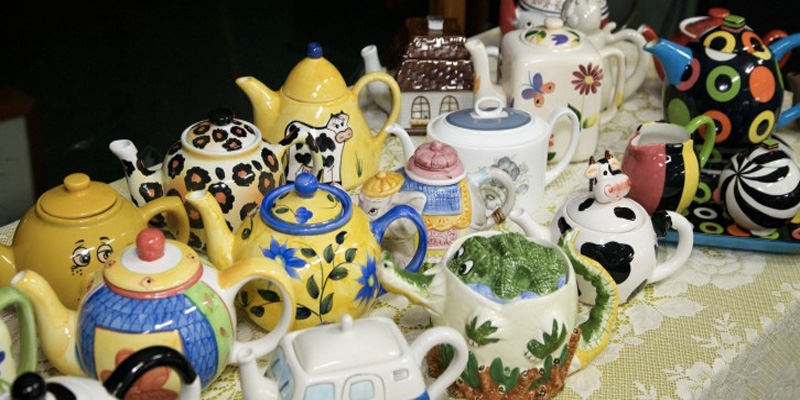 Australia’s Biggest Morning Tea – it’s a fundraiser for the Cancer Council. And it’s also a good way to meet folks in our local area.

Melbourne assembly hosted this outreach and quite a number of folks heard about us, chatted with us, and were invited to come to our meeting (starting later that day). We raised ~$1,000 for the Cancer Council. Music from One Accord

Yep, the food really was this good What to have next…

The day finished with a baptism during the meeting. Nice.