Corona: Wait patiently with your Lord 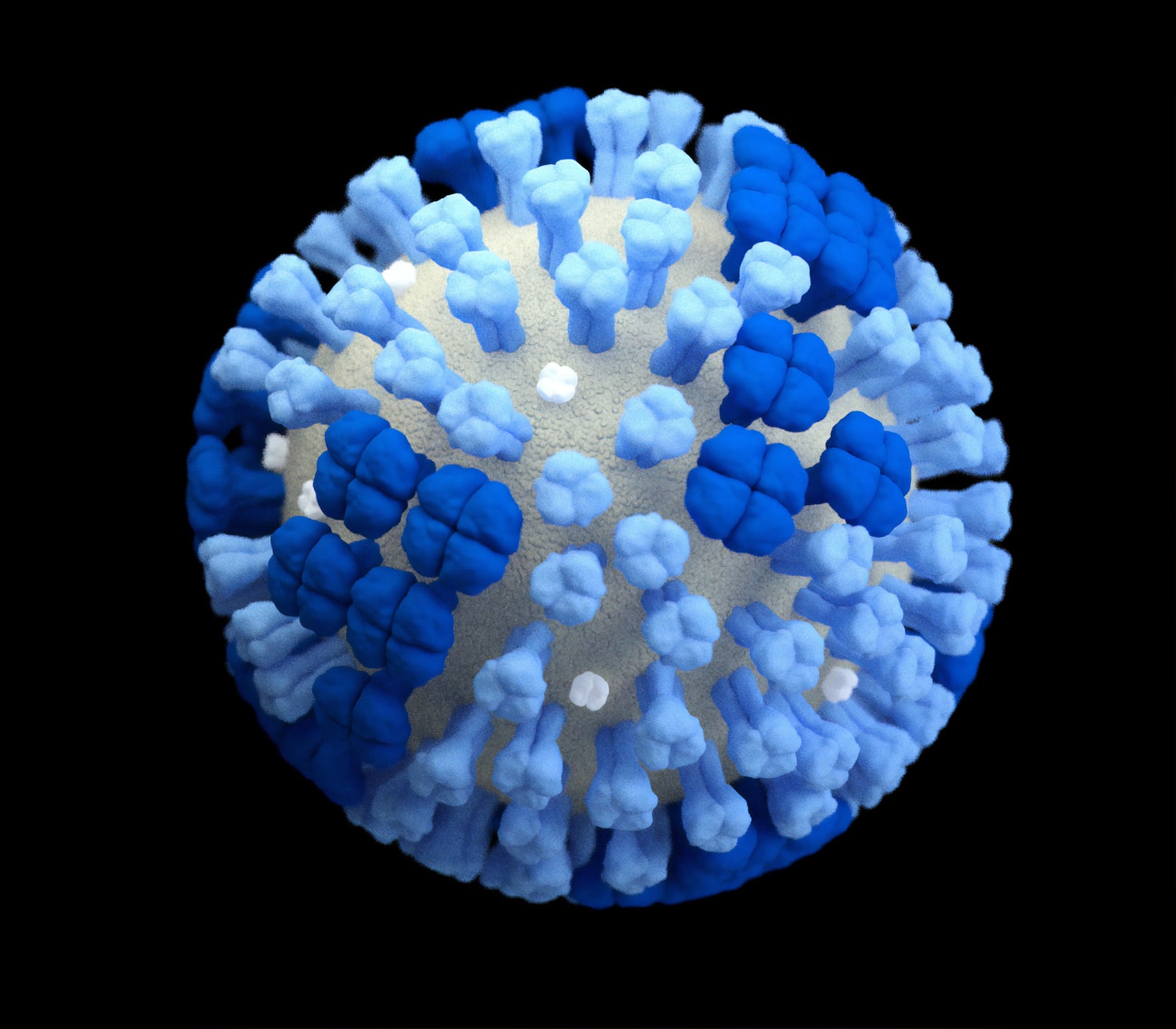 As the saying goes: that escalated quickly.

Sure we should take precautions. Washing your hands regularly with soap is good advice, according to health authorities. Social distancing, another new concept.

The world has seen some tough times before. Are we heading into another? Looks like it. A sense of historical perspective can be helpful.

In 1918 World War 1 ended. The previous four years had been shocking. The world had never seen such industrialised death and destruction. Men were sacrificed in the meaningless to and fro of the trenches. Villages were levelled, people displaced or killed. Europe’s numbers of the limbless, shattered and the blind rose, as the gruesome results of gas, bomb, rifle, hunger and disease took hold. Many would have thought this was it, the world will not recover. It did.

What ended this war? Apart from the strategic and geopolitical reasons, one reason is that the world was struck by the “Spanish Flu” in 1918 – which killed between 3% and 6% of the global population. The very ability to wage war was compromised in the face of this deadly onslaught of seemingly new disease. The conditions of the war added to the disease’s transmission vectors. At a time before antibiotics, more died from secondary infections brought about by weakness.

Earlier, the world had seen the plague. This killed around 25 million people in Europe – around a third of the population – lasting from the 1300s to the 1600s. In 1666 alone, 70,000 residents of London died. Did this signal the end of the world? Obviously not. But no doubt many thought this was it: humanity will be eradicated. Some were even concerned at the date of London’s outbreak, reading superstitious meaning into the ‘666’ at the end of 1666.

It’s a logical fallacy to assume that because we haven’t wiped ourselves out yet, that we can’t. Of course we can. Our nuclear stockpiles remain. Disease continues to find new avenues and vectors for which we are unprepared. Environmental problems are mounting, fish stocks are under threat, drought stalks many countries leading to crop failures and famine. The very technologies we create to serve us, and which we all enjoy, can also be turned against us in the hands of the politically insecure, the mad, and the extreme.

What’s our role in all of this? Those of us filled with the Holy Spirit.

Sure we can look up a scripture like 2 Timothy 1:7 “For God hath not given us the spirit of fear; but of power, and of love, and of a sound mind“. We can remind ourselves who we are. In the context, though, Paul was not just telling Timothy not to be afraid in a general sense – he was talking about not being afraid to stand up for the gospel. In a world becoming gripped by fear, your calm assurance of what you have and who you are will shine. Take the moment to explain why.

Are we personally afraid? We don’t need to be. While others can succumb to fear about the corona virus, or a stock market crash, or a downturn in business, we remain in a blessed position. We are not removed from these troubles, but our perspective is vastly different. We are a child of the living God. He who is for us is greater than all that can be against us. As Jesus reminded His disciples when speaking about the coming of the Holy Spirit: “Peace I leave with you, My peace I give to you; not as the world gives do I give to you. Let not your heart be troubled, neither let it be afraid” (John 14:27).

We know that, no matter what, we are not alone.

What’s coming? Will it be worse this time than times before? Or will the massive efforts of authorities bear fruit?

Who really knows. But we know this: God is with us. Take comfort in this, and shine for God.

Image credit: Photo of a whole influenza virus by CDC on Unsplash.