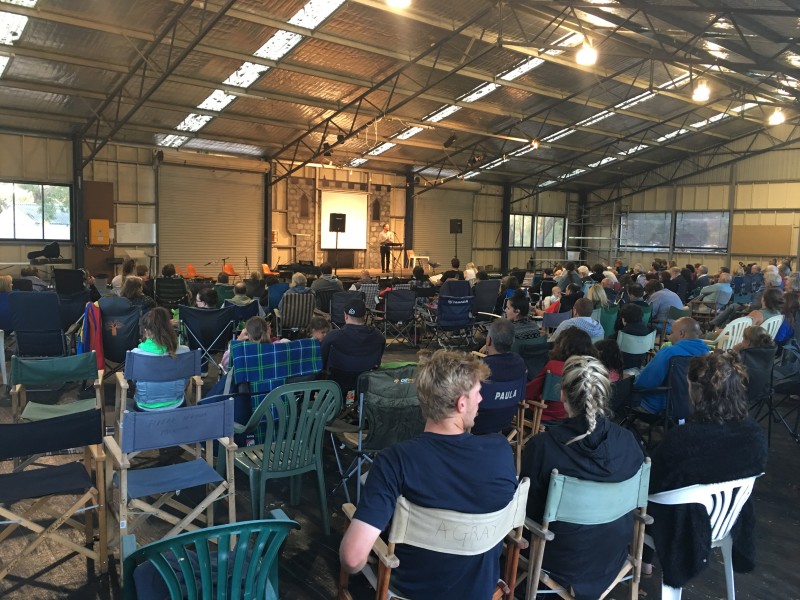 Freshwater Creek Camp was on again for another year!

Located between Geelong and Torquay in the south of Victoria, the camp is owned by the Revival Centres Church. We started the day after Boxing Day with a night Communion Meeting, joined by the locals from the Bellarine Assembly.

One of the highlights of camp was the talks from a wide range of speakers, with a variety of topics we were encouraged looking into the scriptures. The entertainment at the evening meetings was great, with Quiz nights, musical items and testimonies of what God has done in people’s lives.

We finished the camp on a high note with a baptism at the pool after the Young Revivalists Fundraiser BBQ. Freshwater Creek Camp will host the Melbourne Youngies Launch Camp on the Australia Day long weekend. 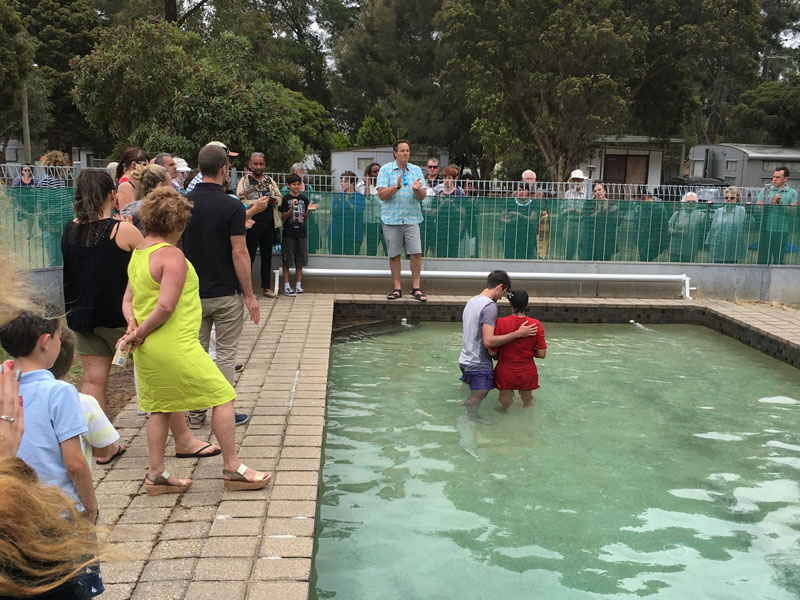 Baptism at the Freshie pool 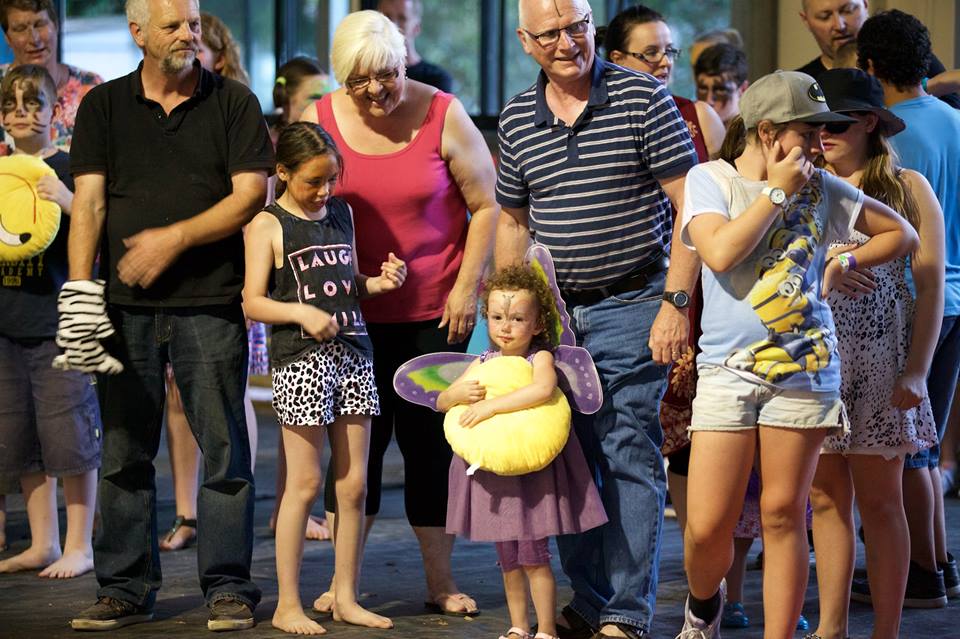 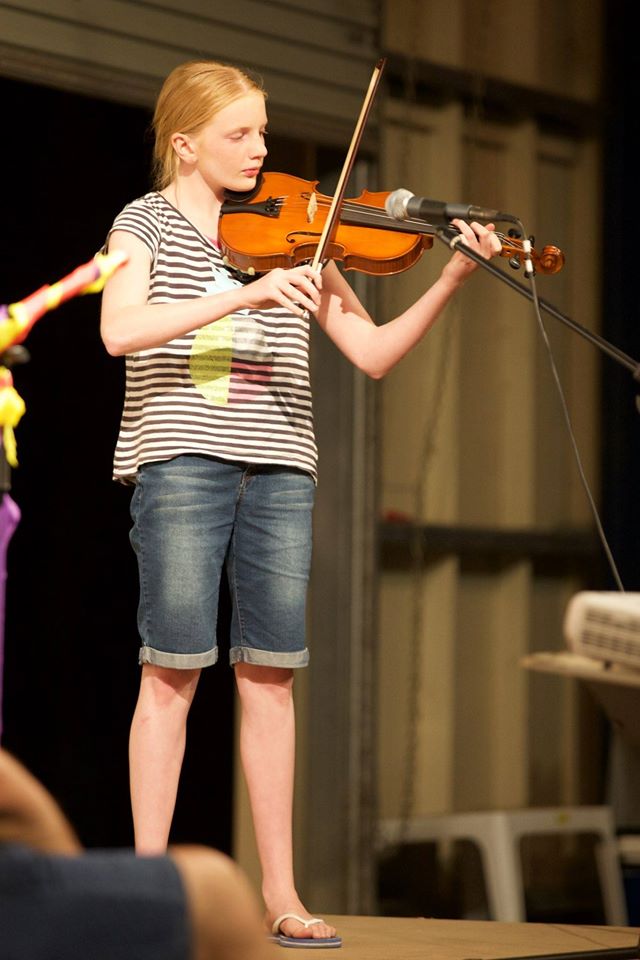 A musical item from Adelaide