The end of 2016 brought with it a huge sigh of relief. Another year over, another opportunity to find ourselves in the company of the saints, ready to recharge and reset for the new year. At the Freshwater Creek Christmas Camp, we did exactly that. It was a week or so, more for some, of meetings, items, fellowship, bug spray, beach visits and coffee runs.

Grey weather and reluctant sunshine meant lots of opportunities to sit in caravans and share testimonies. Many spent their leisure time shooting hoops on the basketball court or by competing in the freshwater tennis tournament. It was a friendly hit that brought out the best in some of our more competitive players.

With our slow, lazy holiday days, we had plenty of time to take in the ministry as we heard it. Pr David Lynzaat reminded us that through the waters of baptism, we are separated from the laws of sin and death and have a bright future in Christ. Pr John Andrews spoke on words from Ezekiel, on the heart of man and the new heart created in us: Ezekiel 36:26 A new heart also will I give you, and a new spirit will I put within you: and I will take away the stony heart out of your flesh, and I will give you an heart of flesh. 2017 might yet be another year of a world in turmoil and we were encouraged to remain prayerful and uplifted no matter the circumstance.

New Years Eve was a rollicking evening of laughter and reflection. The theme was “Talking About Your Generation” which invited all to dress when they were at the peak, whether it be the 1960s or another equally fashionable era. Young Peoples’ presented an original song to give tribute to their generation, the Maus gave a frighteningly fun rendition of The Human League’s ‘Don’t You Want Me Baby’ and the designated “oldies” of camp (aged 56 and over) brought an enthused performance of some Beatles’ favourites. A prayer, a chorus and a countdown brought in the New Year as we ate copious amounts of supper and merrily welcomed 2017. 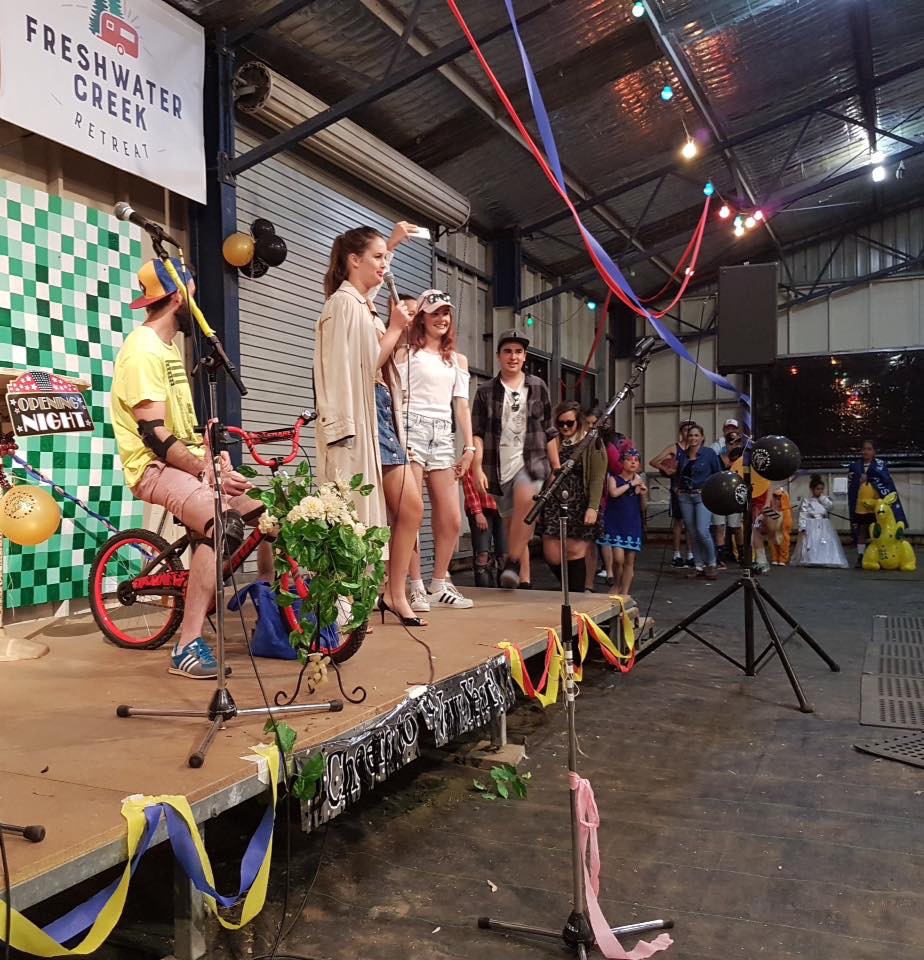 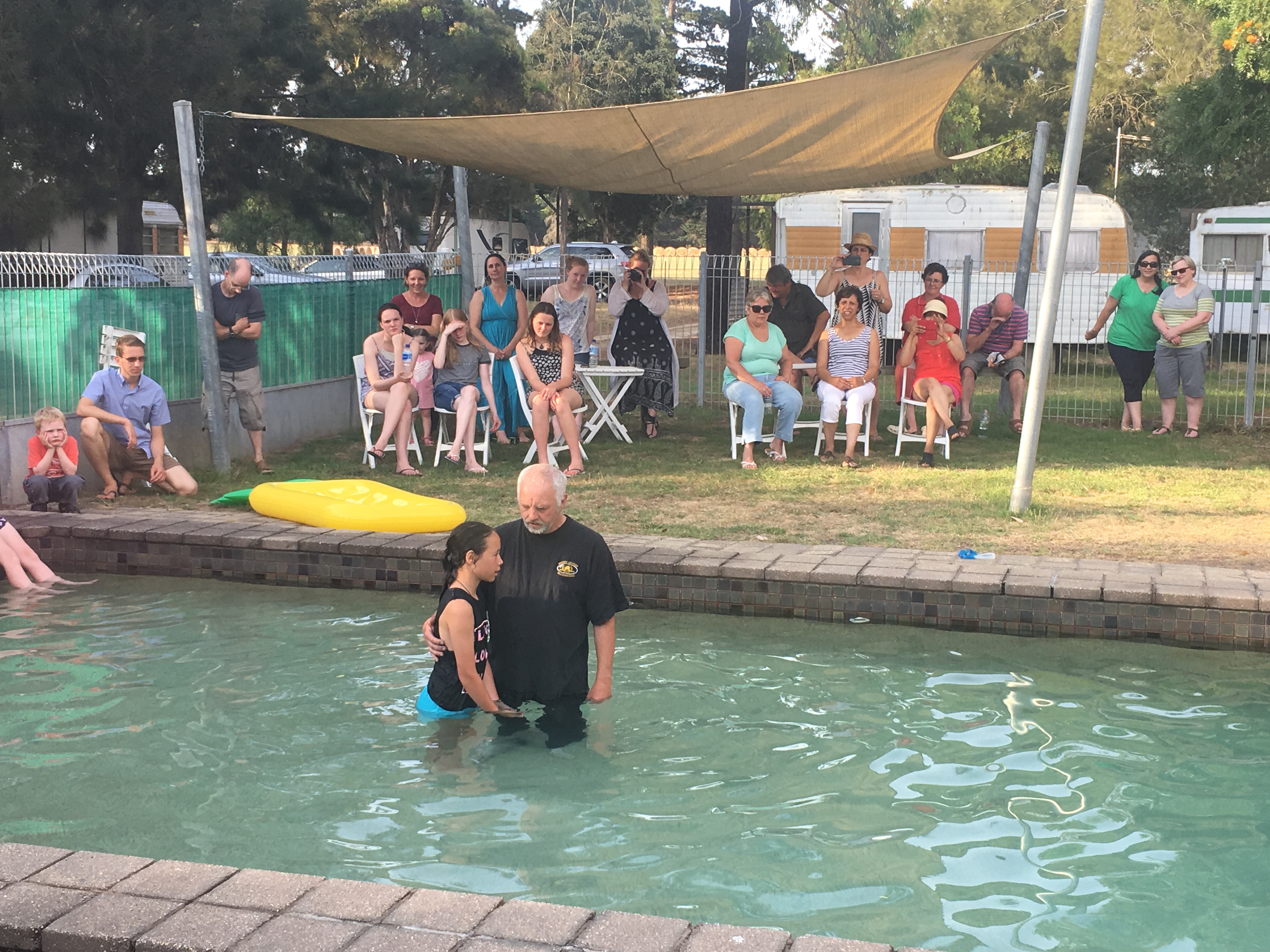 Baptism in the camp pool. 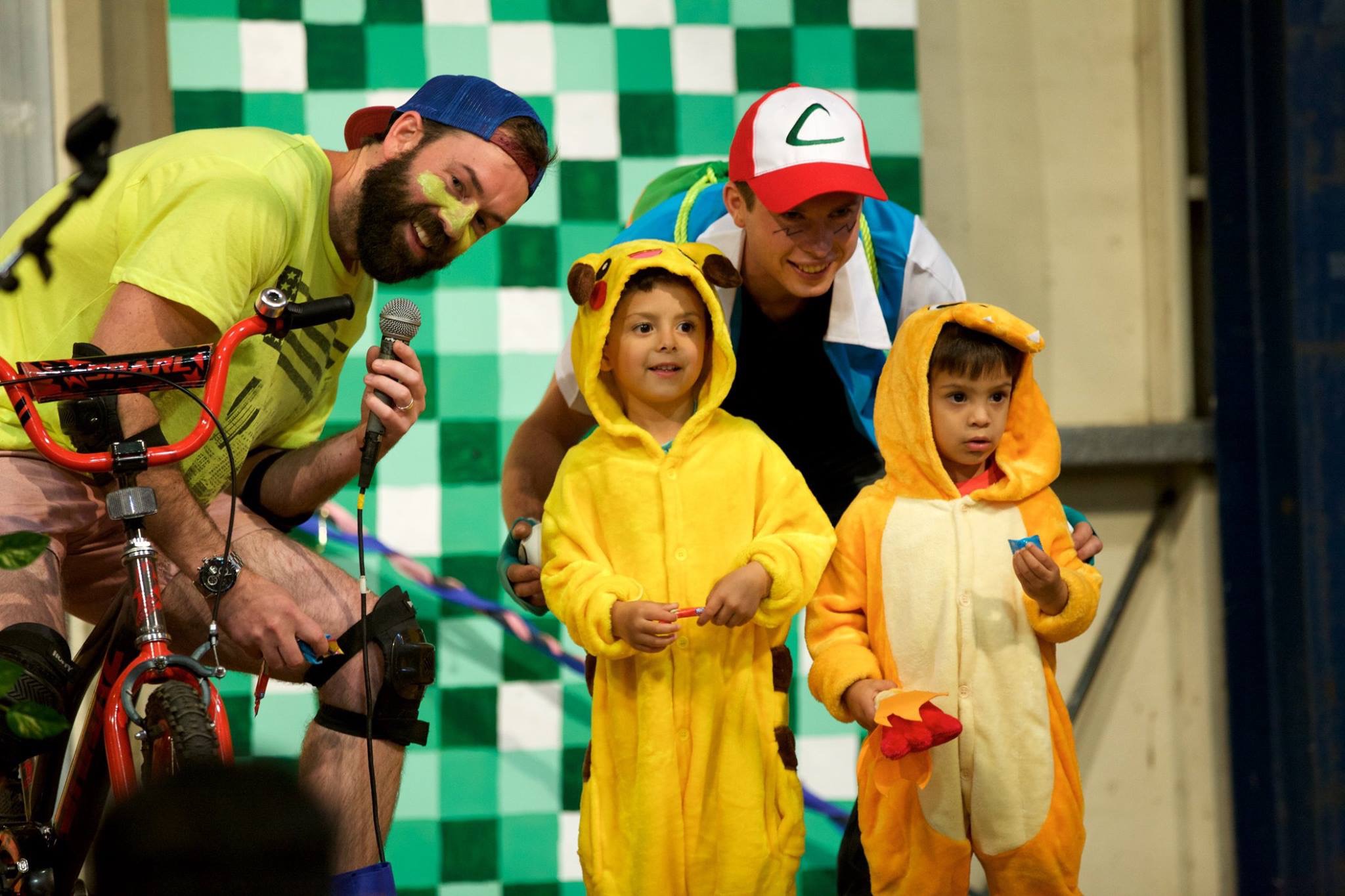 New Years’ Eve theme was ‘Talkin’ about your Generation’. 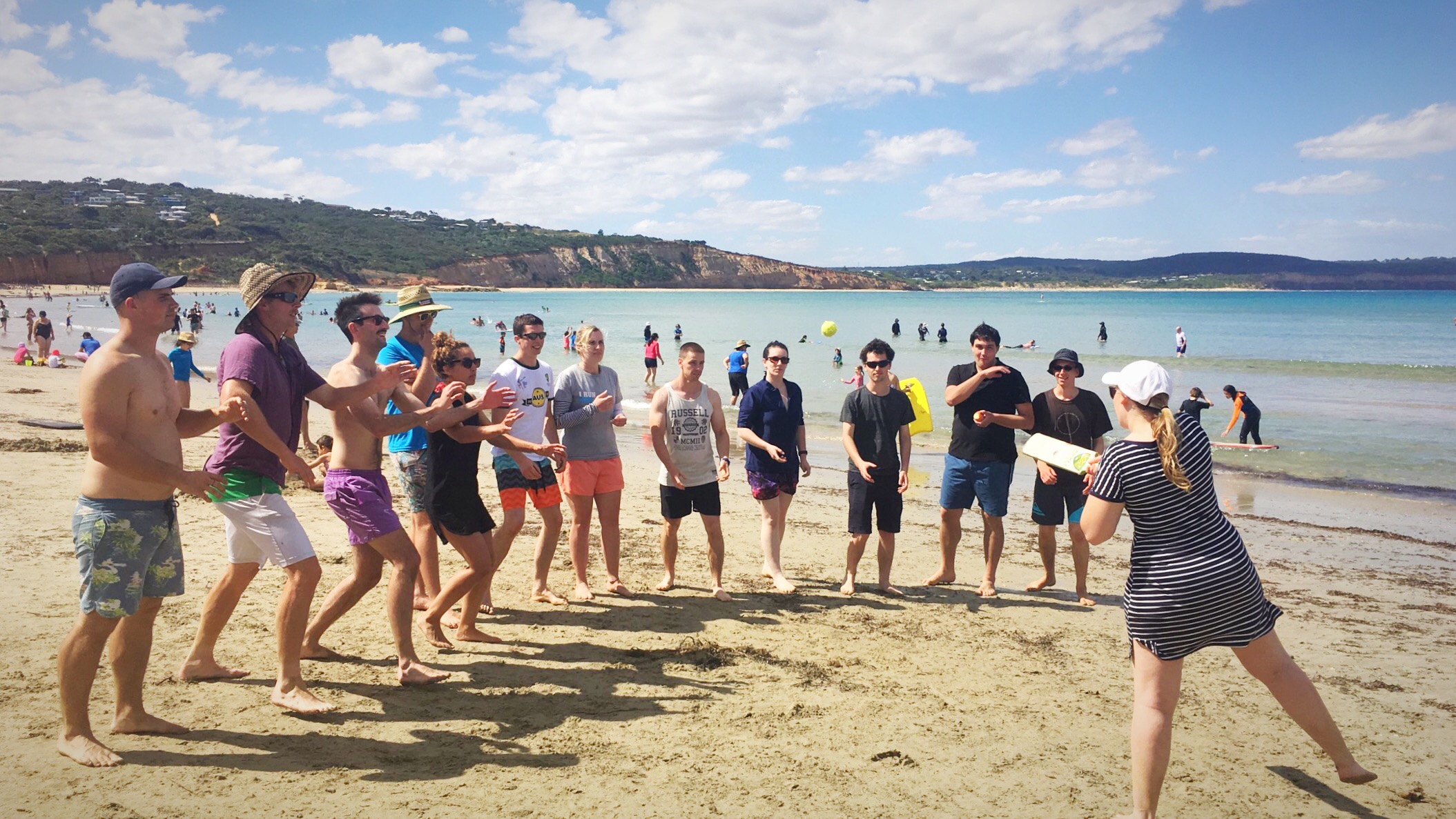 Youngies activities down at the beach. 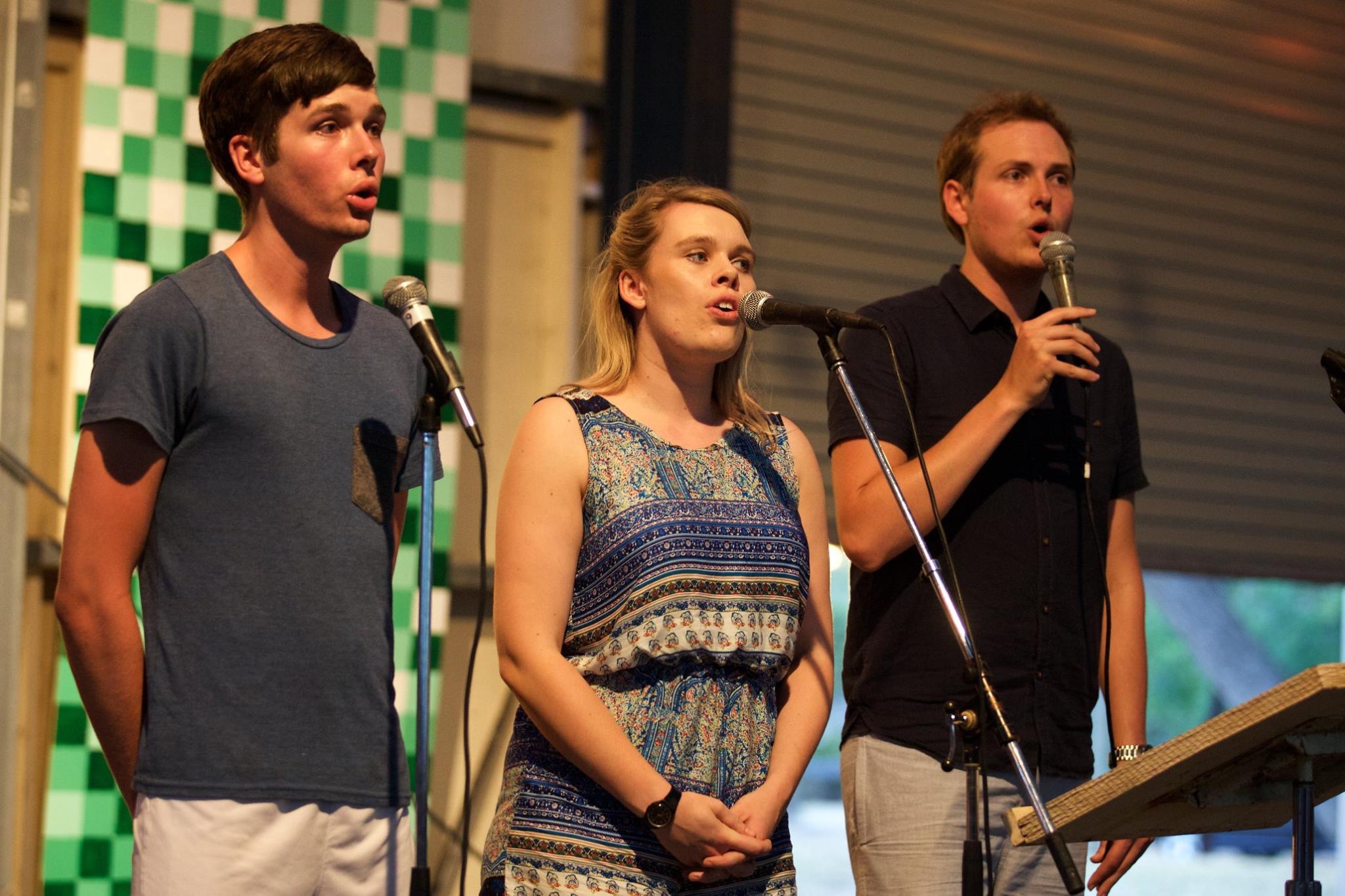 An evening meeting item from VanGray. 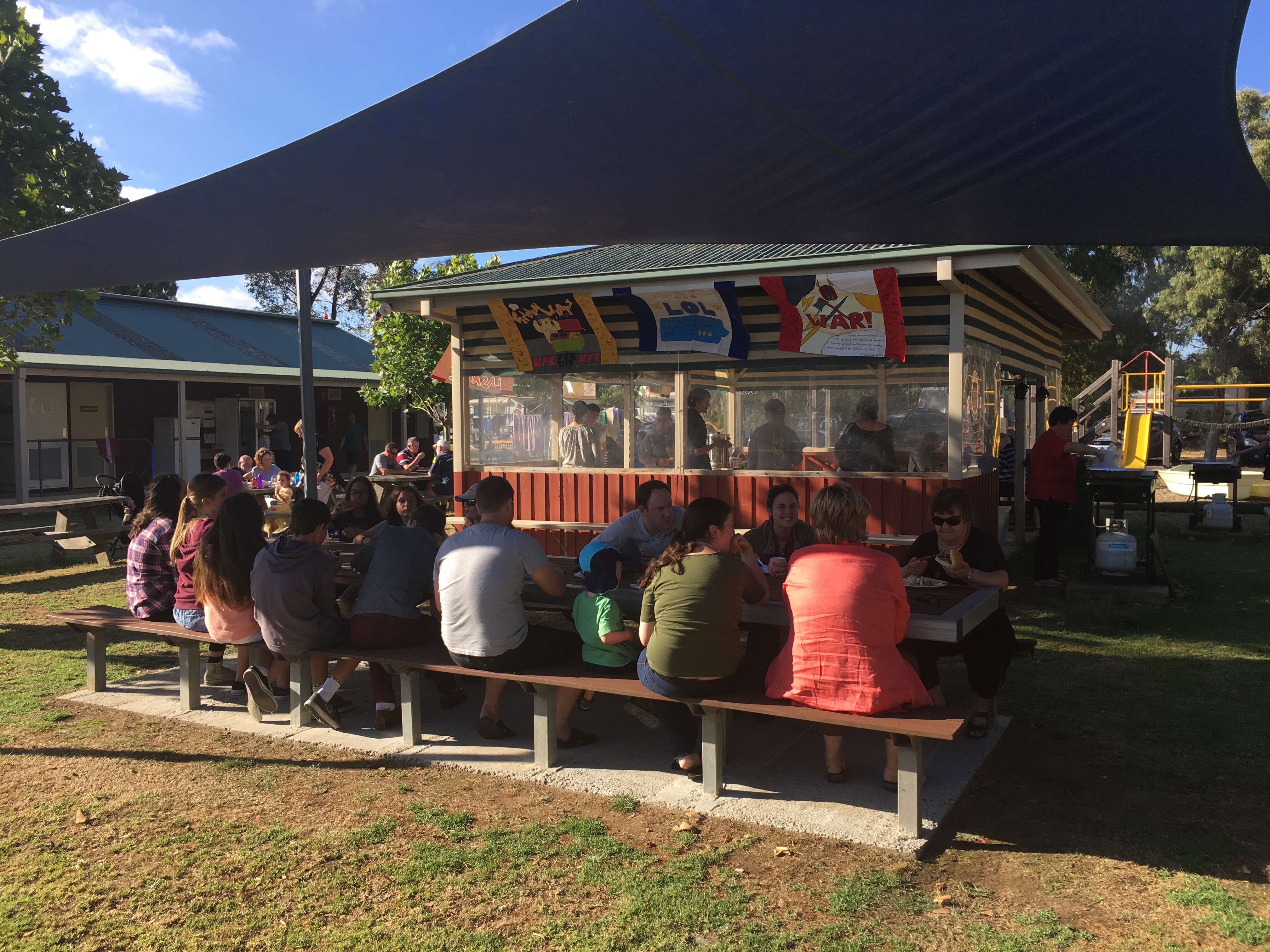 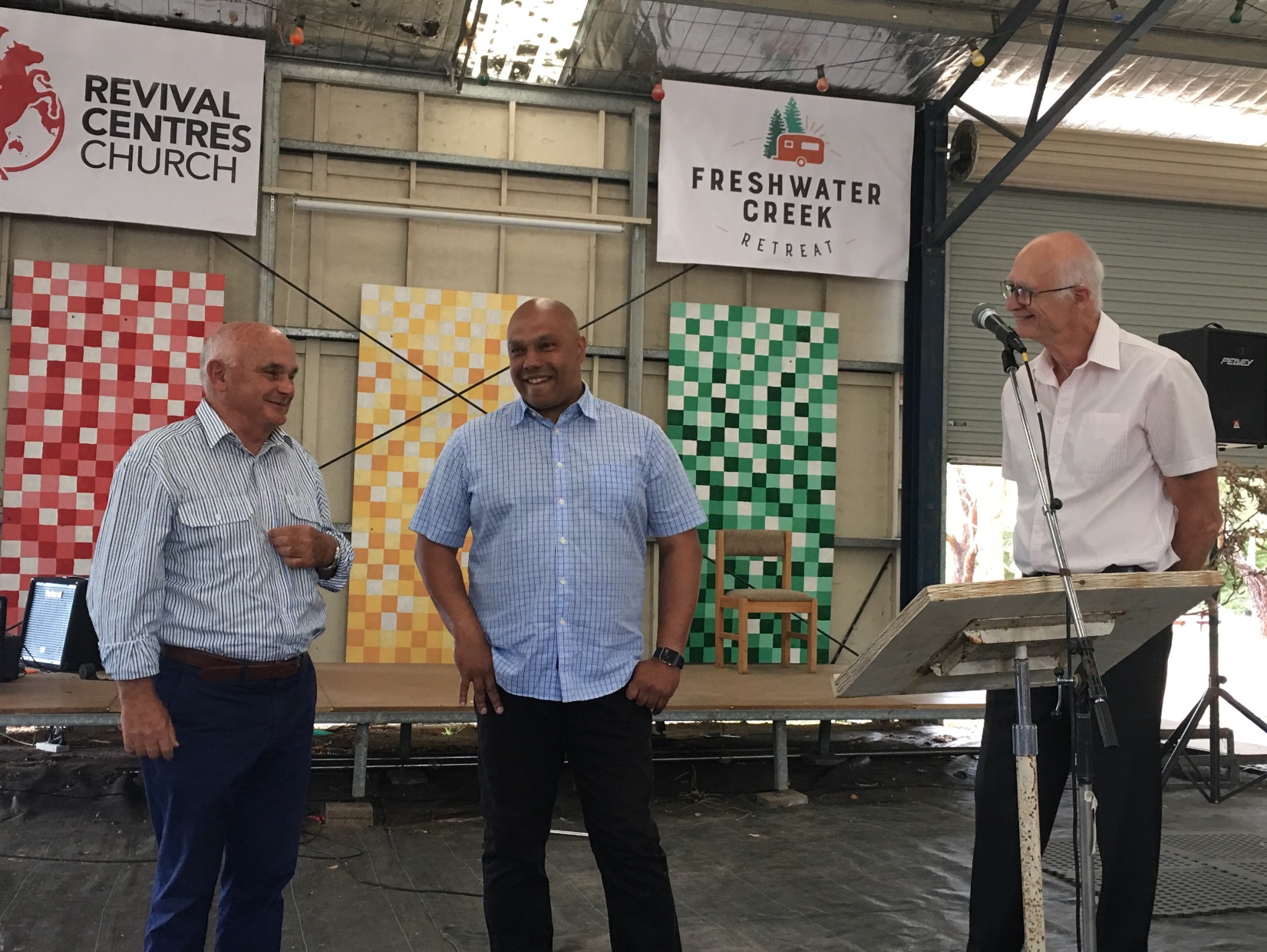 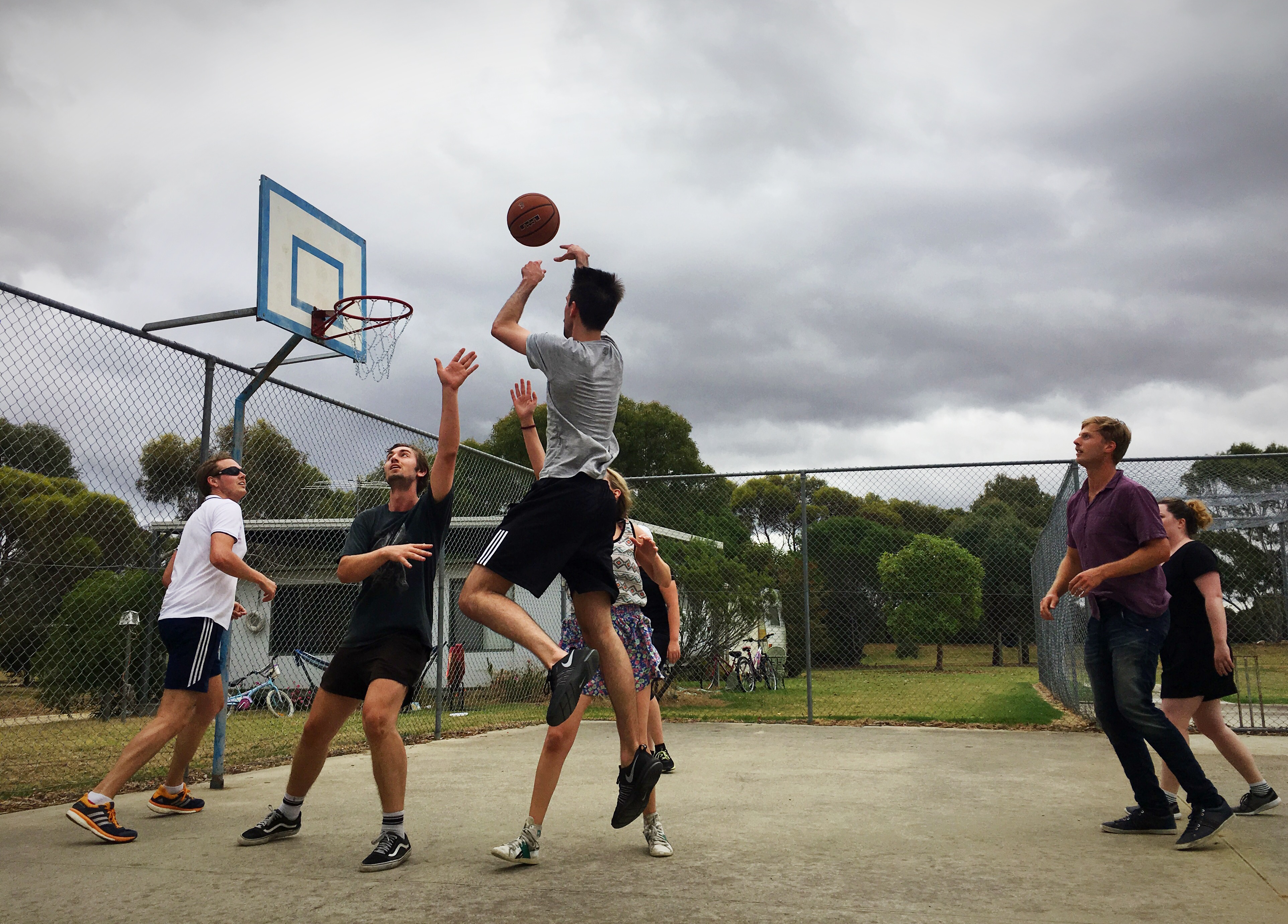 Sports out on the Basketball court. 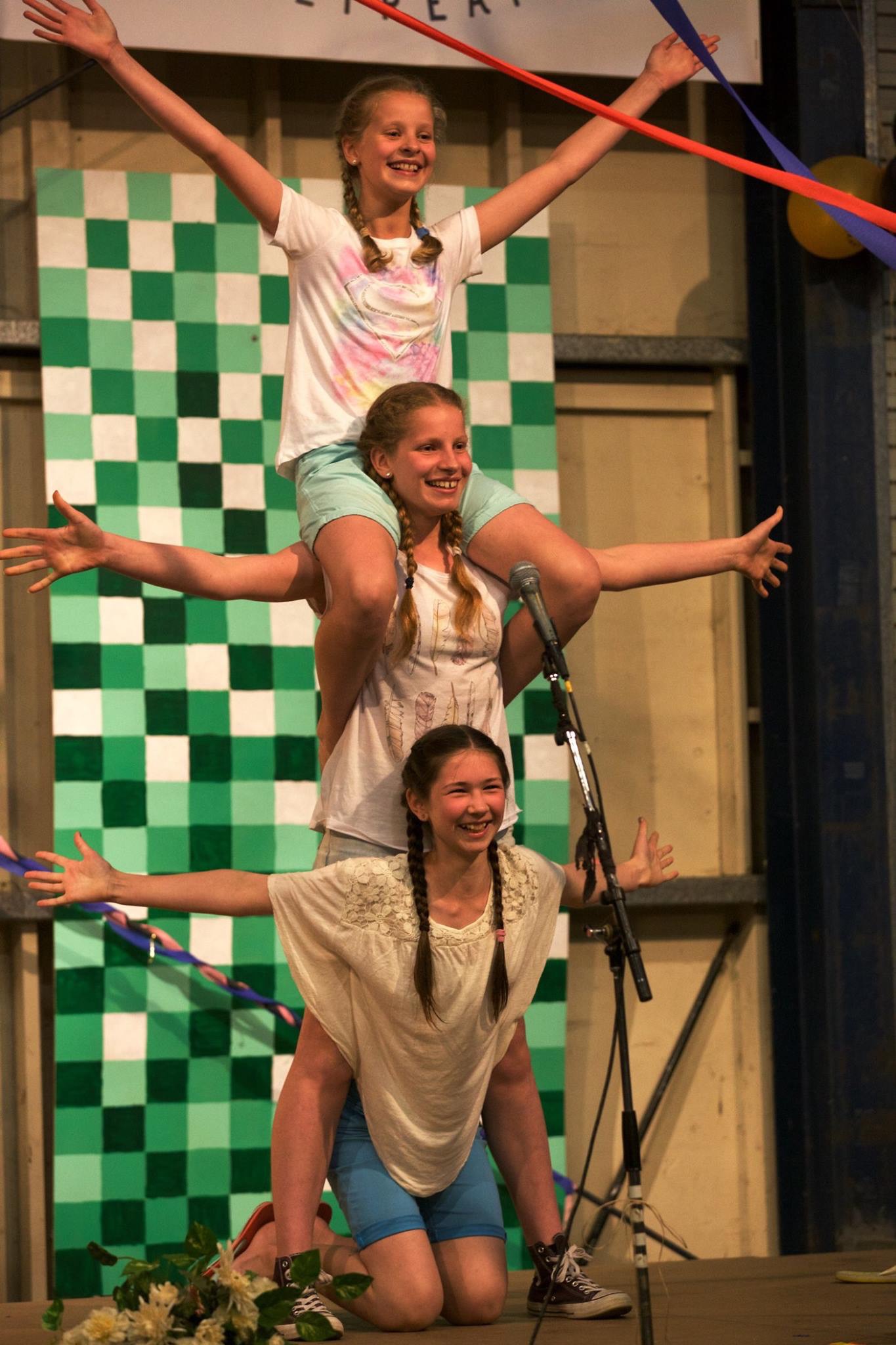 An item from some Young Revivalists.