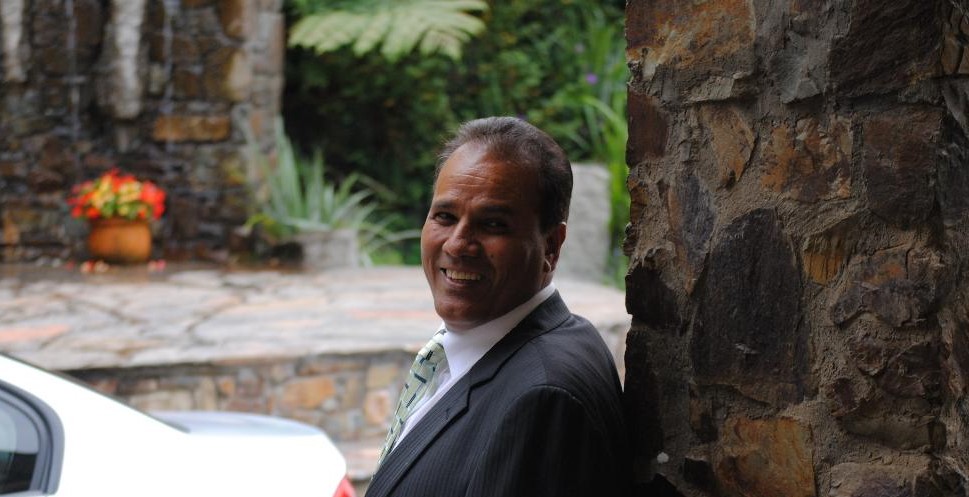 It was in the early 1980’s that I heard the gospel of salvation. I heard this message from a hitch hiker that my brother had given a lift to. His name was George Perry, and he was hiking with what looked like an expensive guitar judging from the case. At the time my life as I knew it was complete, with probably the best job I could ever want. I played with arguably the best music band and musicians in Central Africa.

I played international squash representing my country of birth (Malawi) and felt within myself that there was nothing higher to achieve. When I heard the gospel of salvation preached, I was convicted, and together with my brother John and his wife Anna, we were baptised by full immersion in a swimming pool. I came out of the water, and other than feeling cleansed and washed on the inside I did not receive the Holy Spirit with the evidence of speaking in tongues, nor did I know that this had to happen for me to complete the experience of full salvation.

I had stopped playing music in the clubs and night clubs and continued rejoicing in my new experience. Six months later I Joined a Christian band and played for Christian organisations where, one day, whilst playing for a women’s convention, I received the Holy Spirit with evidence of speaking in tongues as I played my guitar on stage. This was a wonderful experience and not long after I was introduced to Pastor Nelson who was working as a gardener with a Canadian Pastor and his family. The pastor, who was going back to Canada, asked me if I could find employment for Nelson in the company that I worked for. As I decided to walk away from all these Christian churches that I fellowshipped with at the time because of their false teachings, I fellowshipped with Nelson and some of his friends.

I was being encouraged by my brother who by then was in the Revival Centre in Dandenong and the Mulgrave house meeting. I shared the little I knew of the gospel and the encouragement I received from the RCC, with the Malawians. My family and I migrated to Australia in 1987 and the first time I walked into the church in Dandenong, I felt I had come home. My life changed completely after receiving the Holy Spirit. The very thing I thought would happen, actually did! I expected that I would lose my popularity and worldly friends and this is actually what happened as I chose to break away from my old life and immerse myself in this newfound experience in the Lord.

This new experience brought a lot of joy and I was witness to many healings; the blind gaining sight, the lame walking, the dumb speaking. It proved to me the power of God. Even within my own family, we experienced God’s gifts of healing and overcoming adversity. My wife and three children are all Spirit Filled. Though I’ve had the occasional setbacks in my life the Lord has always been constant. I have learnt to be patient and allow the Lord to work in the life of me and my family. This experience is also available for you today.