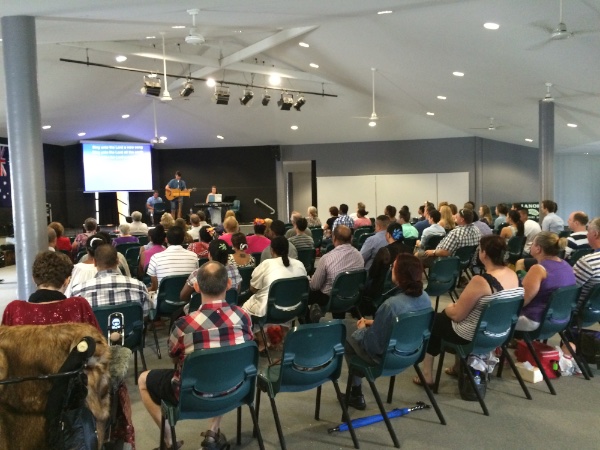 You may have heard that the G20 was in Brisbane recently. We took the opportunity for the Southern Centre to take a visit to the Gold Coast while the Northside had their last meeting for the year at Pendicup. The Northside meeting will be moving to Redcliffe in 2015 and will be held on the last Sunday of the month.

It was great to catch up with the saints on the Gold Coast, with Pastor Steve bringing the Word – “prayer without ceasing”.

Over the last few weeks in Brisbane we have seen a great number of people baptised and receive the Holy Spirit – speaking in tongues. Most of them have been Papua New Guineans who now have made Australia their home. It is an exciting time to see so many eagerly accepting the Gospel. 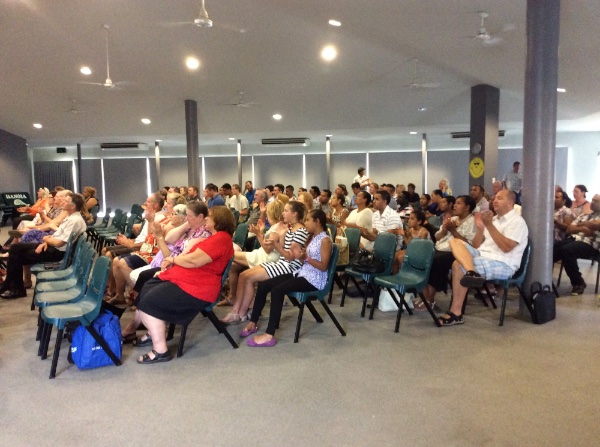 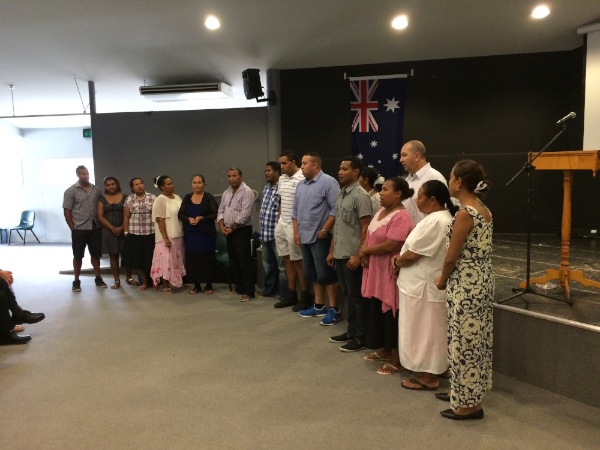 Our newest saints bring an item