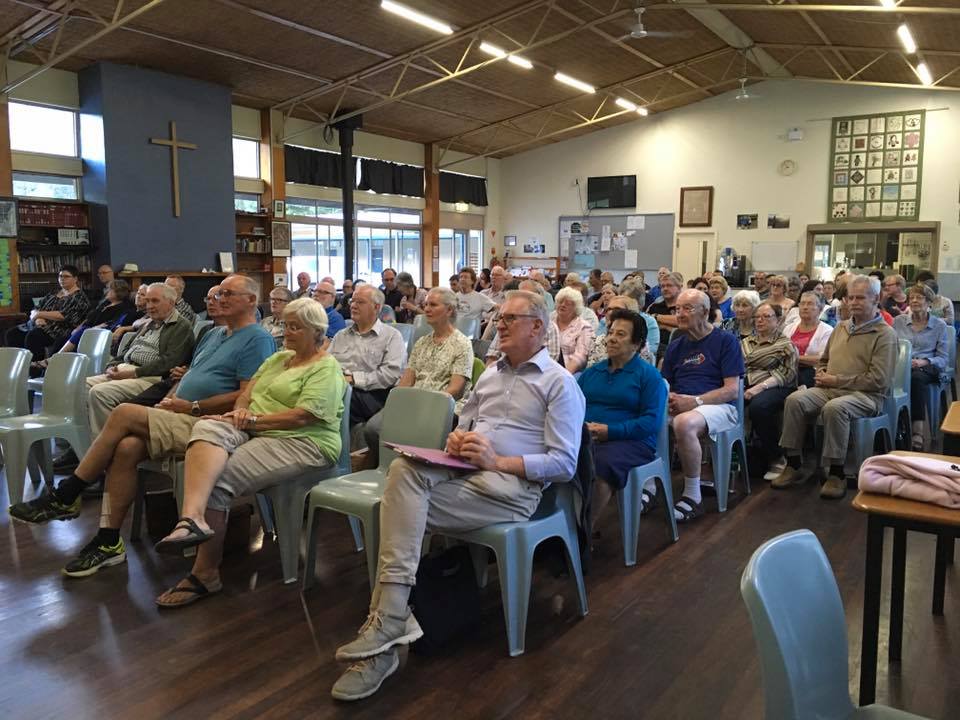 Saints from New Zealand and four states gathered at Hall Gap in the west of Victoria for six days of wonderful fellowship. A total of 170+ campers enjoyed 12 encouraging and inspiring talks and many moving testimonies of healing, deliverance from addictions and provision.  On the first day, the rain made the waterfalls spillover more. The unique Grampians provided many activities with bush walking on a variety of tracks.

The Tandara oval was once again the place of a cricket match and scrumptious suppers followed by card games chess and puzzles. The highlight was a baptism at Lake Bellfield.  The theme for New Years’ Eve was ‘Movies’ with entertaining and imaginative costumes adding to the festivities. As always it was a thrill to pray with old and new friends as the clock struck twelve. 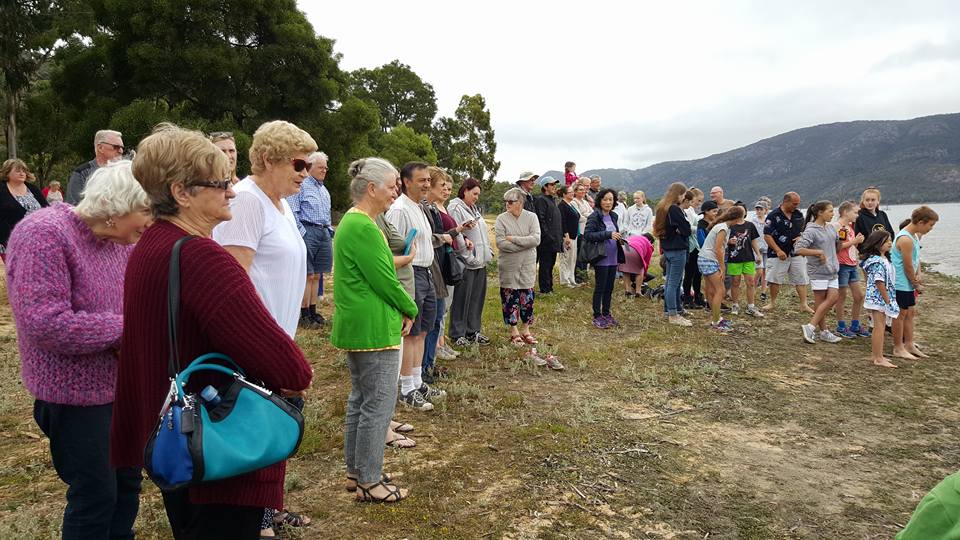 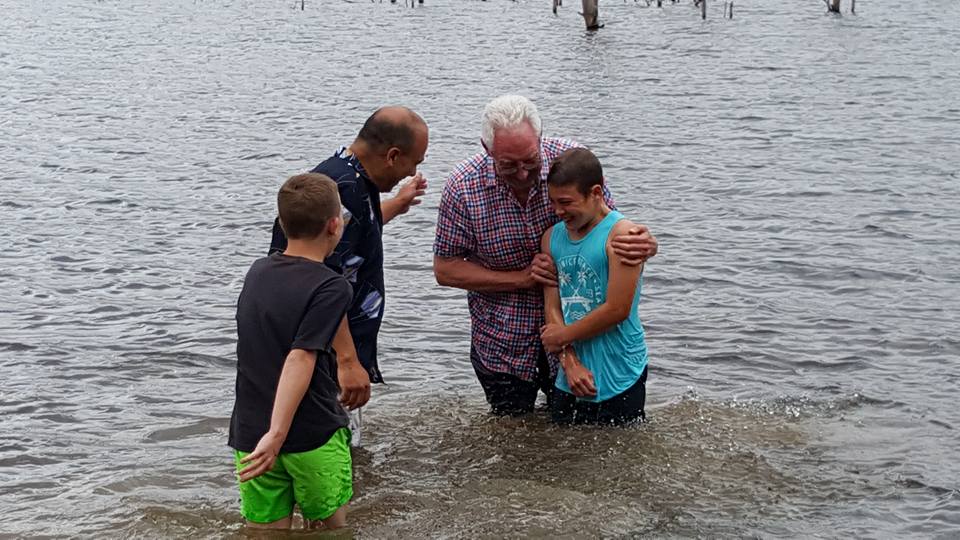 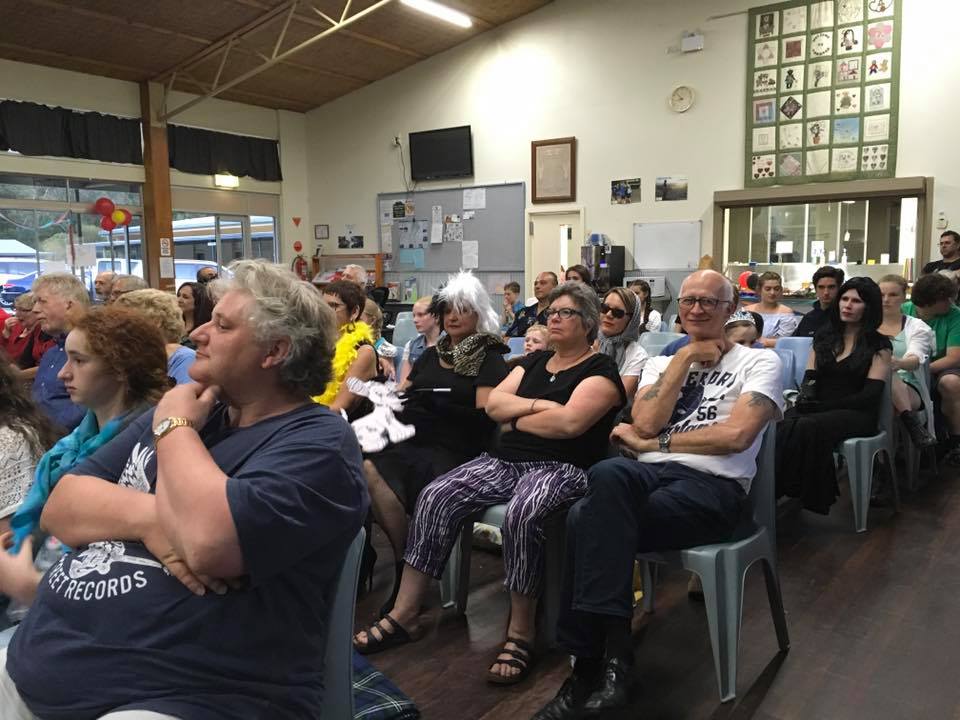 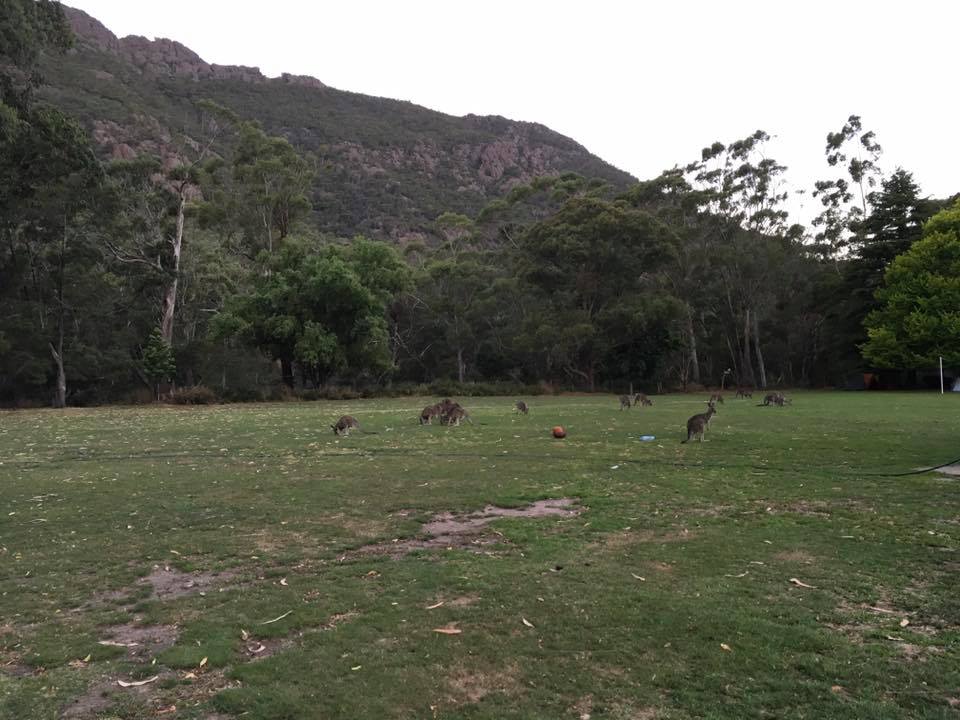