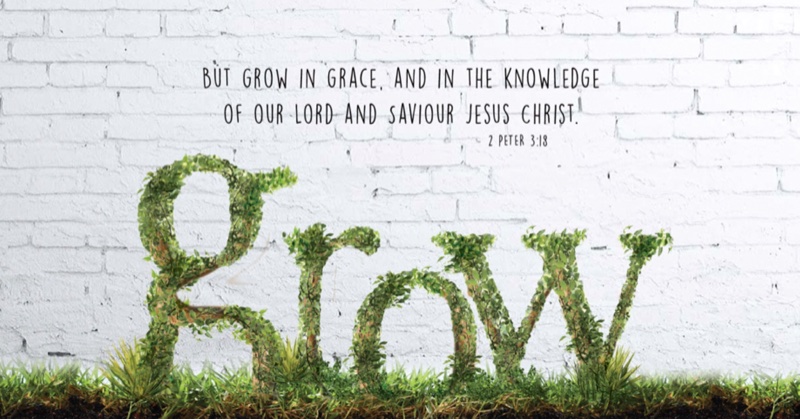 2017 has started for us in Brisbane with 2 baptisms, and ministry based around the Youth National Rally theme “Grow”. We also decided to use the theme for 2017.

During February, Pastor Darcy spoke about “The Role of Women in the 21st Century Church” followed the next week by Pastor Martin speaking about “God’s Heroes” and how we need new heroes for the future.  Earlier in the month, Pastor Justin had spoken about “Jonathan” and how loyalty and friendship are needed just as much today as they were in times past. 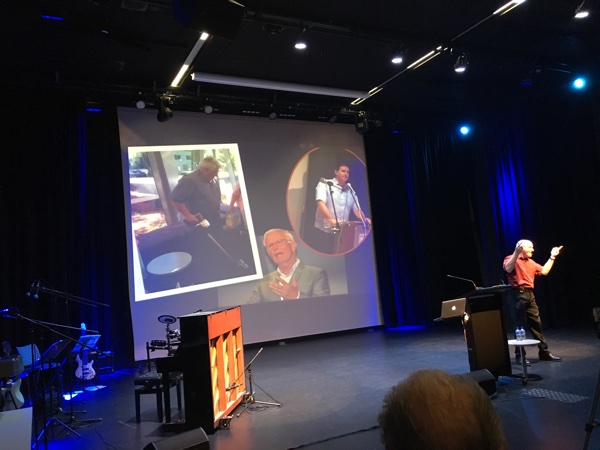 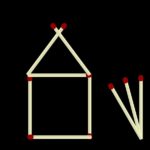 Our new Youth Leadership Ministry Team has also taken off, with the assembly delighted by this development. Brady McCauley’s talk using match stick puzzles started off with confusion among some of the folk, but once shown ‘how to’ work them out, it was easy, the point being that, just as it was for us, someone had to show us the Scriptures: How then shall they call on him in whom they have not believed? and how shall they believe in him of whom they have not heard? and how shall they hear without a preacher?(Romans 10:14) 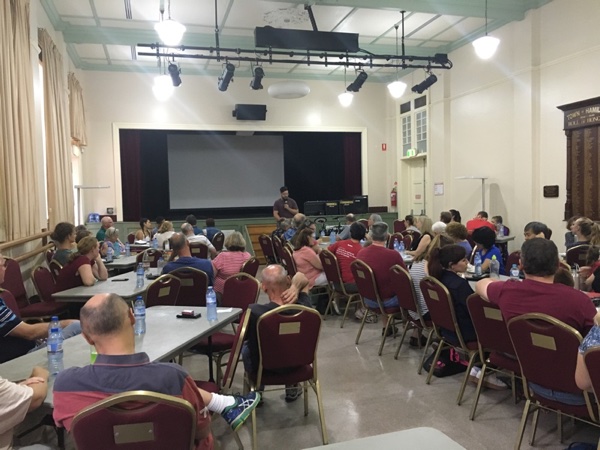 The Youth Group also ran our first Prayer and Fast for the year based on our theme:

Dominic spoke about “The importance of growth versus stagnation”

Aaron spoke on “The use of prayer for personal growth”

Tim spoke on “Grow through knowledge of the scriptures”

Jeremy spoke on “Growth through witnessing”

and Kyle finished on “Adapting to change to allow growth”

We can assure you that exciting things are planned for 2017 and you are most welcome to any of our meetings.