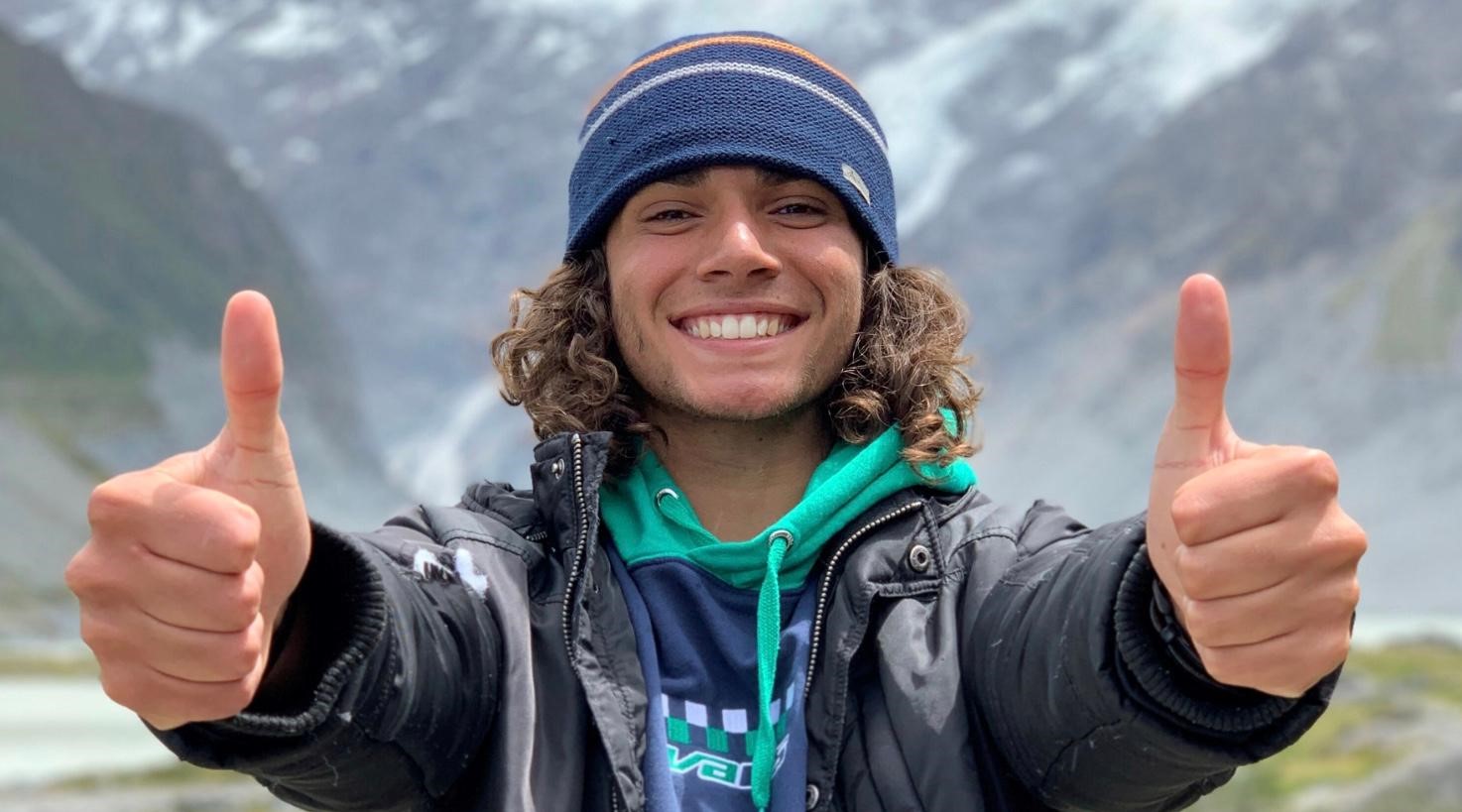 I was lucky enough to be brought up in a family who had been attending church since before I was born. I say I was lucky because I was brought up hearing all the stories in the bible and knowing the love of God. As a kid I remember hearing what you have to do to be saved but I was never prompted until my friends and peers started receiving the Holy Spirit with the evidence of speaking in tongues and being baptised by full immersion. I loved my sport and because of that was a very competitive person so I wanted to beat the others to receiving first. Yep. Kids are dumb.

Most of my friends and people my age had received the Holy Spirit and were baptised long before me. It was because of the mindset of beating the others to it and sort of fitting in with the others that I hadn’t yet. I was seeking for about 4 years before my mindset finally changed and that was the day I received. I actually wasn’t even intentionally seeking this time around. My family and I were attending a Wednesday night meeting. I had some sort of injury from basketball and I vividly remember being in a lot of pain, so I asked for prayer.

Someone came over and started praying with me and that was the moment I received the Holy Spirit. I had finally whole heartedly reached out to God for a healing and started speaking in tongues. I was then baptised the following Sunday. I was about 12 years old. The weeks went by and for some reason I became unsure. I heard my tongue and all I heard was this gibberish and it didn’t seem like the language that others had. It scared me because I started thinking I had made it up and that I wasn’t going to meet the Lord in the air, so I got down on my knees and reached out to God whole heartedly once again. I asked him for confirmation that I had indeed received and then started speaking in this language I had never heard before. I then knew, one hundred percent, I had received the Holy Spirit.

I have so much to thank God for. Sport has always been a major part of my life, however I am one of the most injury prone people to walk this earth. Add those two together and yeah… exactly as it sounds… I have broken so many bones, torn so many ligaments and tendons, pulled muscles I didn’t know I had. I have even done an injury when I was about 10 that kids going through puberty have (Bruising of the pelvic bone) and when you do it once, you’re never supposed to do it again. Well let me tell you I definitely wasn’t going through puberty and I did it twice. Classic JP.

However, through all these injuries I can praise God that it seems like I’m never out for any longer than the doctors say. Every time I reach out to Him, he provides me with a peace that passes all understanding and I am so thankful for that. I thank God that he has provided me with a direction, and that he works in my life every day. He is never absent, and I can’t wait to meet Him in the air.