Around 30 saints gathered in hilly Jindabyne for a post-Christmas break. The camp theme ‘Wholehearted’ (Colossians 3:23) inspired many quality talks throughout the camp. Many people enthusiastically contributed to the running of the camp, according to the theme scripture, as they performed duties ‘heartily, as to the Lord, and not unto men’.

The smaller nature of this camp promoted more intimate fellowship, testimony exchanges and uplifting conversation. The Sunday communion meeting heard two talks, one from camp leader Aaron and another from Angus. Many enjoyed the grape Fanta and barbecue Shapes eaten at communion! A wide range of camp activities throughout the time at Jindabyne kept everyone busy- canoeing, hiking, organised sports and a trivia/games night. 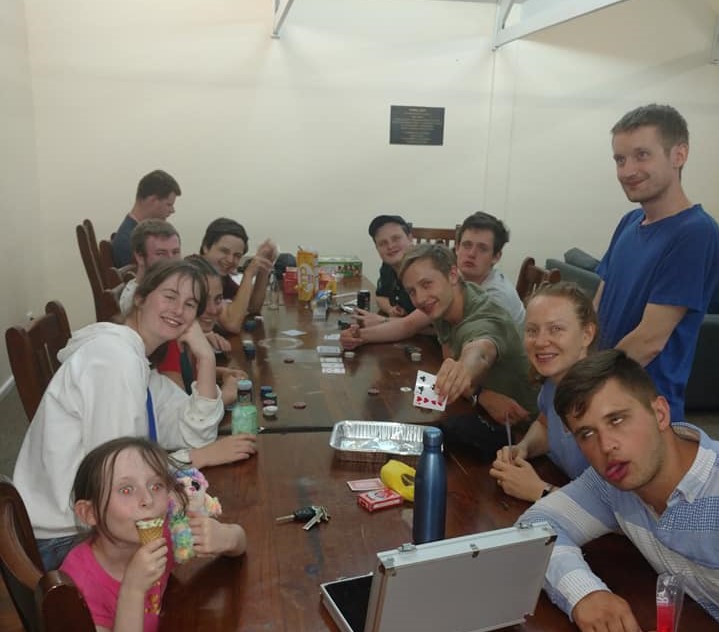 On New Years’ Eve, an ~eclectic~ range of musical items followed a few edifying talks and testimonies. Two highly interpretive lyrical dance performances were very creative. The dancers could have used a little help from eight-year-old Zara, who confidently delivered a great hip hop routine! Some impersonations and a well-written spoken word performance were both funny and entertaining. Next, a hilarious Christian-appropriate rap took the stage, following an assortment of lovely gospel items. The dress up theme, ‘historical figures’ saw a wide range of interesting and clever costumes!

After a group hike to the top of Mt Kosciuszko, the meeting took a different form where the girls ran discussion groups that focussed on personal testimony. As the camp at Jindabyne was smaller in numbers, everyone contributed and participated in the meetings in some capacity. Overall the week at Jindabyne was an enjoyable time of spiritual upliftment, fellowship and relaxation from our busy lives! 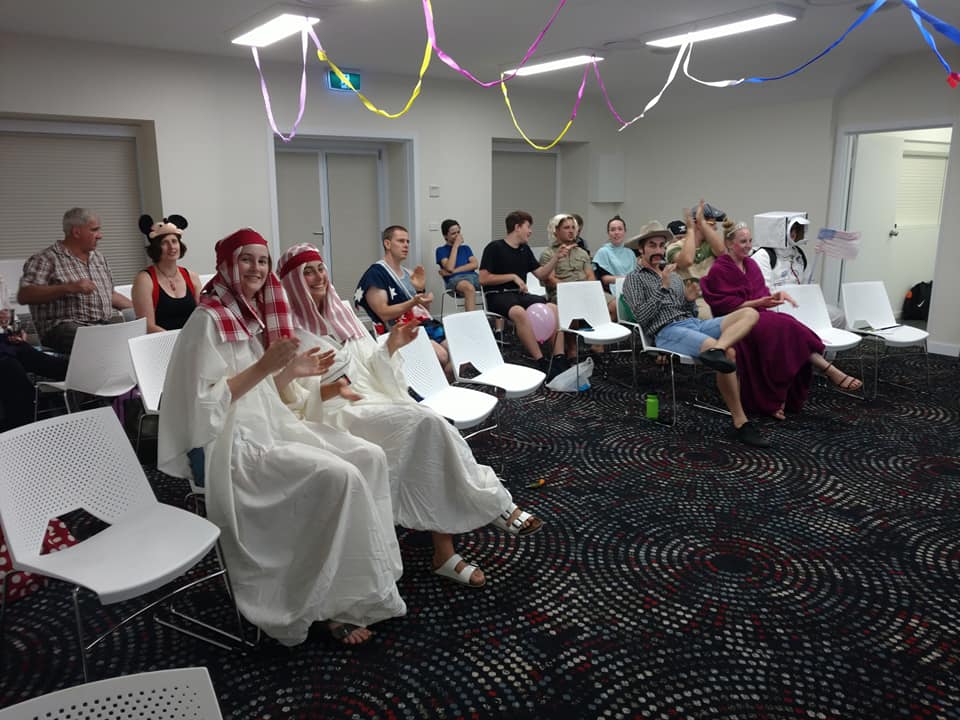 The Sydney Revival Centre has been around since the 1960s. A vibrant group of folks always ready to share a testimony.