As the kids all gather in the lounge room after dumping their suitcases, bagging the top or bottom bunk and hiding their contraband lollies from the leaders a buzz of excitement grows – Young Revivalists Camp 2016 has officially begun!

This year the theme was ‘Leaders of Faith’ with the kids learning and writing skits about Deborah, Joshua and Jeremiah.

Among the song and play writing there is plenty of time for team building, games and camp activities. This year Weekaway had some new activities, with kids and leaders having a ball in the maze, harnessing in for the possum glider (giant swing) and crate stacking and getting down and dirty in camouflage jumpsuits for laser tag.

The old favourites didn’t get much of a look-in this year as there was just too much else to do. Although some kids were a little disappointed to hear that there would be limited opportunities to end up in the lake, they soon forgot about their burning desire to be capsized when they saw the camo suits and laser rifles of the laser tag, which was definitely a big hit! Troops of leaders were repeatedly overcome by the enthusiasm, daring and blatant cheating of their younger opponents.

When not shooting leaders with laser guns or climbing stacks of milk-crates, the kids were running the meetings, going to seekers’ meetings or doing meal-time duties. Most of the boys braved the stage in front of their peers to lead choruses or give a short thought from the Bible.  The encouragement was back to basics and incredibly uplifting with thoughts such as “trust in the Lord with all your heart” and “seek and you will find”.

The latter thought became the theme for the seekers meetings, with five people receiving the Holy Spirit, speaking in tongues over the camp – the grins that followed were contagious!

It was another fantastic year of fun, fellowship and encouragement, with the team of Joshua just taking out the win for their teamwork and performances, all of which were creative and very entertaining! A big thank you to all the leaders and children for bringing their A-game and making it a fantastic camp for everyone, we are looking forward to seeing you again next year! 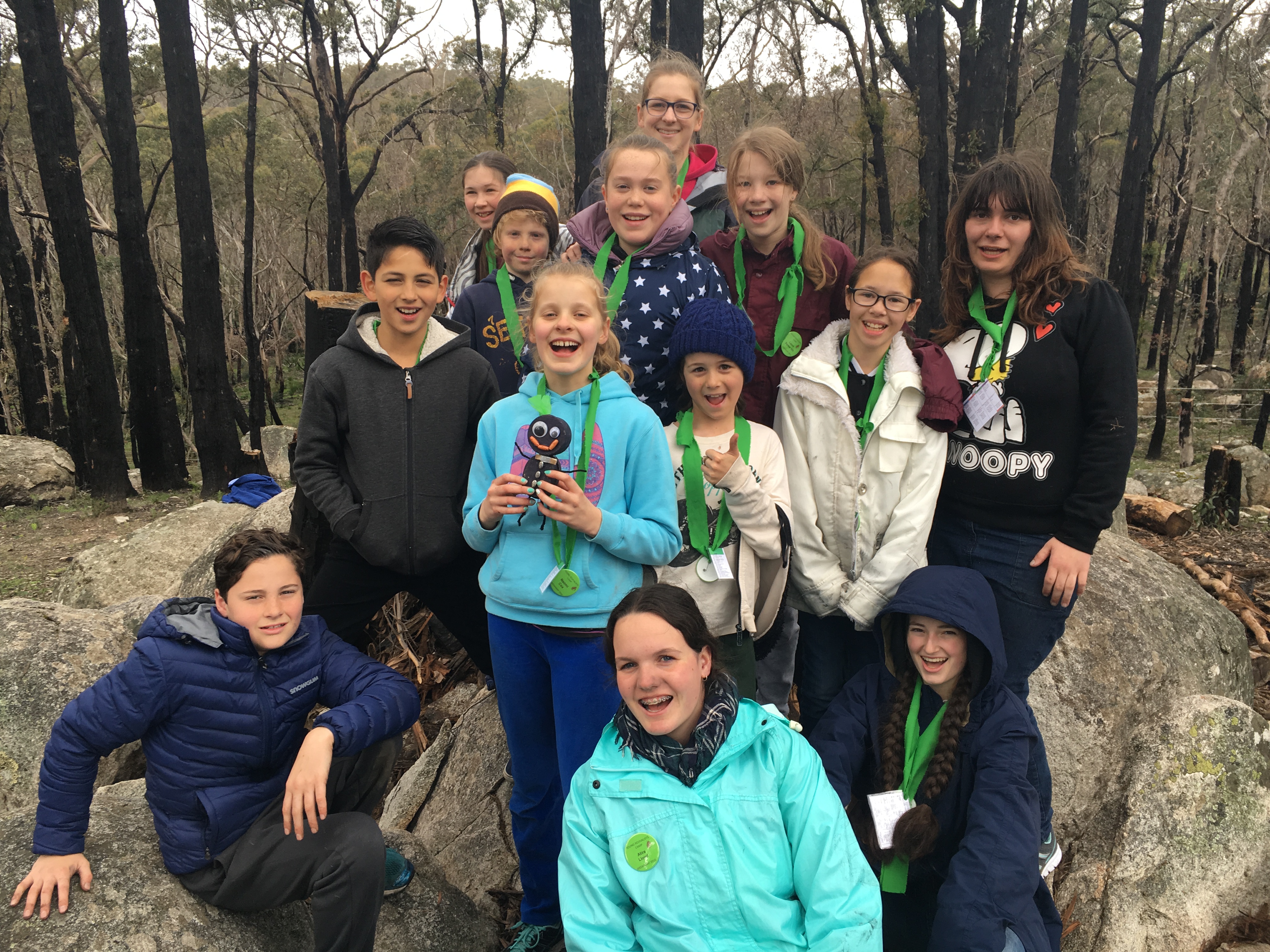 A team ready to build a hut shelter 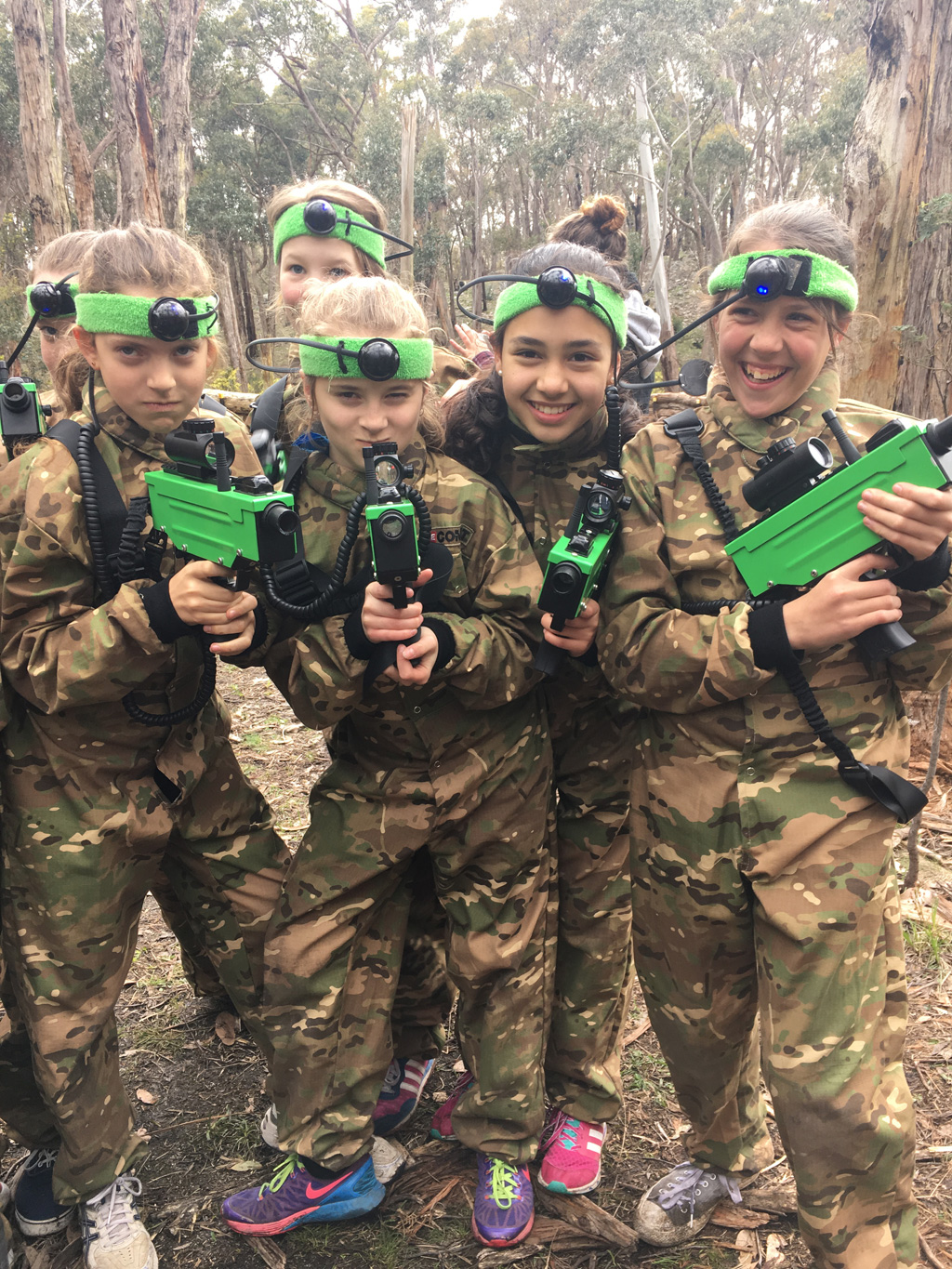 Laser Tag, one of the new activities 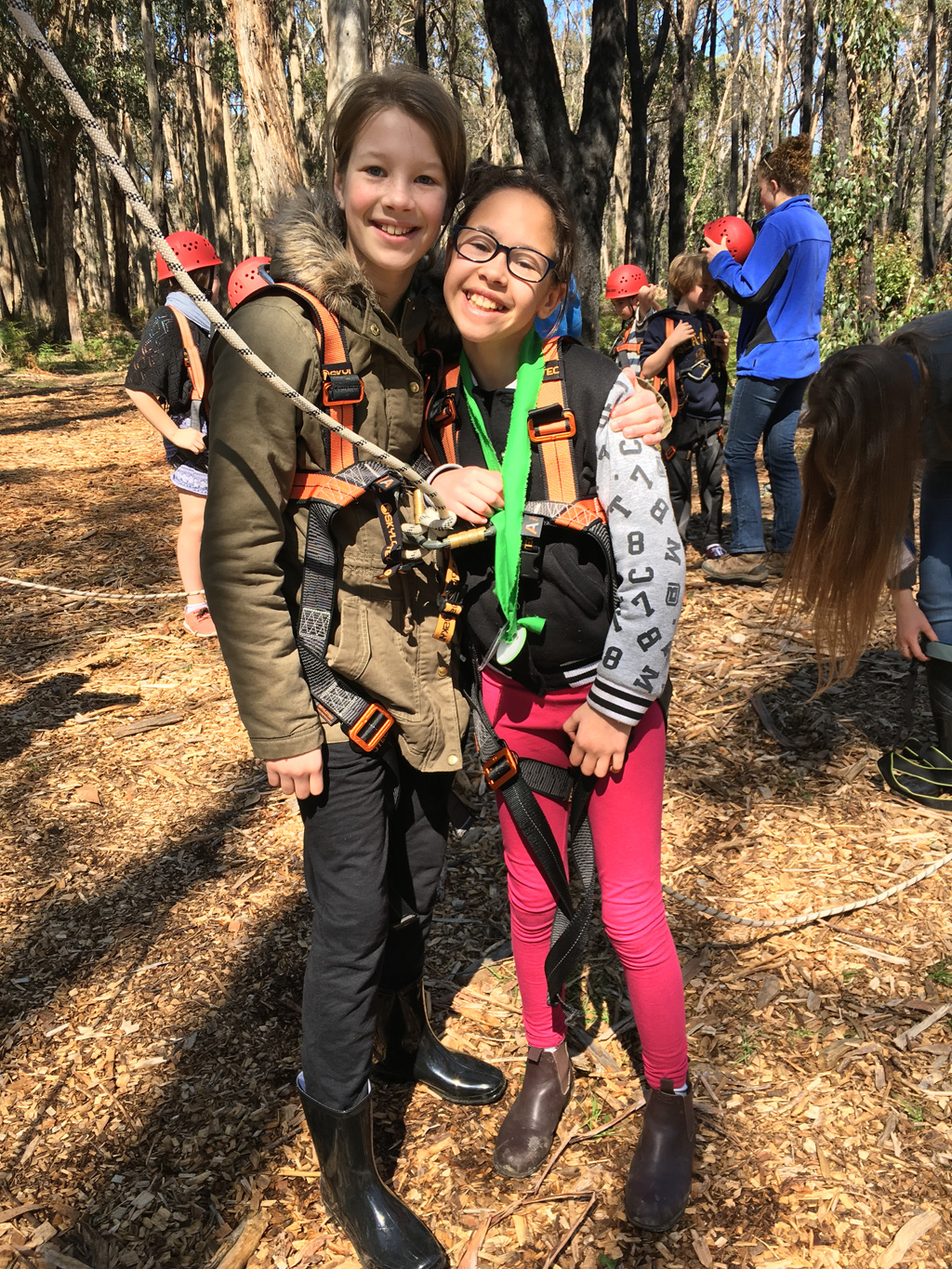 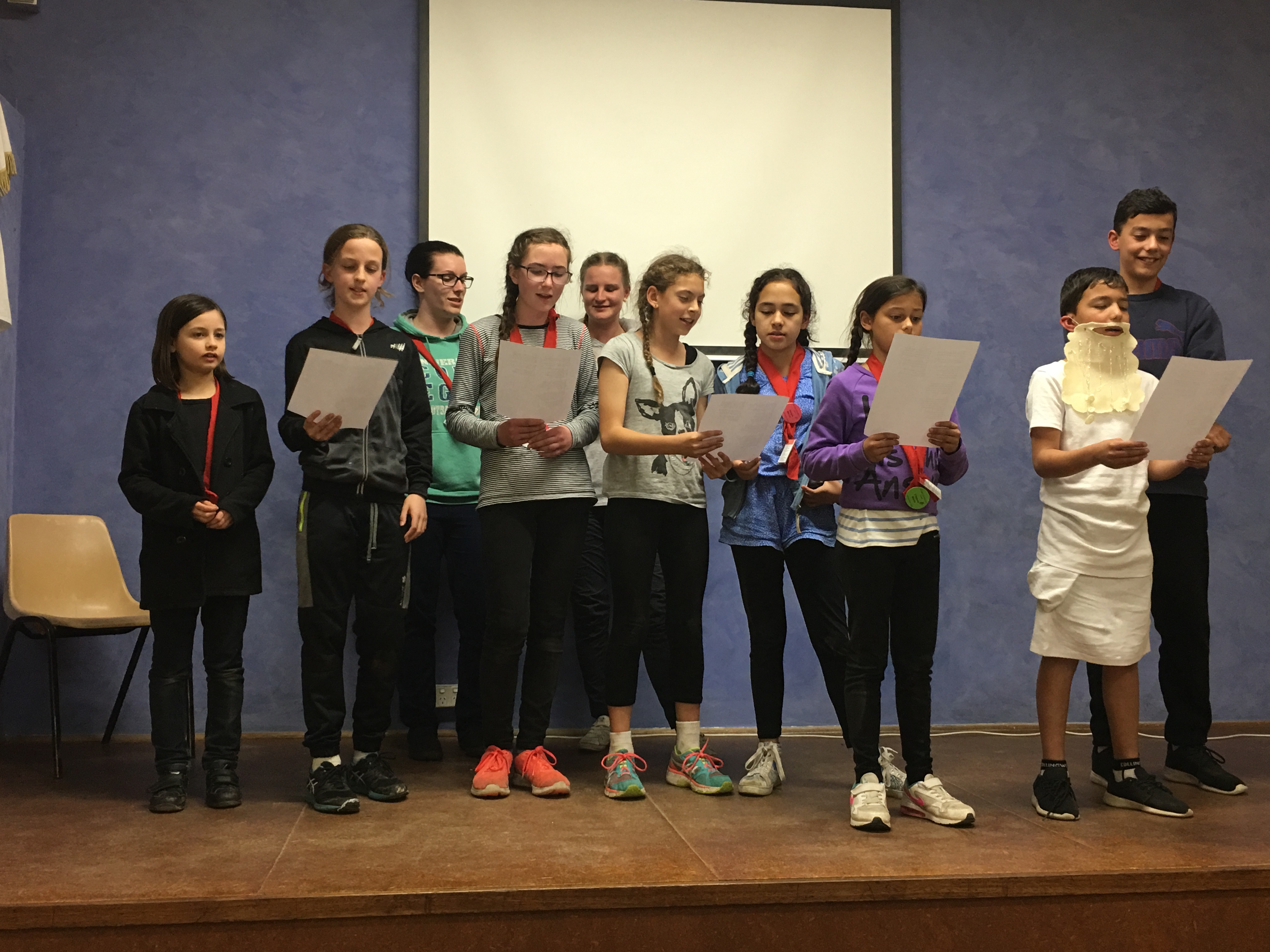 A team performing their song