Last weekend, the Melbourne assemblies played hosts to visitors from country assemblies to assemblies from other countries, for the Revival Centres’ Church Biennial Conference.

The theme for the weekend was Speaking in Tongues and featured a talk from Pr Martin Murray about the anatomy and biology of what goes on in the brain when we pray in tongues and talks from Pr Simon Longfield and Pr Vic Samoilenko which emphasised the importance of using the miracle we’ve been given to preach the gospel wherever and whenever we can.

No rally would be complete without a report on the missionary work of the Church. This year in the form of a casual chat on the couch, a few of our missionaries from Australia and New Zealand were interviewed on the recent work in Papua New Guinea and Africa We were also happy to learn that the recent devastation to hit Fiji didn’t harm any of saints and assemblies were able to support the Fijian assemblies to repair damaged homes for those in need.

Over the weekend we were lucky enough to be entertained by artists from near and far bringing original songs of their own experiences with God. Musical highlights included Emma Katene’s dulcet tones, singing with New Zealand based band Revive, Melbourne’s own Van Gray and the pensive, soulful Lauren McKenna from Ballarat. Melbourne favourites J Blues, Justin Lloyd and Eddie Cole entertained on a casual, fun, free spirited Battle of the Bands on the Sunday evening.

Melbourne’s ‘From the Heart’ preachers made their debut at the conference this year. The ‘From the Heart’ preachers are an ensemble of young men tasked with bringing a short presentation on a topic, the rally’s theme was the Gifts of the Spirit, without notes, slides or assistance. During the weekend they spoke from the heart, from their knowledge of scripture and uplifted the saints through their discussion of the gifts we all share in the spirit.

Throughout the weekend, meetings were interspersed with times of fellowship where saints could meet one another and share their testimony over lunch or a coffee.

We’d like to extend a big thank you to all those who worked in front of and behind the scenes over the weekend. To the coffee makers, dish washers, communion preparers, cooks, cleaners, security guards, sign makers, lighting guys and girls and the congregation. A weekend like the one we enjoyed cannot come off without the tireless effort that was given and it was, as always, much appreciated. 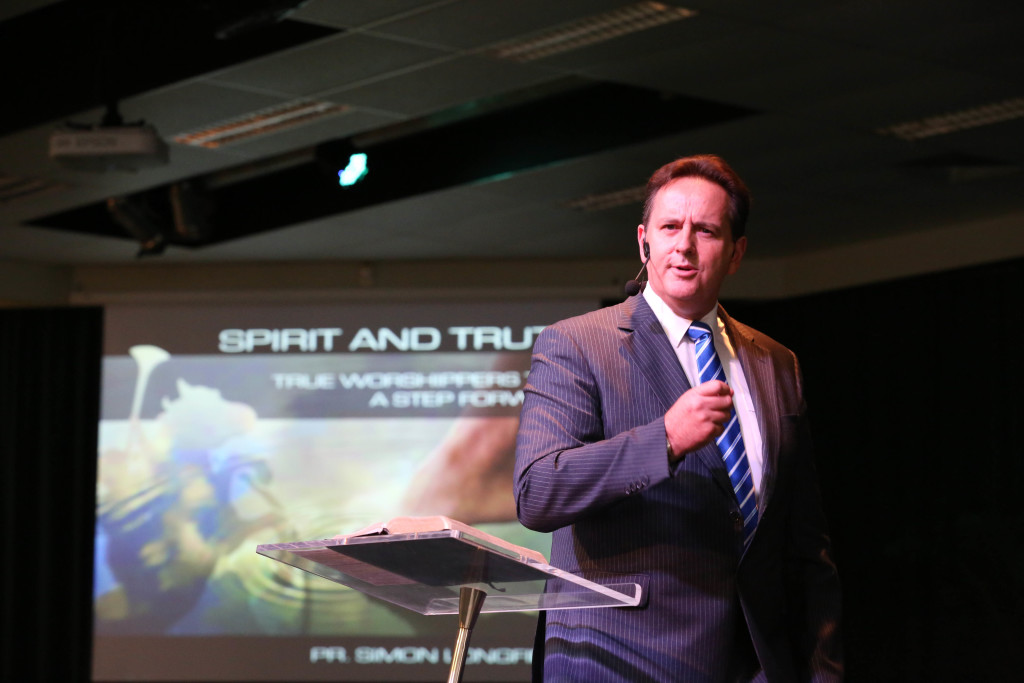 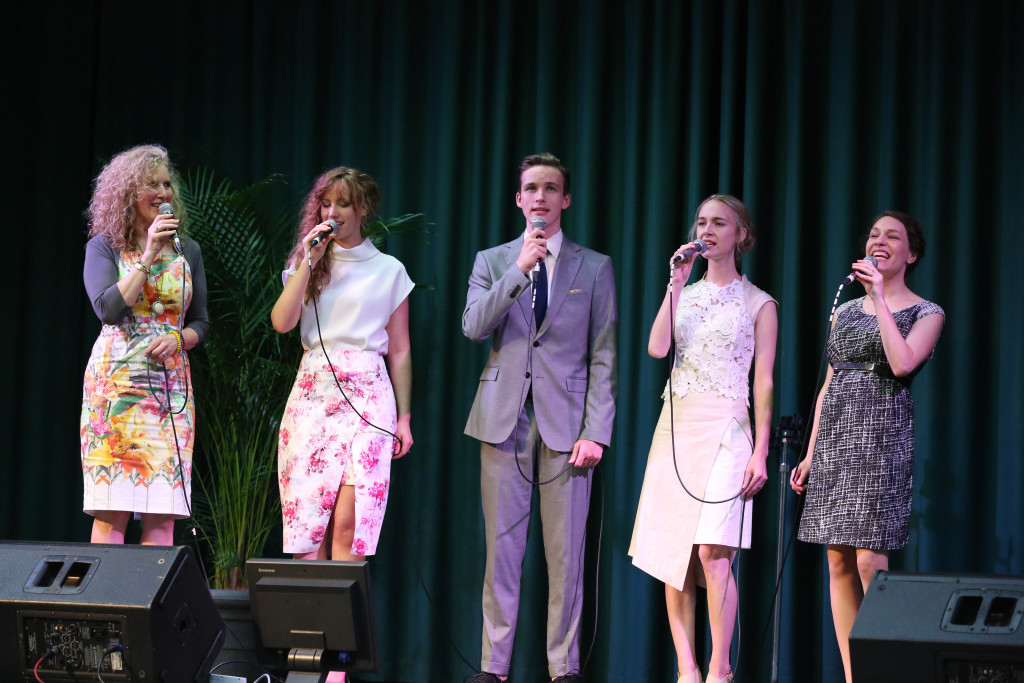 Backing Singers during a chorus session. 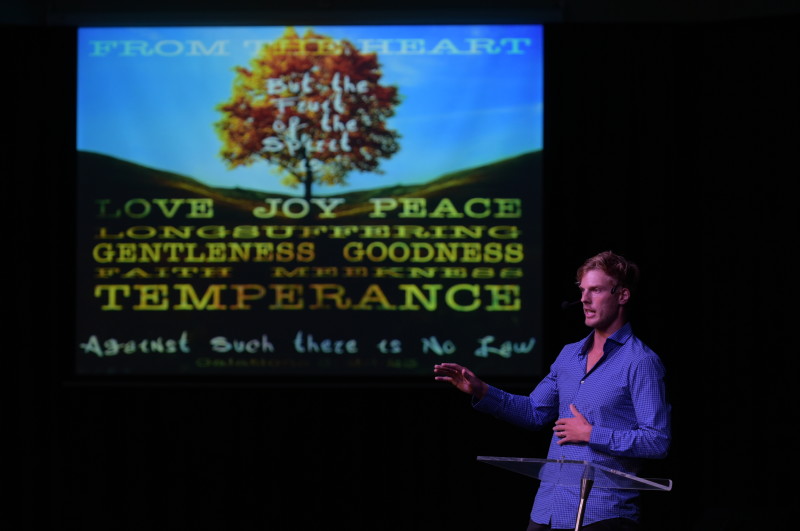 ‘From the Heart’, speaking on the Fruits of the Spirit. 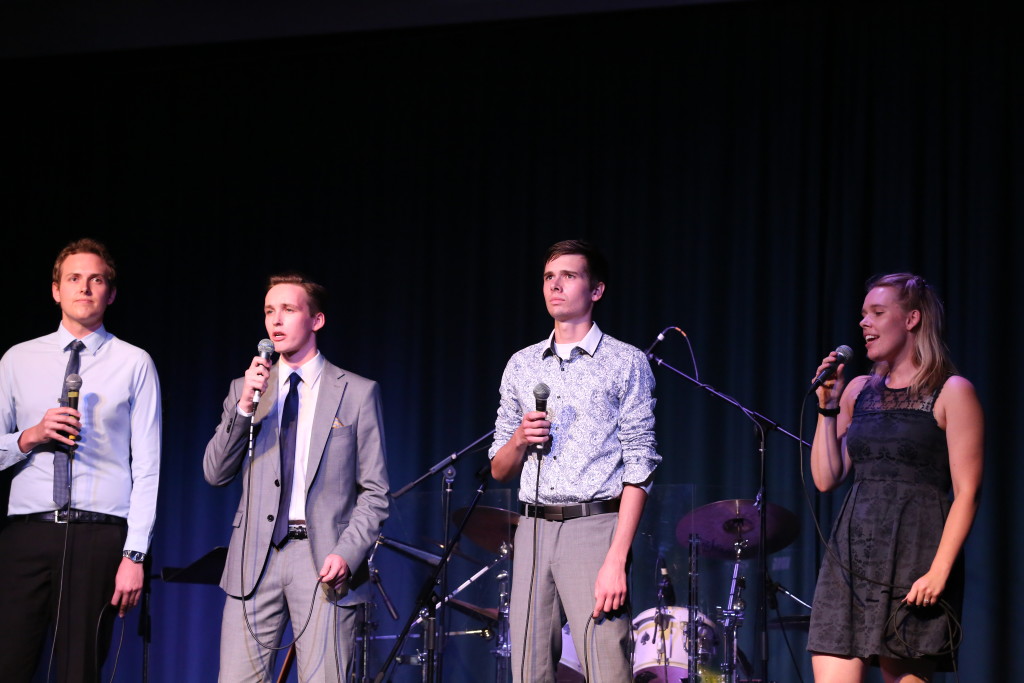 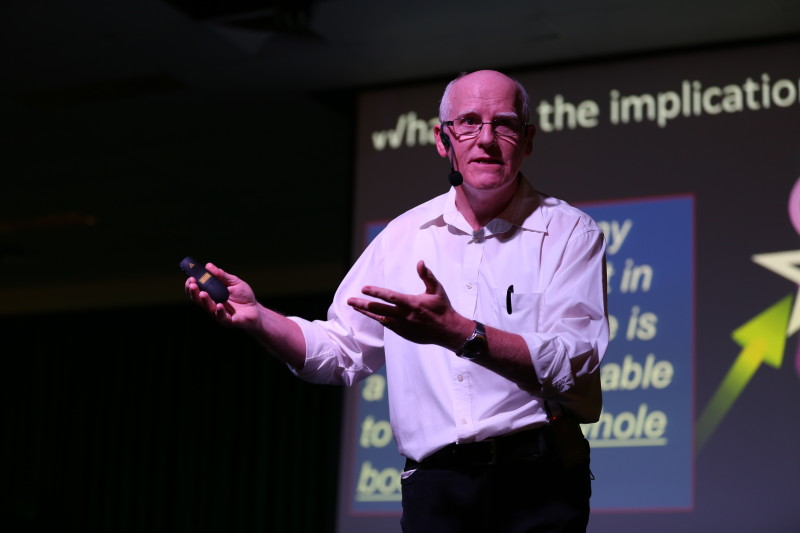 Pr Martin Murray and his presentation on Tongues. 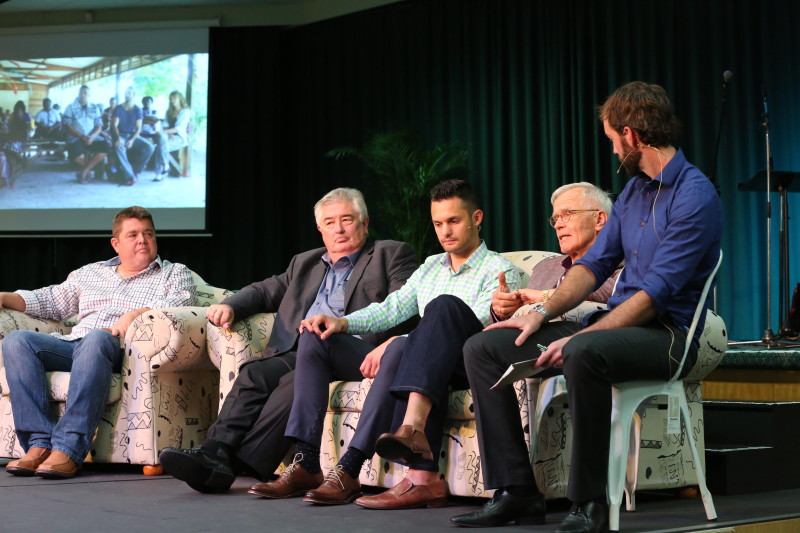 An update on the mission work around the world. 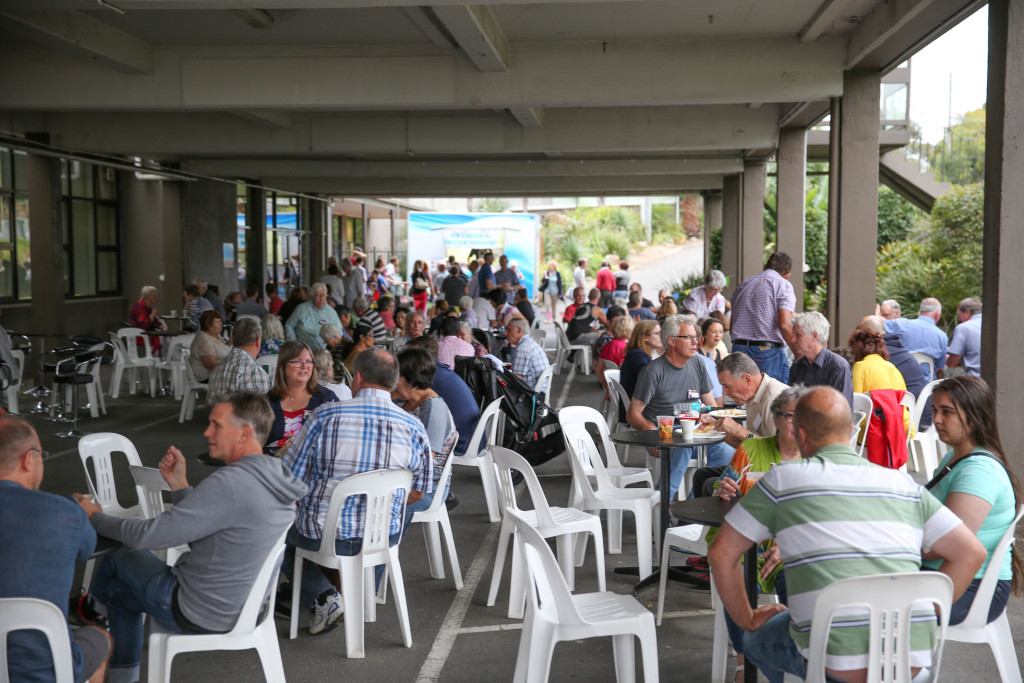 Fellowship outside between rallies.