This December, the Melbourne assembly immersed itself in all things Christmas, proudly presenting the musical production ‘A Song For Christmas’, written and directed by Richard Gaarenstroom and Sandra Mau.

‘A Song For Christmas’ saw itself set in the quaint and idyllic setting of 1950s America, where the snow falls softly outside, carols play from the wireless, trees are decorated with tinsel and stars and families come together to partake in the joys of Christmas… and this year was no exception for the Deluca family. This year, the children’s aunty, also known as the famous Italian opera singer Margherita Slice (that’s “Sell-ee-say”), swoops into town to stay with the family and sing at the town’s annual music concert, The Christmas Bash.

In the lead-up to the big concert, tensions run high as Margherita leaves a tornado path of emotional destruction behind her, with her high-maintenance personality and frivolous demands. With a concert to organise, a tight financial strain, too many presents to buy, moody teenagers, persistent carollers knocking on the door and Margherita disrupting the usually peaceful household, the family begin to ask themselves: what really is the true meaning of Christmas?

With plenty of favourite festive songs weaved throughout the show such as ‘Sleigh Ride, ‘Let It Snow’ and other songs of the era, such as ‘You’re Not Sick You’re Just in Love’, ‘A Song For Christmas’ brought much delight to audiences, particularly to those who remember the ‘Golden Age’ of musical theatre.

The season of the show itself saw full houses, with lots of support from the assemblies across the Melbourne region coming to see the show, as well as brethren from rural assemblies. The production was an excellent event for inviting friends and colleagues, with each night seeing plenty of visitors to the church coming along to see the show.

The whole production as an event was a fantastic opportunity to witness to visitors about God’s Holy Spirit working in our lives, and how for us, we celebrate not only the birth of Jesus, but also his later life and ministry, his death and the miracle of his resurrection.

A huge thanks to all of the team involved in the production of ‘A Song For Christmas’ – the hard work and dedication from the cast and crew certainly contributed to a Broadway-quality show that brought much Christmas excitement to the Melbourne assembly. 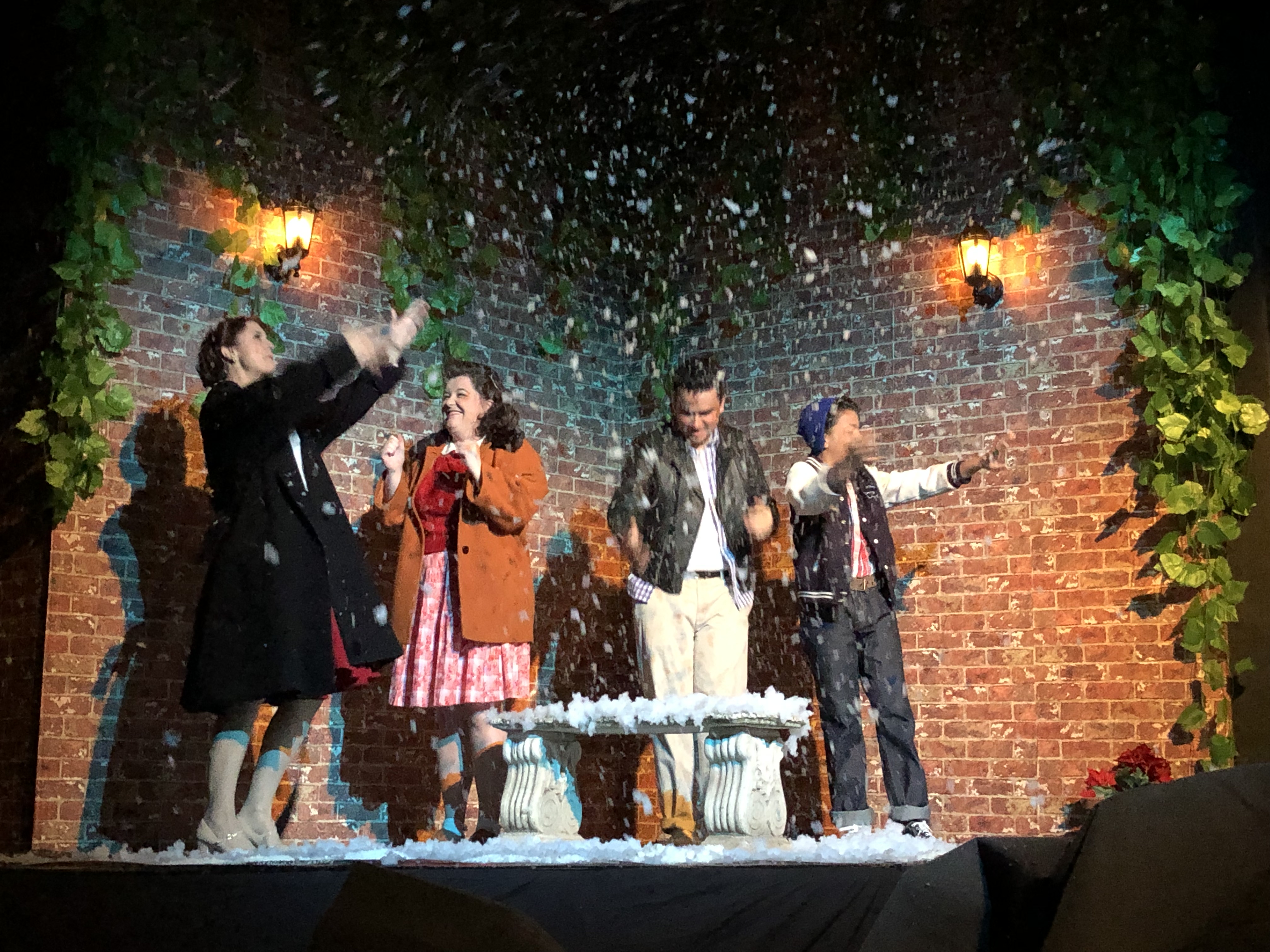 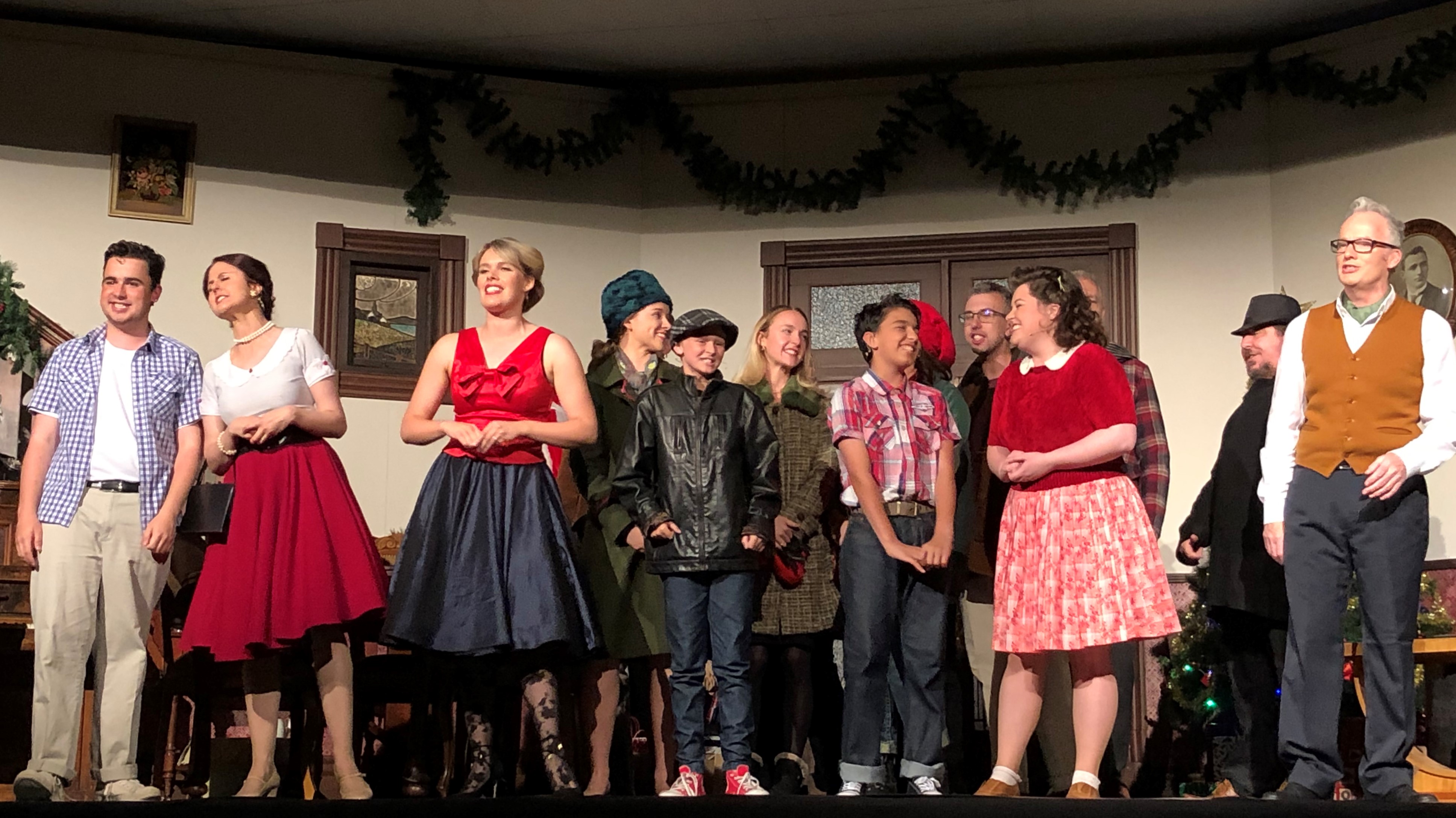 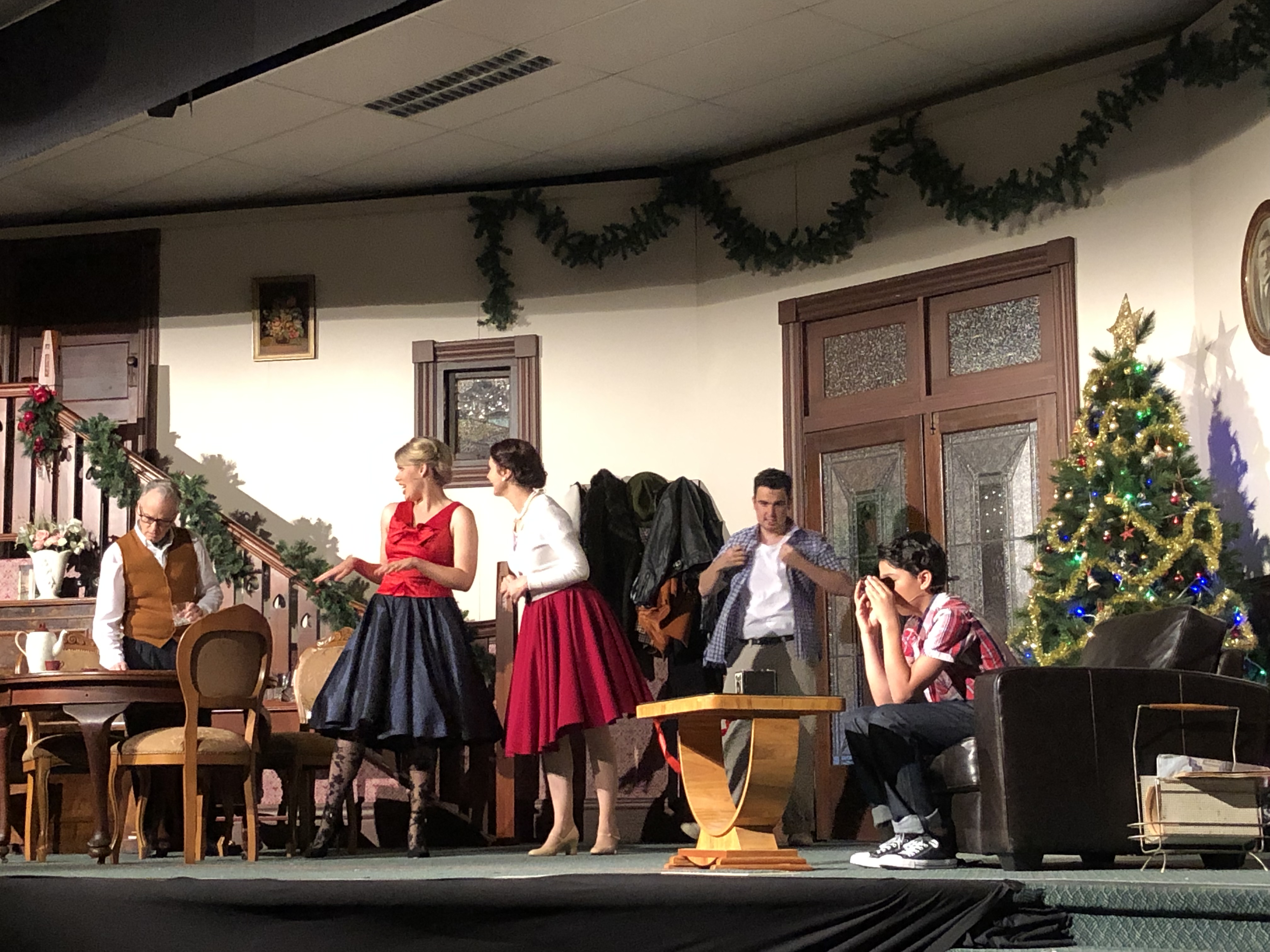 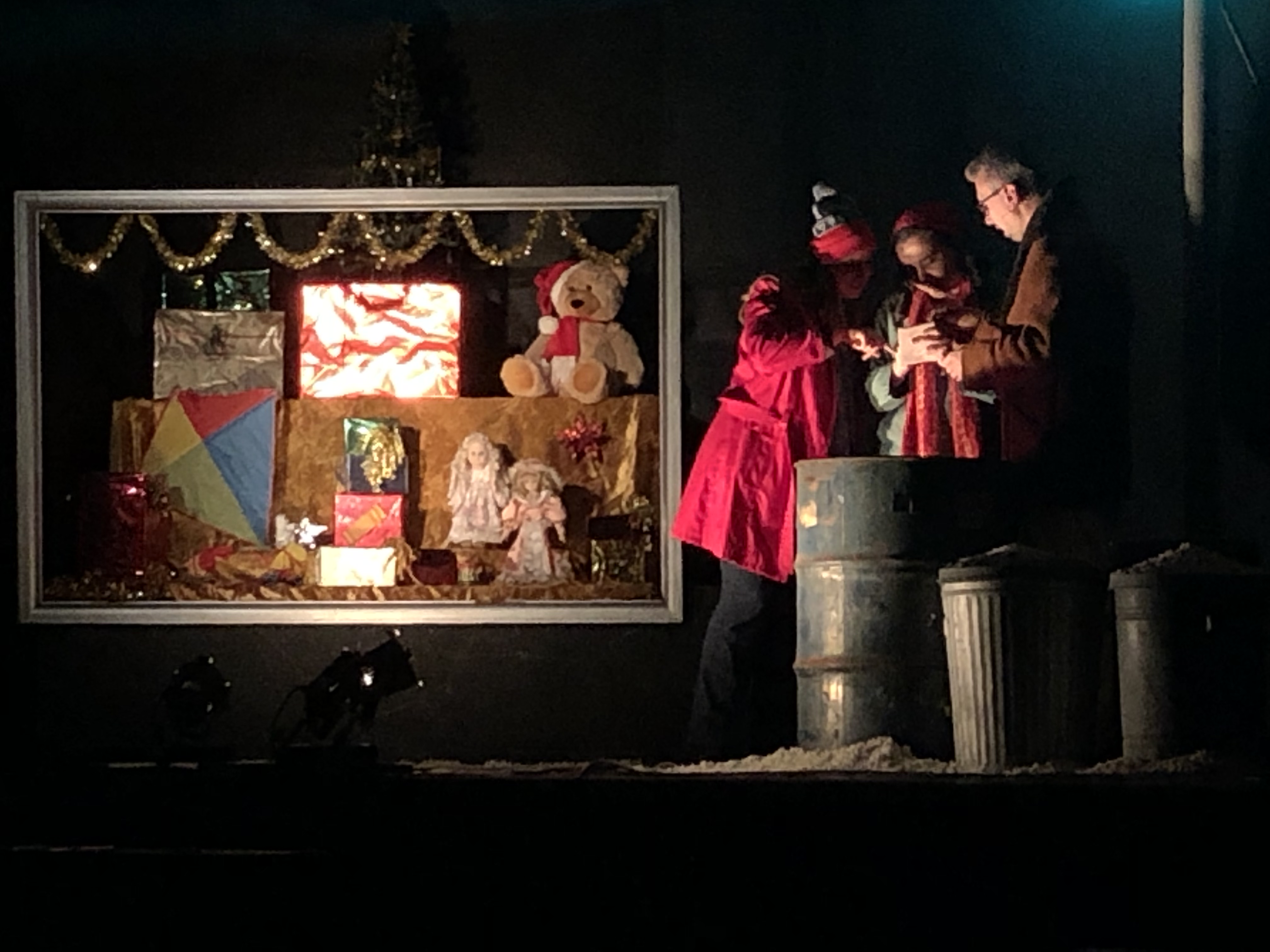 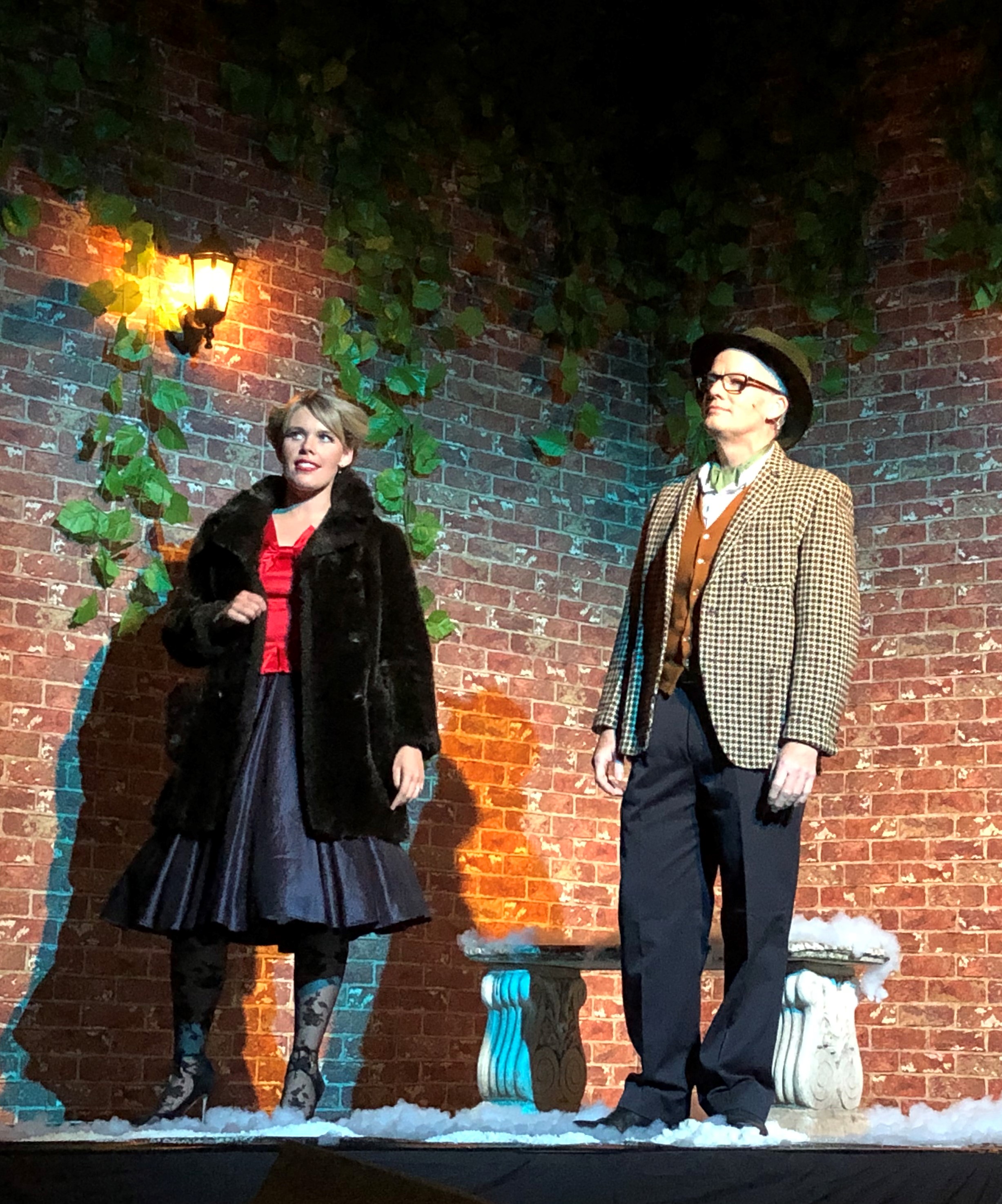