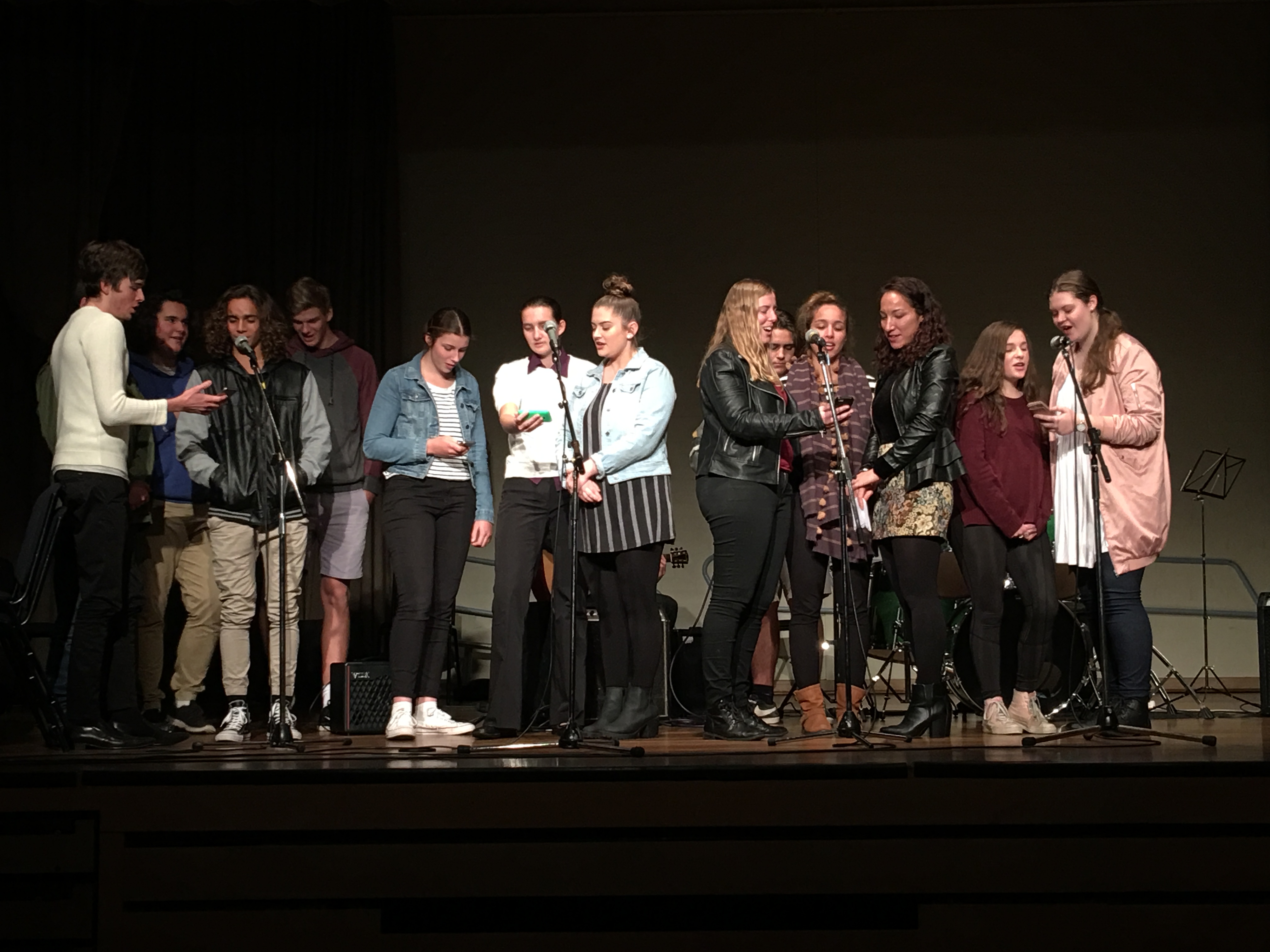 The Melbourne Youngies took their Battle of the Bands concert on the road to the Mt Eliza Assembly in Melbourne. The Youngies started off at 2pm, hosting the communion meeting, running the music and ministry. In the break we were treated to a Young Revivalists camp fundraiser with pies, sausage rolls, slices and cakes, enjoying the fellowship before the concert kicked off. The Battle of the Bands had the Melbourne Youngies teams of ‘Power’ and ‘Ignite’ performing their songs, alongside bands and other solo performances that did not disappoint. Throughout the night we heard testimonies and personal stories from Youngies on what God has done and is doing in their lives. Thank you to the Mt Eliza Assembly for having us. 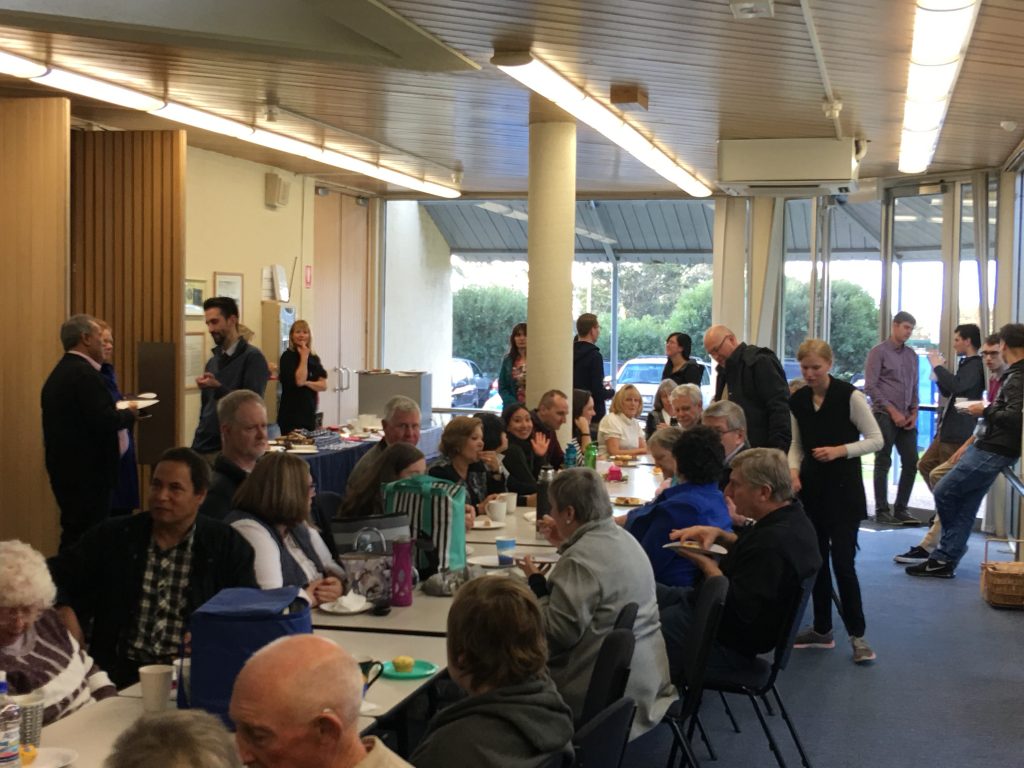 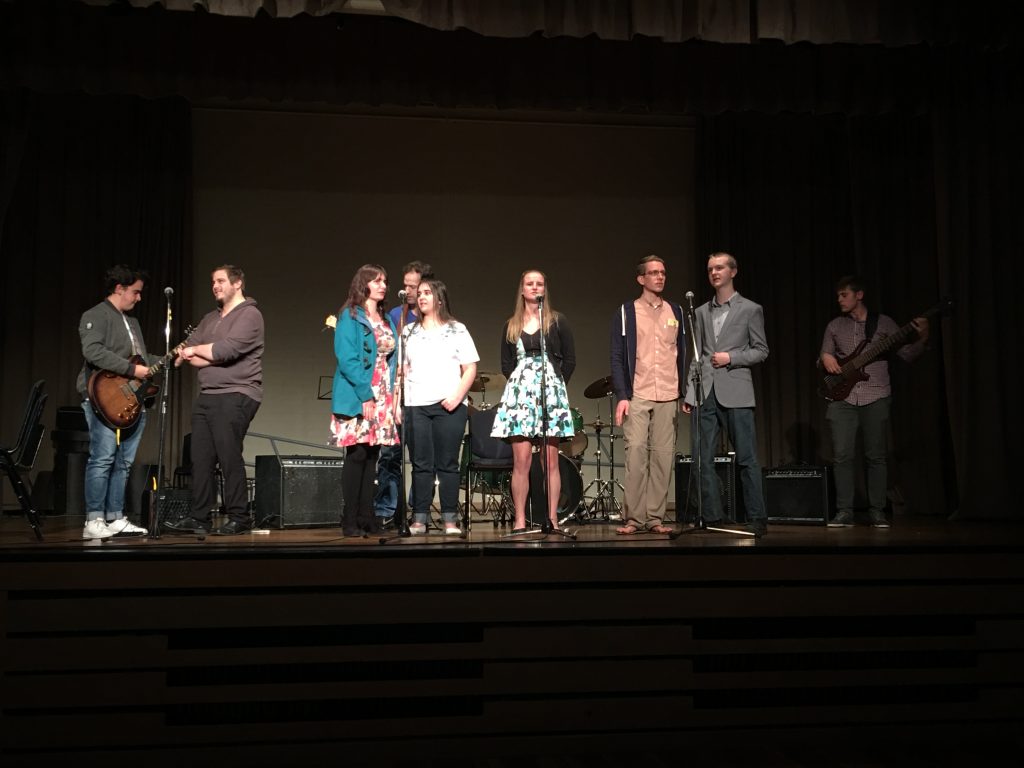 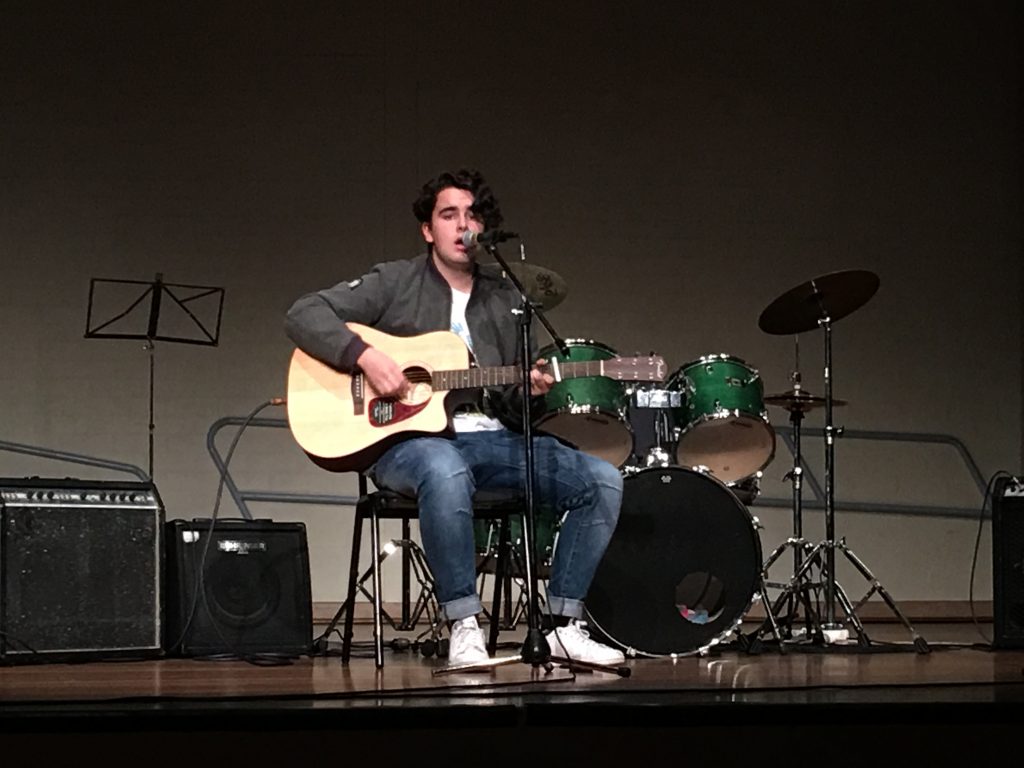 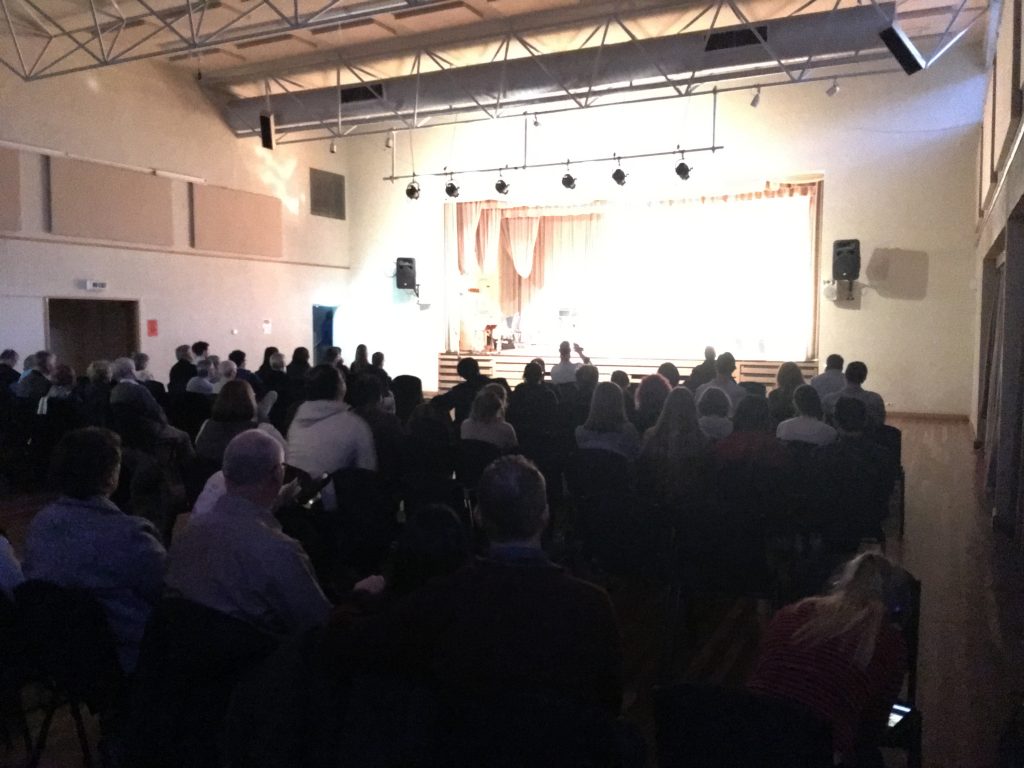