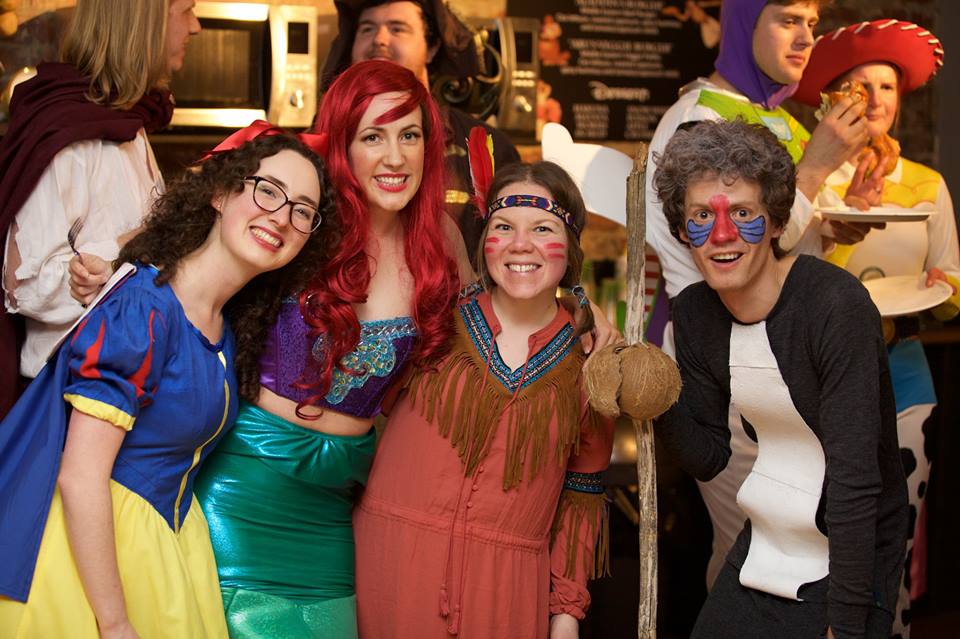 Our service was indeed put to the test as Melbourne Youngies hosted the annual 21st Fancy Dress party. This year’s theme? Disney!

Through months of preparation and many late nights, the hall was transformed to depict some of our favourite Disney classics. The seaweed was certainly greener in the foyer for an under the sea theme, the dining room featured our favourites from Alice in Wonderland, including an artfully prepared Queen of Hearts’ throne ideal for posing for photos. Time paused a little and we all stopped ageing in the main hall, littered with leaves, glitter and the ocean scape of Neverland. A mammoth cardboard ship was constructed, sailing through crocodile infested waters, an impressive build to behold!

The costumes on display were a sight to see, with many having poured hours of gusto and sewing skills in to their Disney interpretations. There were Cruellas and Woodys to spare and some of the featured highlights were a family from The Little Mermaid with even a baby Sebastian in a chef’s saucepan and a family dressed as the cast of Aladdin, featuring an anthropomorphised magical carpet! One of our costume winners for the night was the delightfully chubby Russel from Disney Pixar’s UP.

Live music featured on the night as the audience were charmed by love song medleys, dance worthy tunes and the rhythmic soul of Phil Collins. Children ran around the hall, colouring in, dancing, singing along to all their favourites and bouncing on the formidably sized jumping castle.

A big thank you to all the Youngies who worked tirelessly to ensure the evening went off without a hitch. These nights wouldn’t be possible without our assembly volunteers who give up their time, imagination, sleep and creativity. We’d be remiss if we forgot, of course, to thank all our guests on the night; for bringing their best costumes, brightest smiles and full families out to fill the hall with colour and joy. 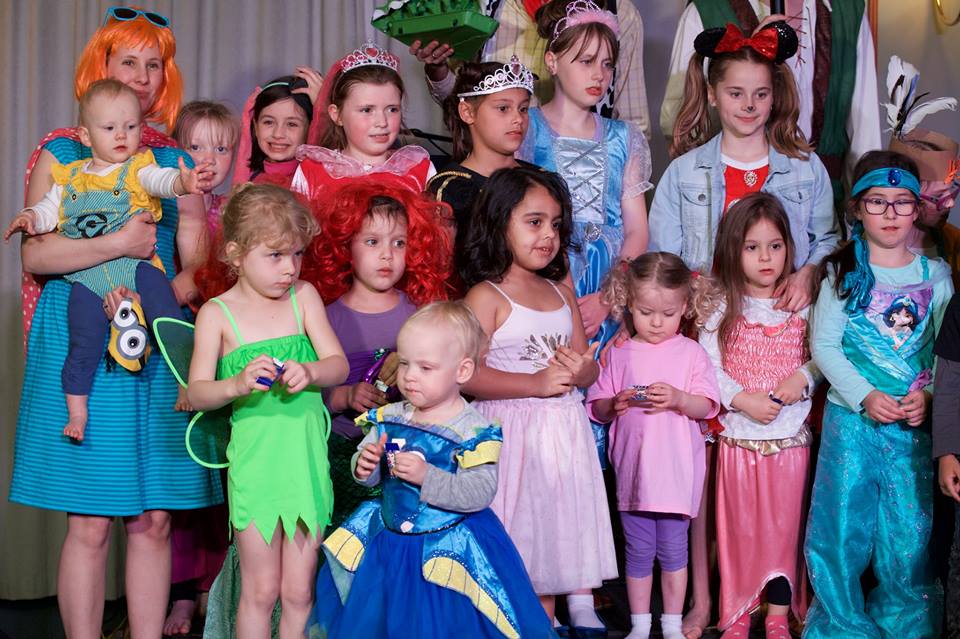 Some of the Children from the Costume Parade. 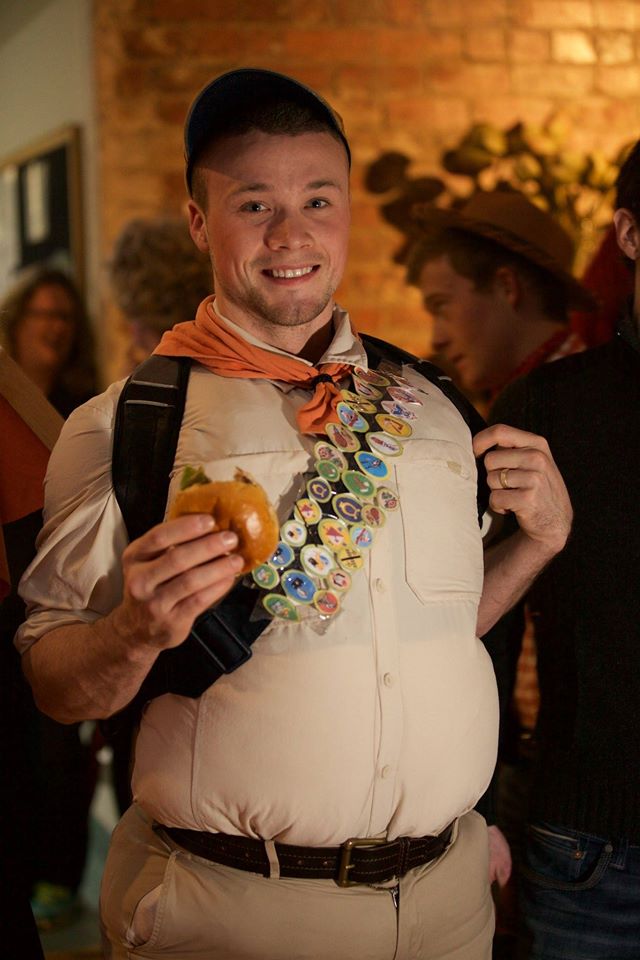 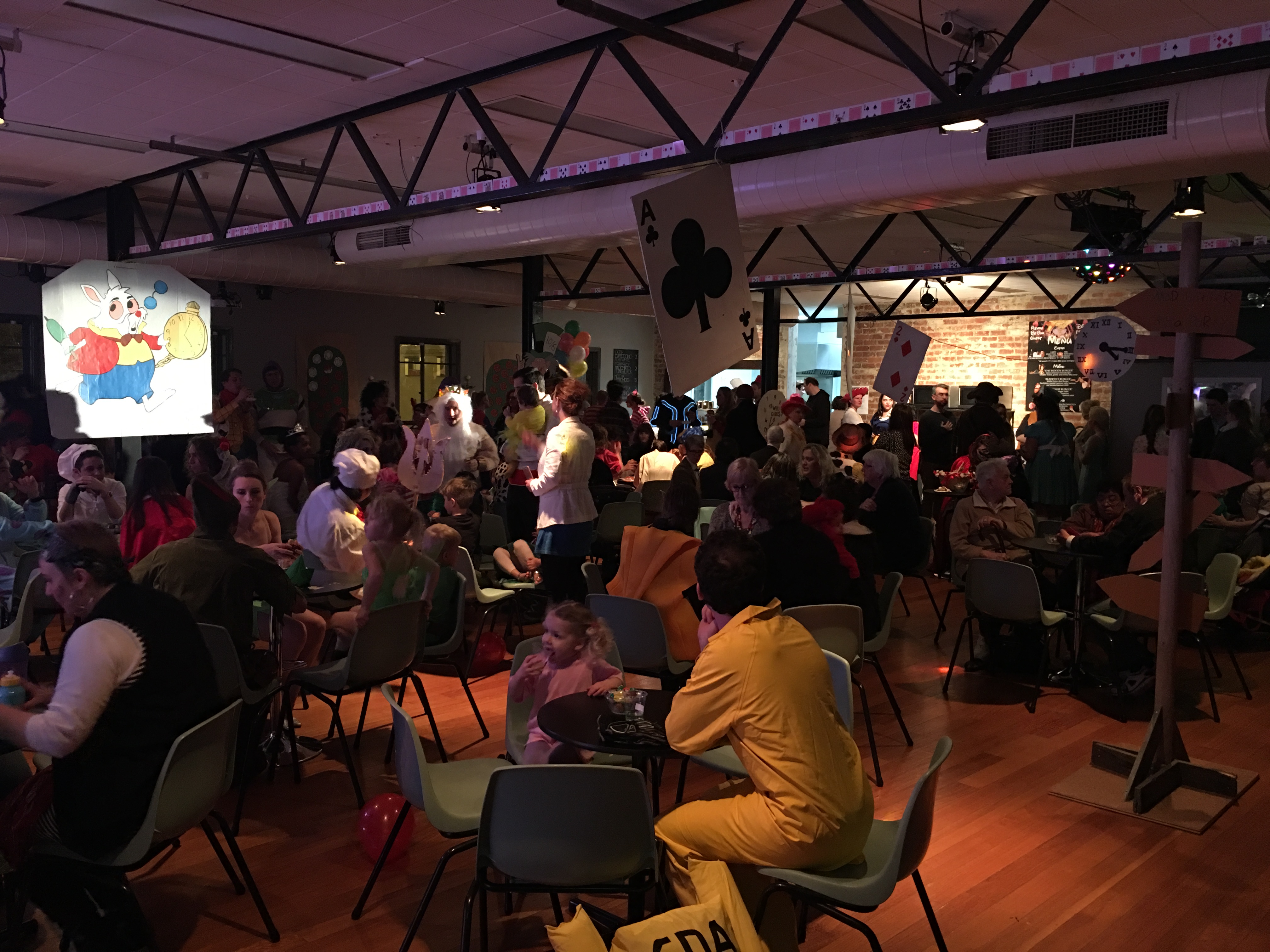 The ‘Wonderland’ Dining Room where we were served our dinner. 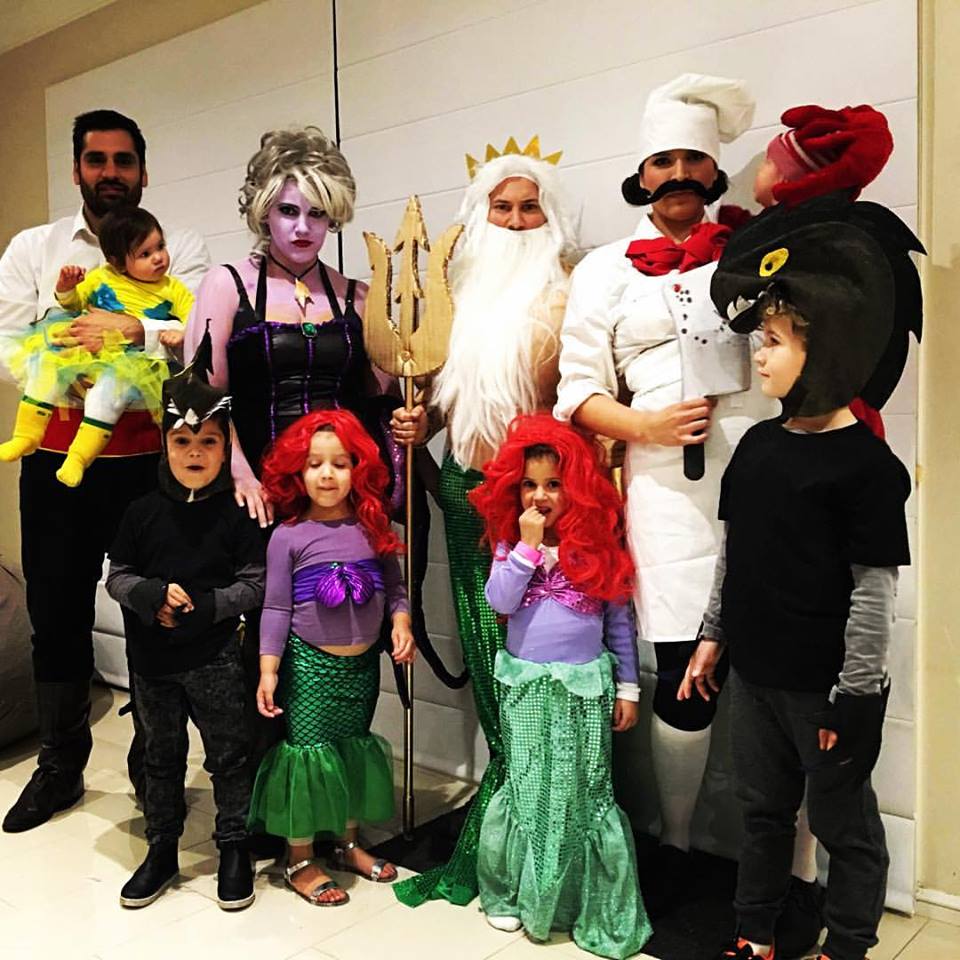 A lot of effort went into the costumes! 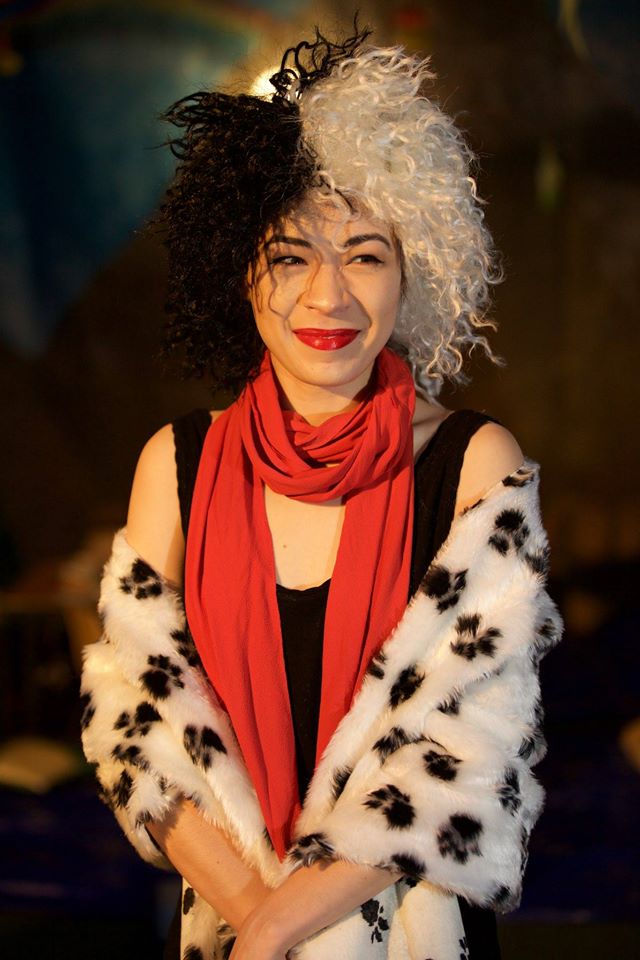 One of the Youngies turning 21 as Cruella. 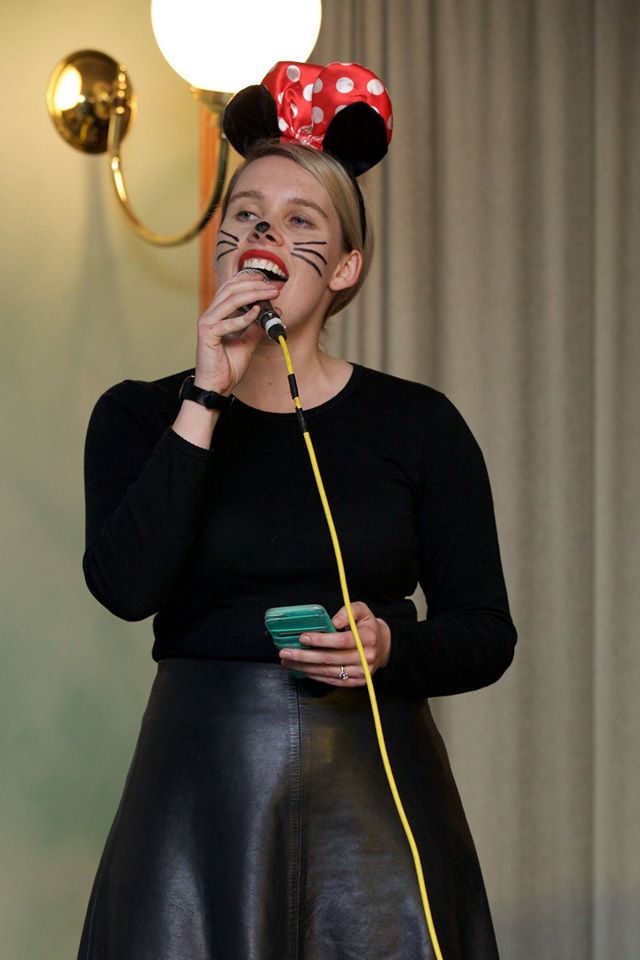 Live entertainment through the night. 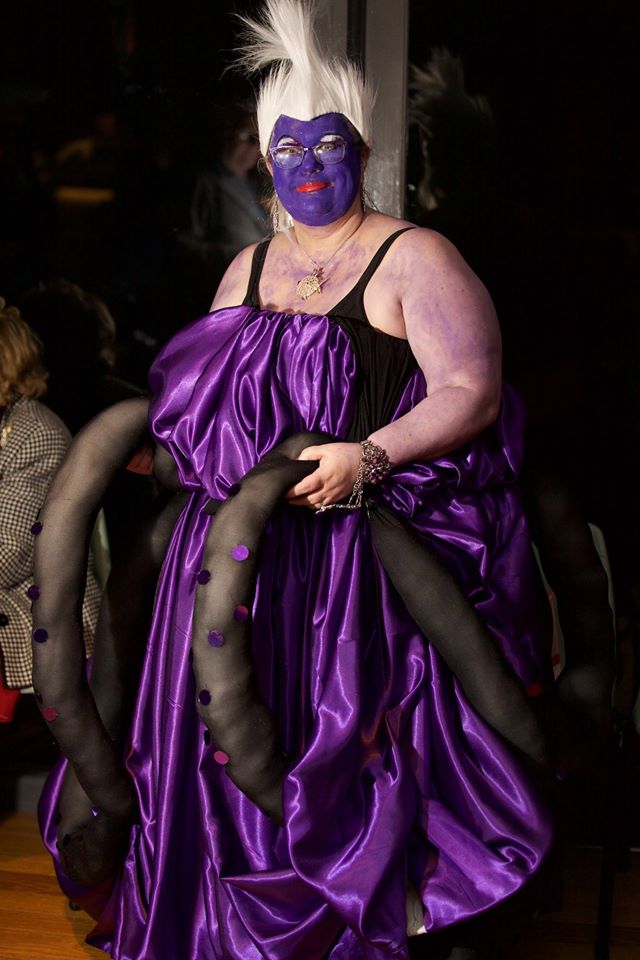 Ursula from The Little Mermaid. 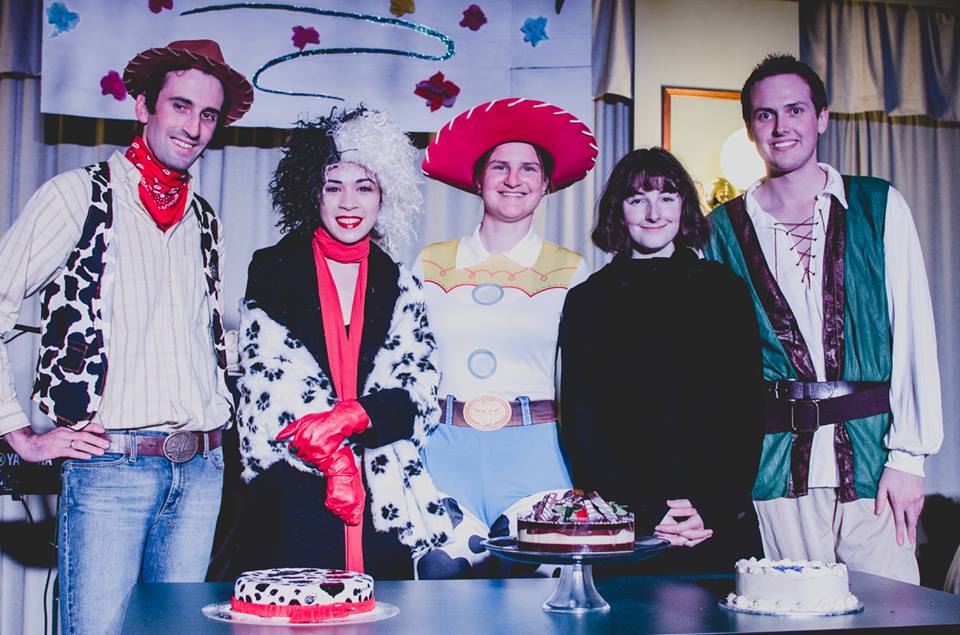 This years’ Youngies turning 21 and the Youngies Leaders. 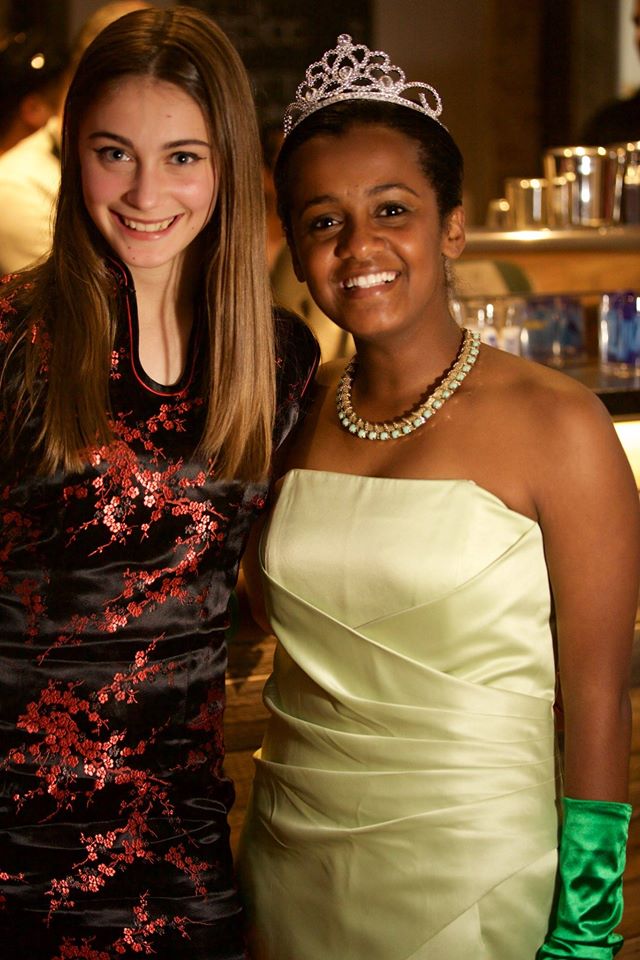 A couple of Disney Princesses. 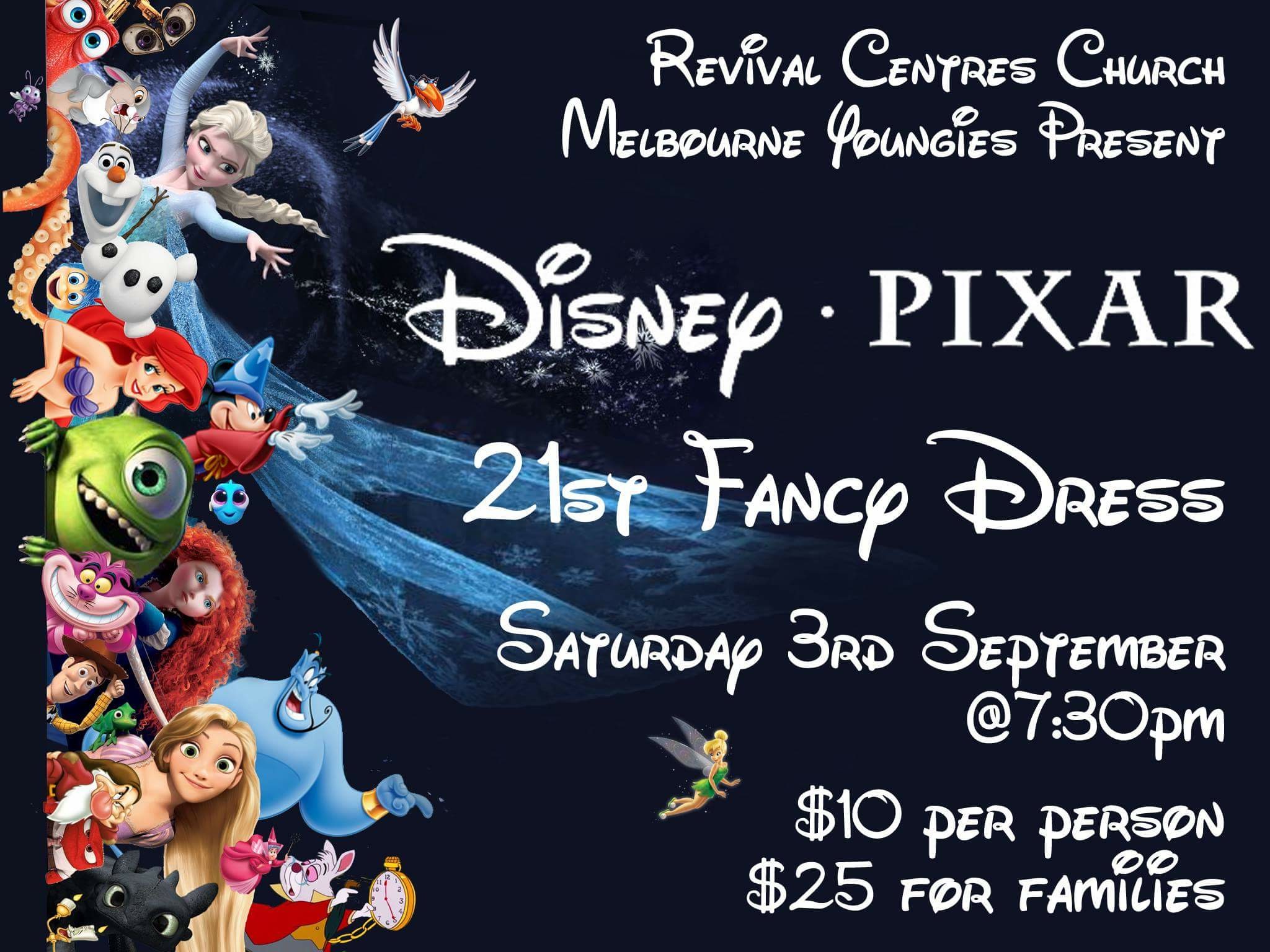