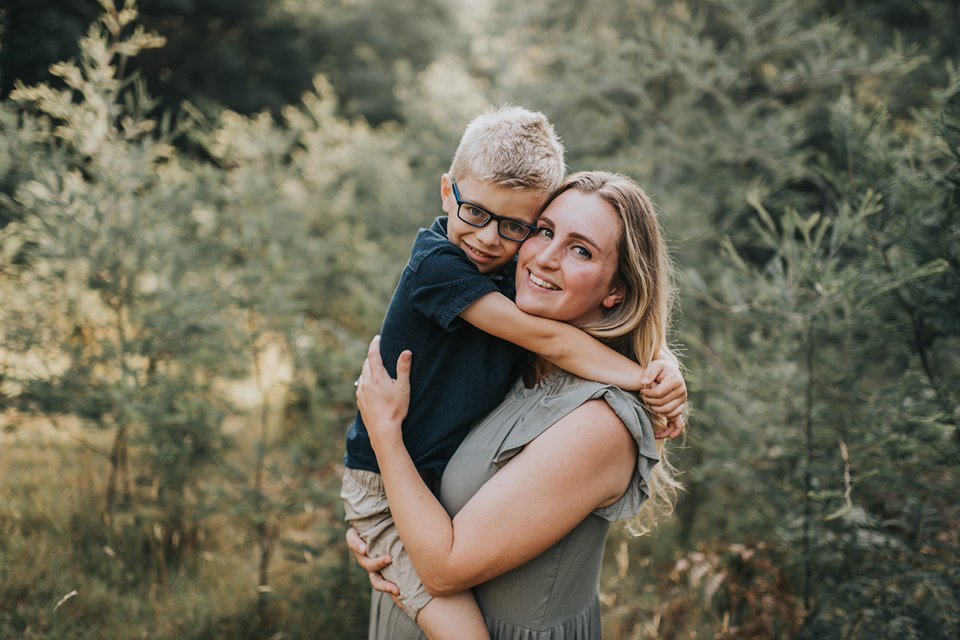 I have lived a very blessed life. Blessed doesn’t always mean everything goes your way and blessed doesn’t mean you don’t get sad. To me, blessed is knowing. It is a contentment in a knowledge of the truth.  I have spirit filled parents, and was brought up attending church every Sunday. Around the age of 9 or 10 I was aware that a lot of my friends were seeking for, or being filled with the Holy Spirit. I didn’t want to be left out so started attending meetings for the children who wanted to pray to be spirit filled. I had sought the Lord for over a year before I had the realisation that my priorities were wrong. I wanted it because everyone else had it. The moment I understood that this was a transaction between me and God alone was when I began to speak in tongues. I was baptised by full immersion the following Sunday. This was over 25 years ago.

When I was 14 years old I was truly shown Gods healing power. My sister had got the chicken pox after Christmas camp and having not already had it myself, I knew I would have it within a couple of weeks. Sure enough, the spots appeared. It started pretty normal and I was secretly excited about getting time off school. After a week or so things started looking like more than just chicken pox. My temperature was soaring and wouldn’t come down. My parents took me to the hospital where they sent me back home again with instructions to drink water and take pain killers. My parents prayed about it and after another day with no change they brought me back to the hospital knowing something was really wrong. The ER were about to send me home again when someone suggested that another doctor might like to see me before I left. He took one look at me and I was admitted on the spot.

I spent 6 of the following 8 weeks in hospital. Through multiple illnesses including septicaemia, pneumonia and toxic shock we continued to pray. Every time a doctor would give us bad news, they would indicate that it was very serious and life threatening, we would accept their words then look to God. As a 14 year old I was fairly oblivious to the severity of the situation.

There was one potential long term effect that I was warned about. Due to the number of X-rays I had been subjected to, and the lack of protective equipment, I had been informed that there may be an issue with fertility when I was older. As a now 15 year old, this didn’t concern me at all. I was a long way away from considering having children and again, I knew that when the time came, the Lord would look after me.

Fast forward 12 years and the Lord did look after me. The concerns of the doctors were just memories. My husband and I have been blessed with three healthy children. Our kids are being brought up in the church, knowing that whenever they have a need, God is there for them. They love going to Sunday School and learning about all the wonderful miracles Jesus did and understanding that miracles still happen today.
Life isn’t always easy, but I wouldn’t have it any other way.