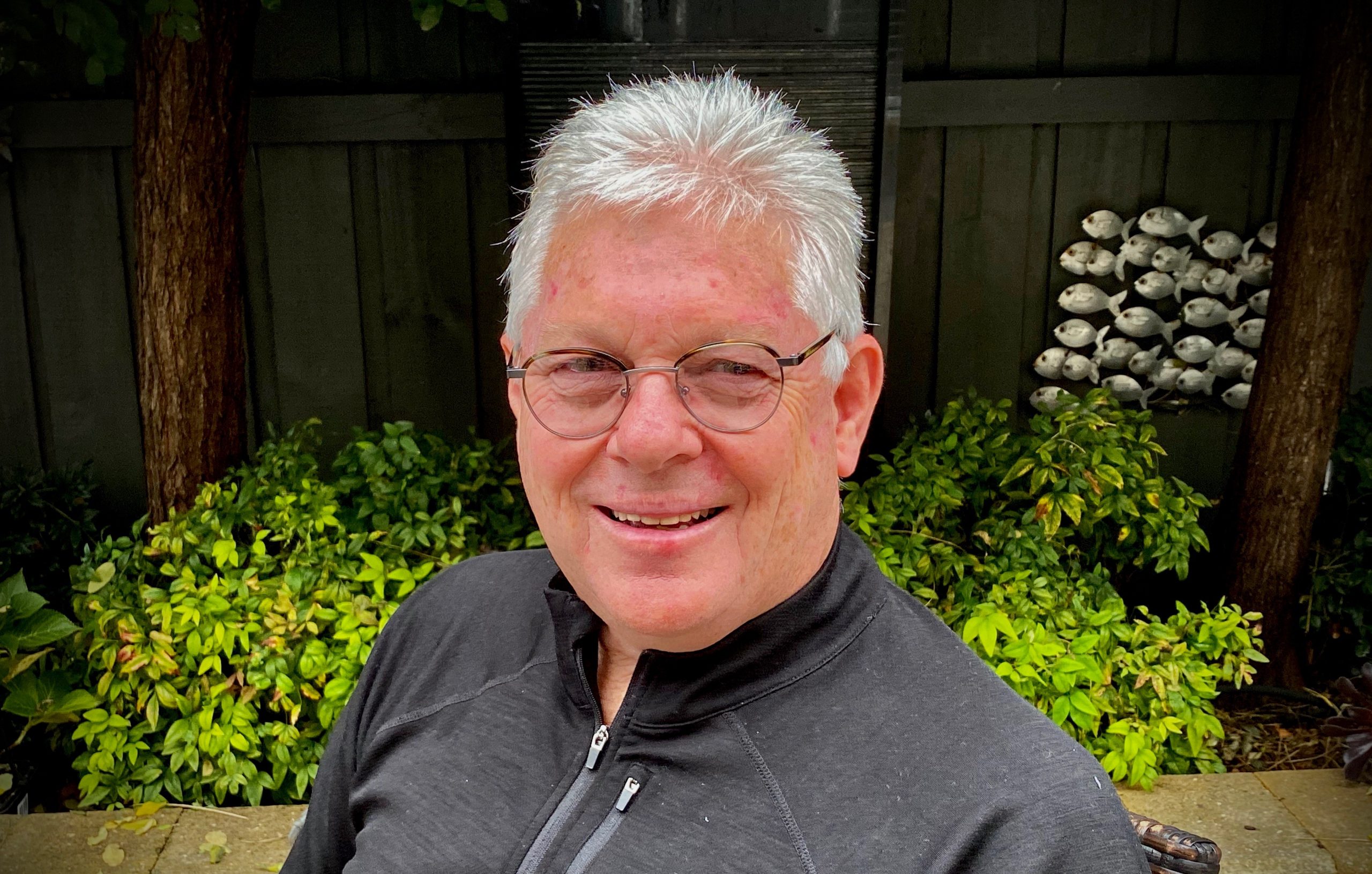 My life, on reflection, has been primarily dedicated to helping people; I find people very interesting in so many ways. I am attracted to cheeky people who love life and enjoy a good laugh. My wife (married for 44 years) also has the disposition of making people happy – that’s right, when I say “on reflection”, I mean it! I am 65 years old!

As a teenager, my mum had a desire to know God. I thought this was commendable, so long as it required no effort from me, and supported her in her endeavour to pursue a relationship with God. I used to think that religion was a path that people took as a crutch to lean on, but for mum, it was different. She wanted a real relationship with God – she always had. She was talking about this “church” and said she was going to get baptised, along with my father.

To her surprise, I said I would go, as she had been searching for so long. I knew it was important to her, and after all, I knew it would make her happy. That day at the church, I spoke to three generations and they all said the same thing. Indoctrination, I thought, but with a real sense of conviction. The time came when the pastor asked if anyone would like to be baptised and receive the Holy Spirit with the bible evidence of speaking in tongues. Mum and dad both put up their hands, and to my surprise, so did I! After all, what did I have to lose? If this experience didn’t work, I would just get wet and I could always say I gave it a shot. Mum was the first to receive the Holy Spirit and I followed, and my life changed. I now knew God personally. (“If any man has not the Spirit of Christ, he does not belong to him” – Romans 8 v 9)

Life was good! I got married, we had two children and an abundance of friends, fun and security, until one day, after an overseas holiday my wife got very sick. I had been a leader in the church but it all came to an end when my wife was struggling for life over some 12 years. I knew isolation, loneliness and a sense of despair, but during these difficult times, my relationship with God became my stronghold. All those times of teaching others about God became my weapon of warfare. My wife has since been healed by God. The doctors are amazed and openly concede that it is a miracle, but that is another story.

My other jubilation in life was the opportunity to travel to Africa and preach the gospel to people who didn’t need convincing that a relationship with God was a tangible experience. All we would ask them is the same as what Paul says in Acts 19v1 “Have you received the Holy Ghost since you believed?” Most would want to receive right there and then, and they did. This was amazing, no inhibitions there.

I still love helping people, but I have come to realise that nothing is more fulfilling than having a real relationship with God.

Have YOU received the Holy Ghost since you believed?