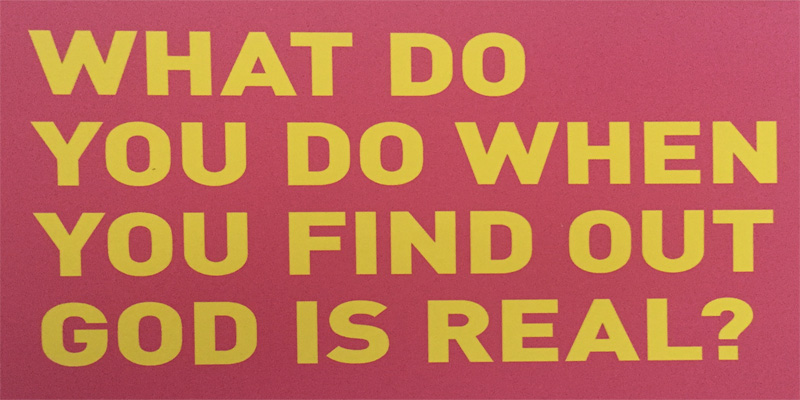 With the provocative theme – “What do you do when you find God is real”, saints from the three Centres in the United Kingdom, Poland, Italy, New Zealand, and Australia have just concluded two days of fellowship.

The gathering was held in London’s famous Leicester Square and a number of folk donned the bright yellow and pink themed T shirts, for some street witnessing.

The rally included all the usual components – choruses, testimonies, talks, discussion, and even the chance to watch Wimbledon on the big screen.

Pastors Simon and Ian Pask also welcomed Robbie (London) and Bryan (Norwich) to join Pastor Carl in the pastoral team of the work in the United Kingdom.

Next year the rally moves back to Norwich!

Great times with an inspiring theme!