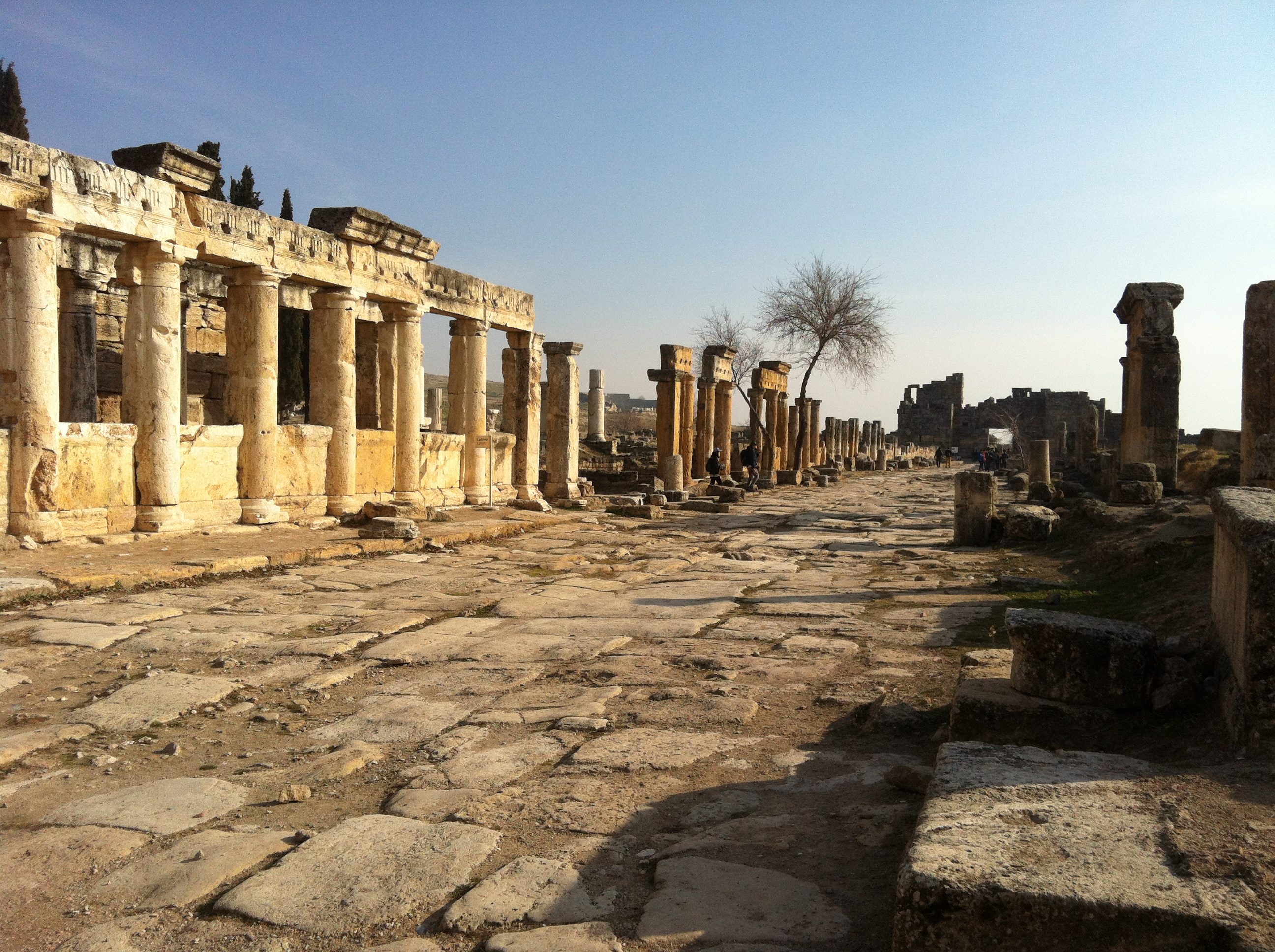 The civilisations of this world come and go, crumbling under the weight of dysfunctional ideologies.

God is building a kingdom that will last forever. A kingdom that is built on truth, based on absolutes and lead by the Prince of Peace. Now that sounds like a kingdom worth fighting for …

Be apart of the future – seek the city to come.

Pastor Simon Longfield is the principal pastor of the Revival Centres. His father, Lloyd Longfield started the church in the 1950’s. Pastor Simon is based in Melbourne, and has undertaken missionary work in Africa, Papua New Guinea, India, Arnhem Land (Australia) and other places. He is married with three (adult) children.