The sky was blue, the sun was shining, the kangaroos were hopping and the spirit was moving. In the first week of Victoria’s school holidays, Melbourne hosted our annual Young Revivalists Camp at Camp Weekaway in Lancefield, Victoria. It was another successful year. This year’s camp theme was strength: ‘He giveth power to the faint, and to them that have no might he increaseth strength’ Isaiah 40v29.

Fittingly, our three teams represented strength as illustrated in the Bible: Unicorns, Lions and Eagles. We heard talks during the week from our very young to our rather old about being strong in the spirit. An important lesson was the emphasis on growing in strength in the spirit. It’s a separate and much more important pursuit than pursuing strength in this life, through the mind or body. We woke every morning to our first meeting: Strength for the Day. We prayed together and shared the thoughts that would take us through our many activities and interactions with each other throughout the day.

Young Revivalists camp provides the perfect opportunity to grow in the things of the Lord with likeminded peers. During senior camp four young people received the Holy Spirit, speaking in tongues for the first time. Our seekers’ meetings were a definite highlight. What a victory it is to send the kids home knowing they are walking a little closer to Him every day.

And what’s more?! We had canoeing and archery and play writing and song singing and sausage cooking and late-night pranks and bonfires and dodgeball and dances and toasted marshmallows by the fire. It was a very busy time! For the first time ever we trialled a Camp Talent Night and were thrilled at the variety of acts that showed up. An unforgettable lip-sync, a tragic magic show and much much more!

After four and a half days of running everyone in to near exhaustion, we sent the Senior kids (High Schoolers) home and welcomed the next lot of kids for Junior Camp (Primary Schoolers)! They brought with them all the enthusiasm and energy they could muster. They threw themselves in to every activity and some were learning about the Holy Spirit for the first time and the difference it could make in their lives, no matter how small some of them seemed to be!

For many, the highlight of Junior camp was a lawless water balloon fight that left many drenched. Parents may have been dismayed to open up the kids’ bags to find lots of soaked clothes. But! Oh well! We had bucket loads of fun and can’t wait to do it all again next year.

A huge thank you goes out to all the leaders and helpers and organisers and administrators and parents and drivers! An especially large thank you goes to Kath Moodie and Dan Warren-Smith for helming the event and making sure it all came together. And of course to the kids, for coming along with your enthusiasm and your willing hearts year after year and making the camp the joy that it is. See you next year! 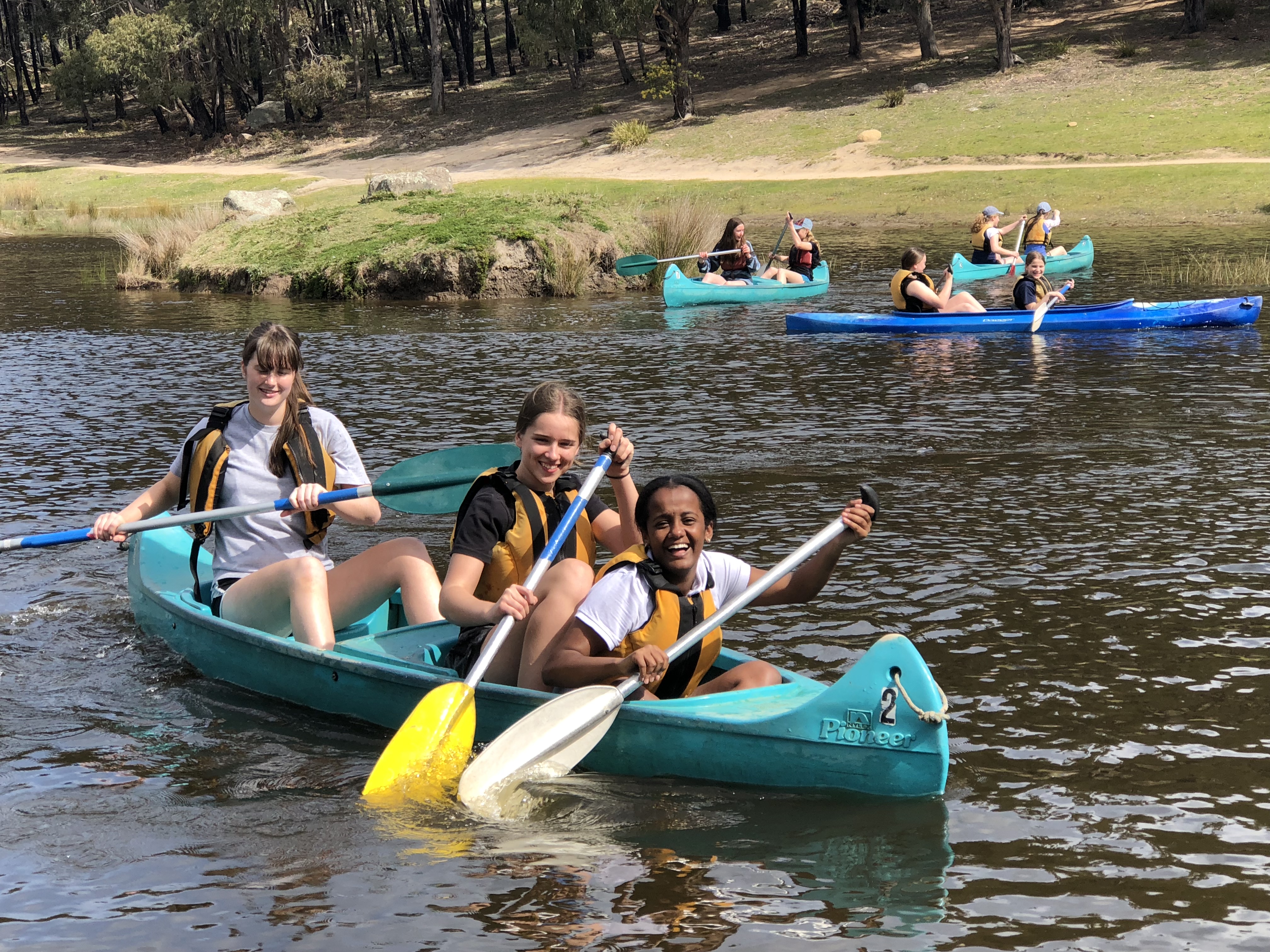 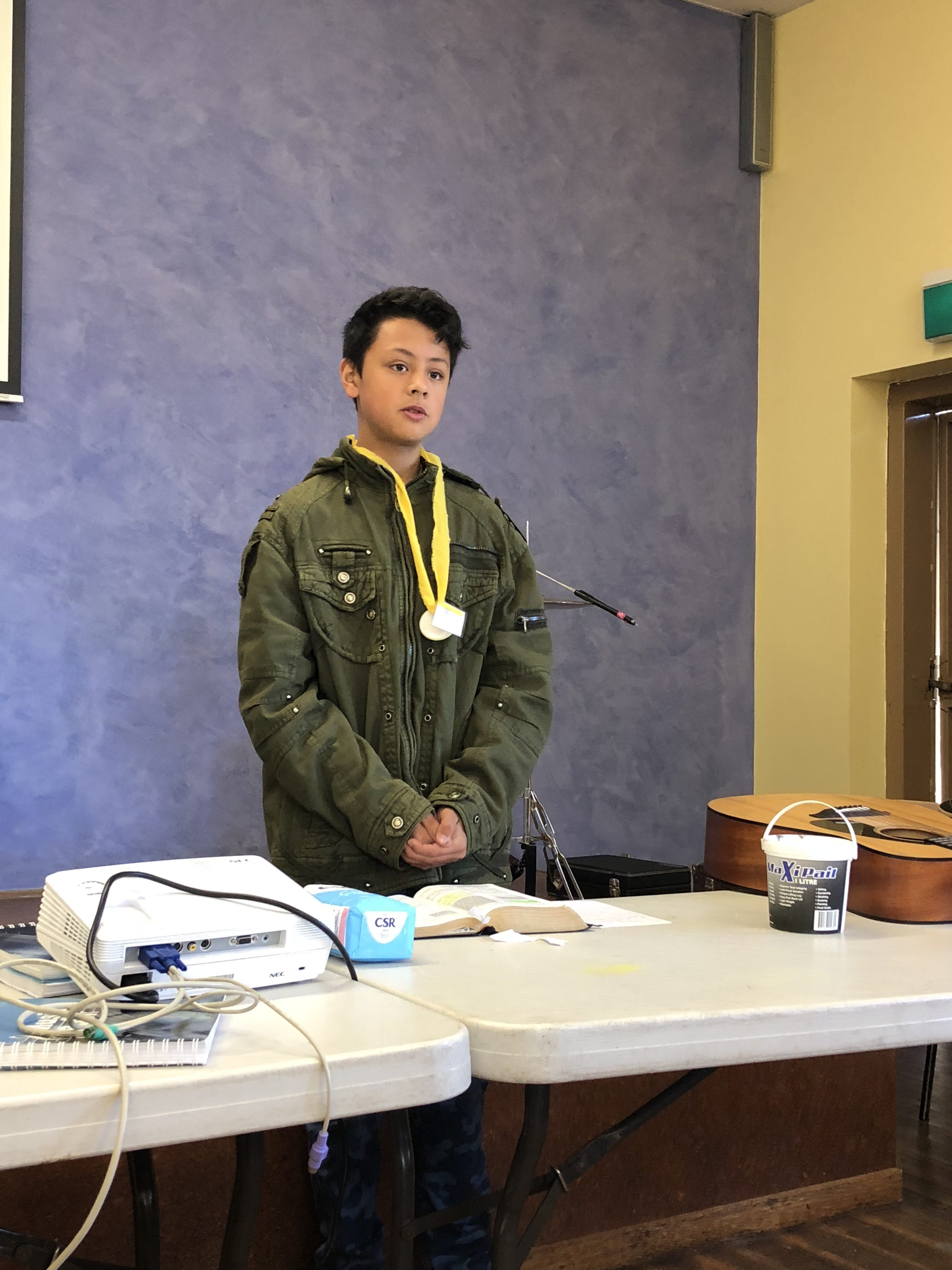 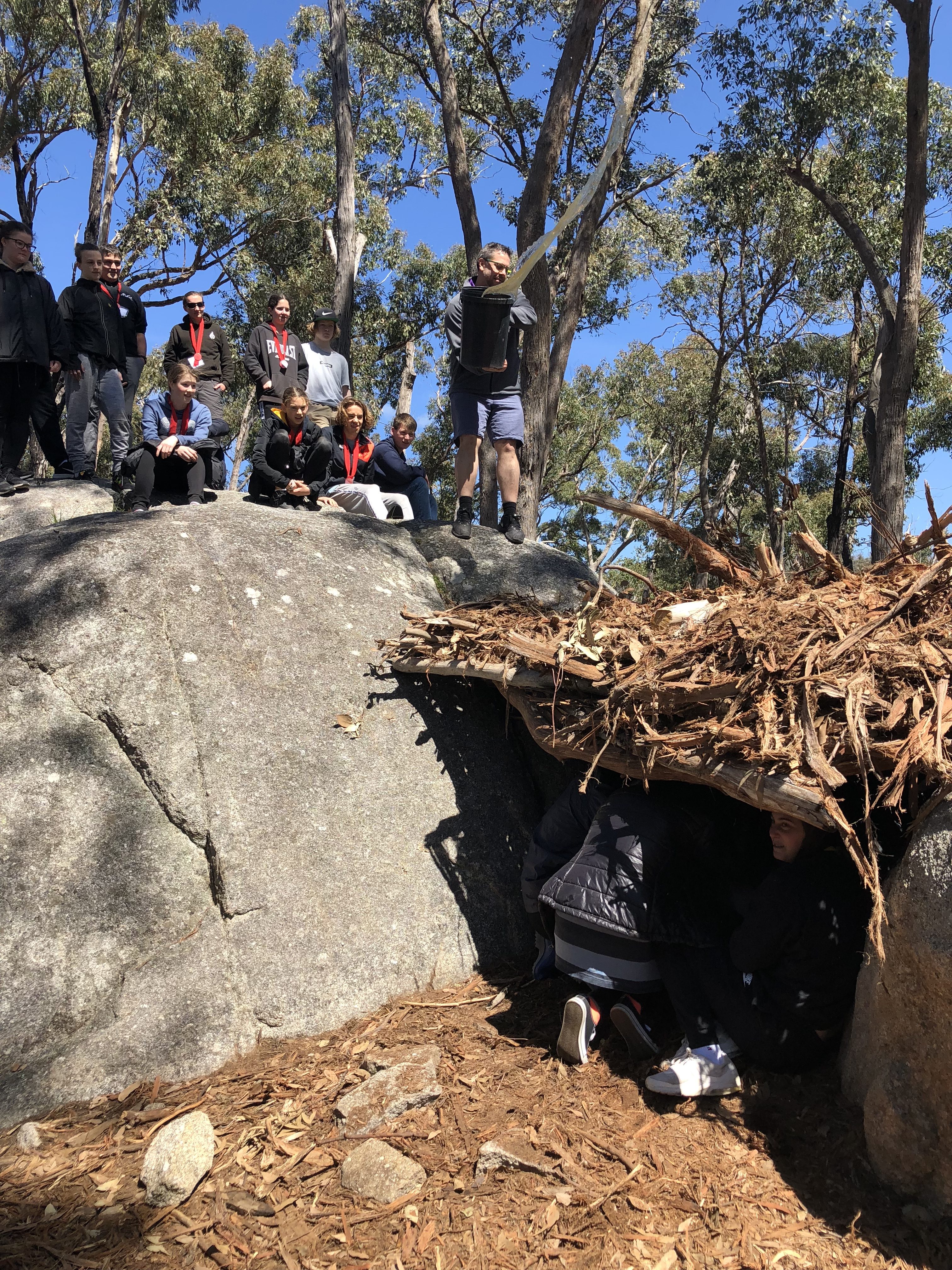 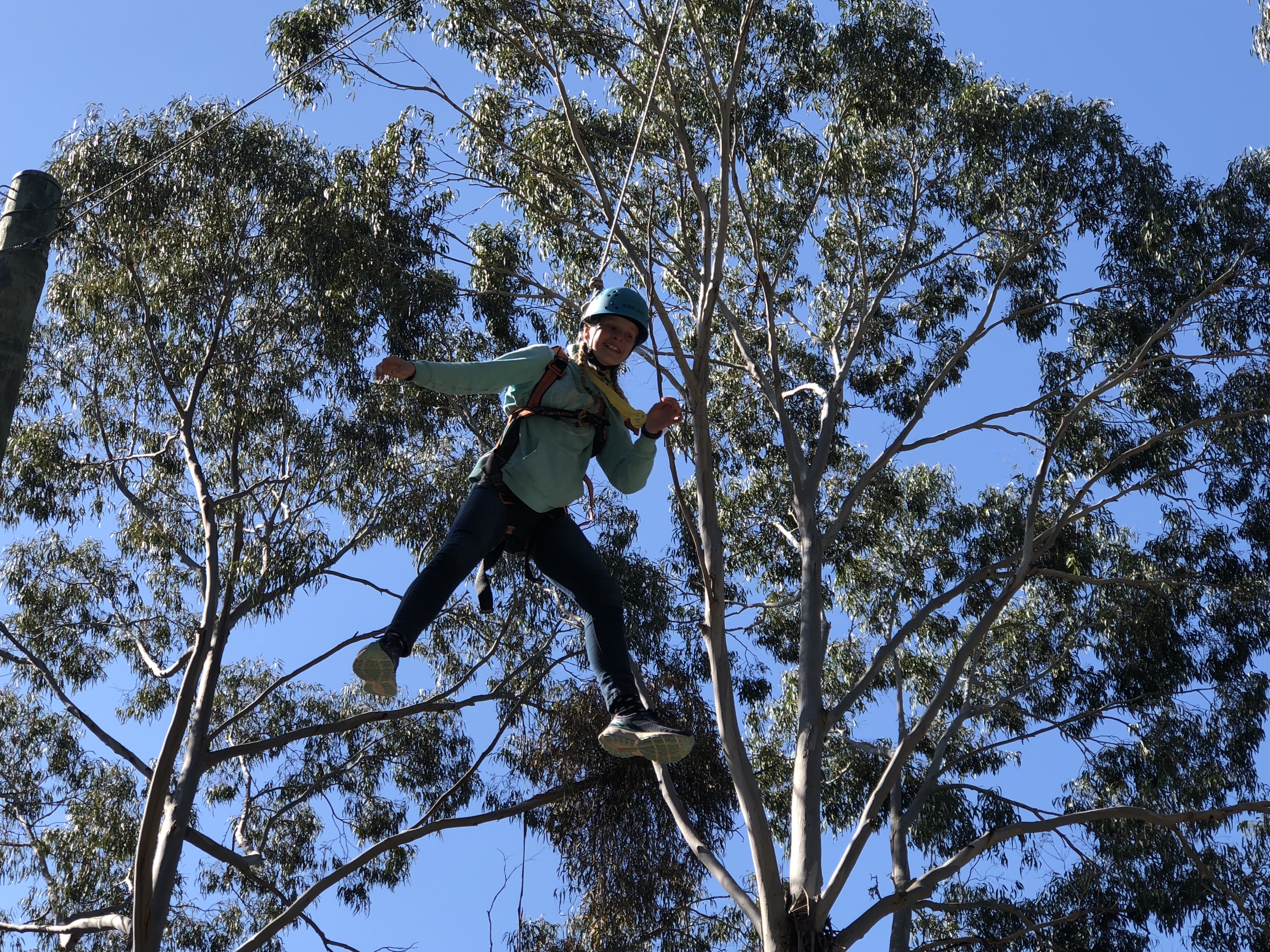 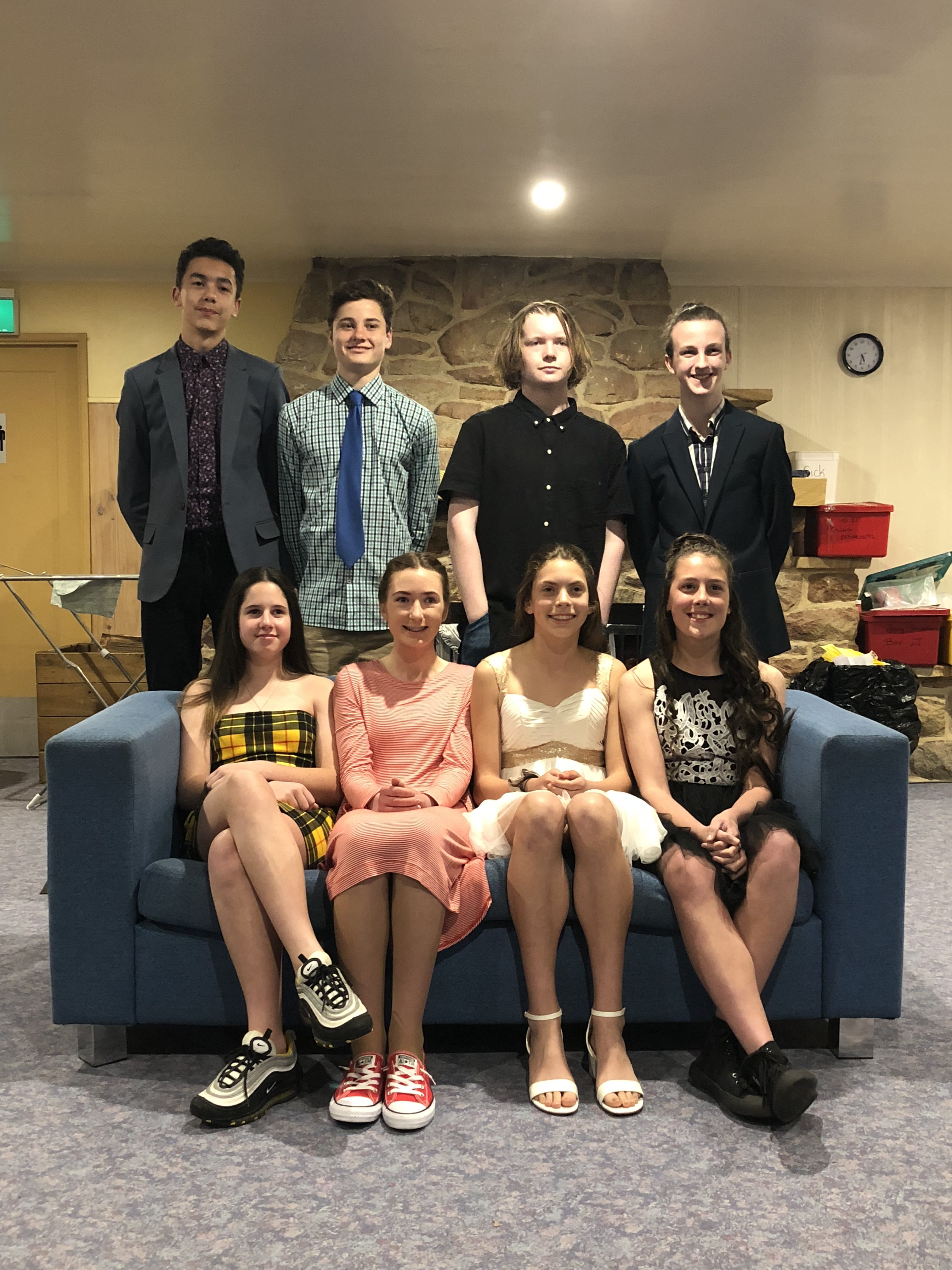 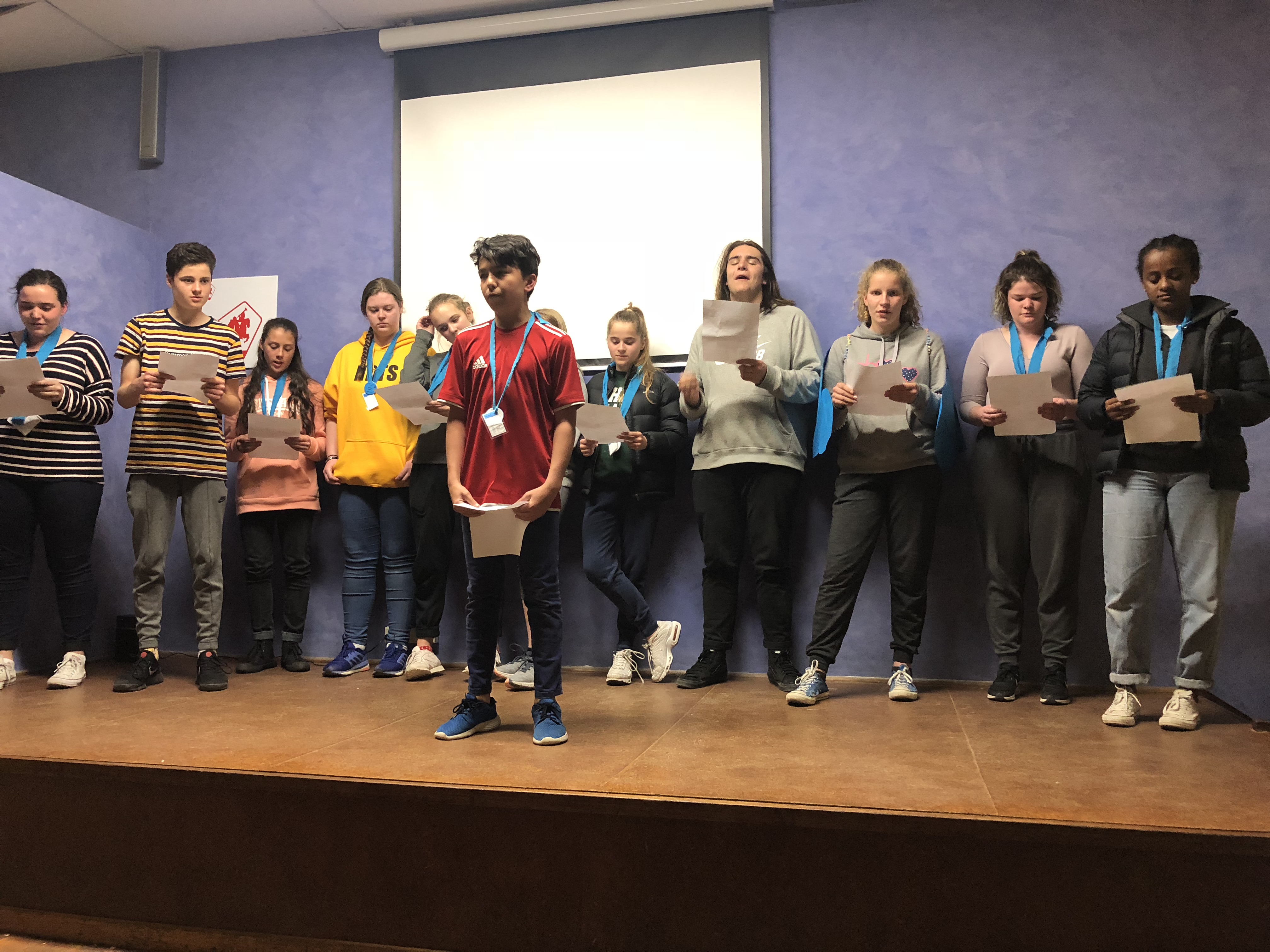