The Young Revivalists Senior camp began as soon as the kids arrived on Saturday, starting with them meeting their camp teams and getting to know one another.

This year’s camp theme was “Running the race”, with the theme scripture being “Know you not that they which run in a race run all, but one receives the prize. So run, that you may obtain” 1 Corinthians 9:24. The team names demonstrated the different elements to consider when running the race; Mind, Body, and Soul. This was a great theme, which all the kids got into and demonstrated their understanding of their team topic through the plays and songs which they performed at the end of the camp.

In addition to these plays and songs, the kids were given the opportunity to show off their amazing talents at a talent show. We had some perform on the night who had performed for us many times before, and some who were given their first opportunity to take the stage! Thank you to all who braved the stage for others enjoyment and encouragement.

The camp would not be complete if we did not have our normal camp activities. While the weather was cold, some were brave enough to go Canoeing, and it was not regretted! Alongside other camp activities such as Archery, the Maze, Glider possum, and Crate stack, the kids were also given the opportunity to test their mind and body in a range of different tasks. These tasks ranged from Scrabble and 1000 piece puzzles, to an amazing race ending with a scavenger hunt on the island in the middle of the lake.

The talks given by some of the young revivalists and youngies gave plenty to think about. These thoughts mainly focused on trusting that God has placed us on the right path, to show God’s love to everyone, and that through Him we are strong enough to get through anything the world can throw at us. It was fantastic to hear such great talks coming from young minds and uplifting to all of us who were there.

The last night hosted our Young Revivalists Graduation, where we celebrated some of our eldest young revivalists moving onto Youngies. They looked fantastic and enjoyed a great evening! Following this, we proceeded to have our end of camp concert, which allowed for lots of laughter. In the end, the team of Mind brought home a camp victory with their fantastic play and dancing during their team song and became the winning team.

Thank you to all of you who support these camps. They offer amazing opportunities for the youth of our Church to grow in the Lord and to form friendships with each other. 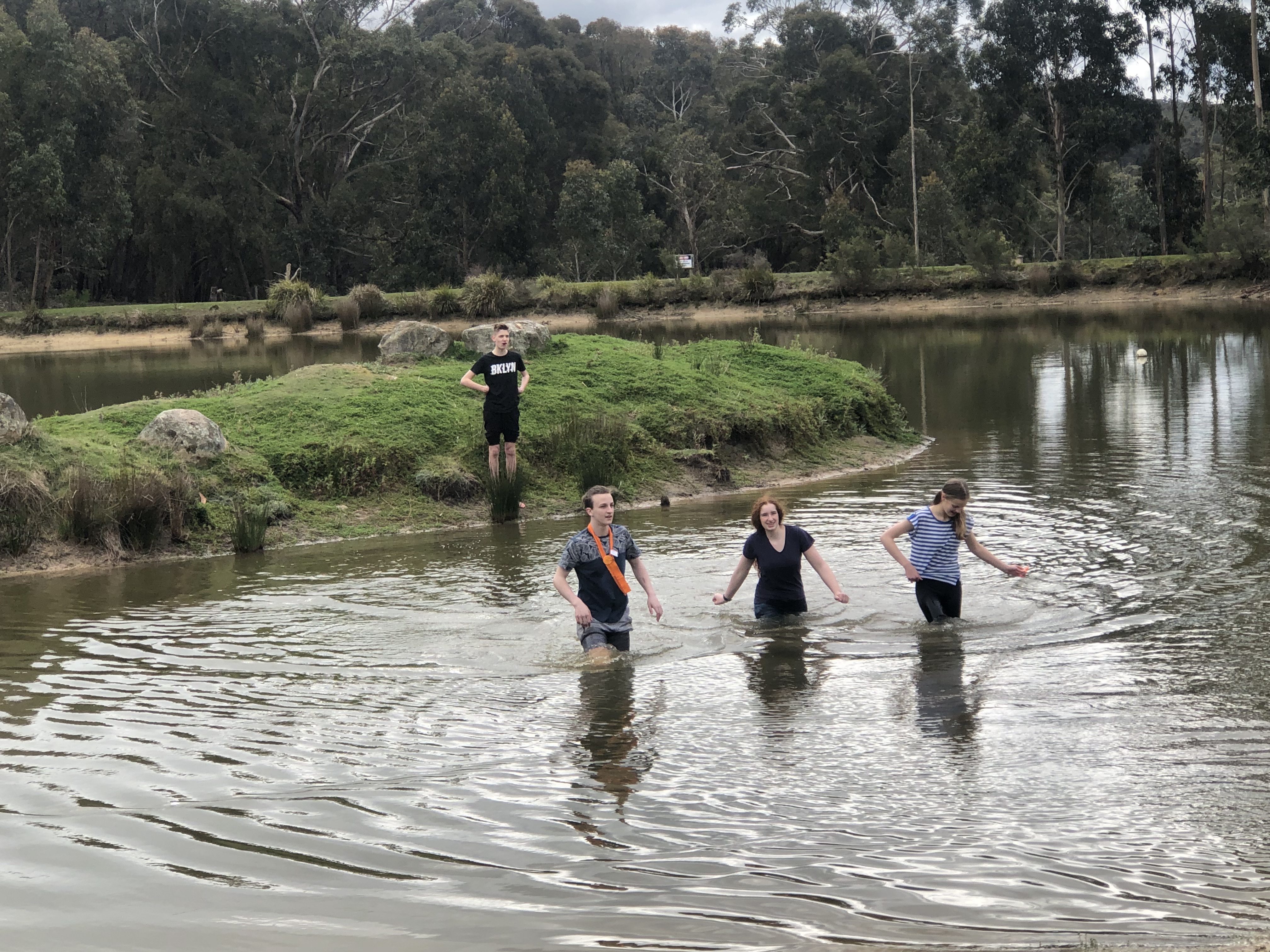 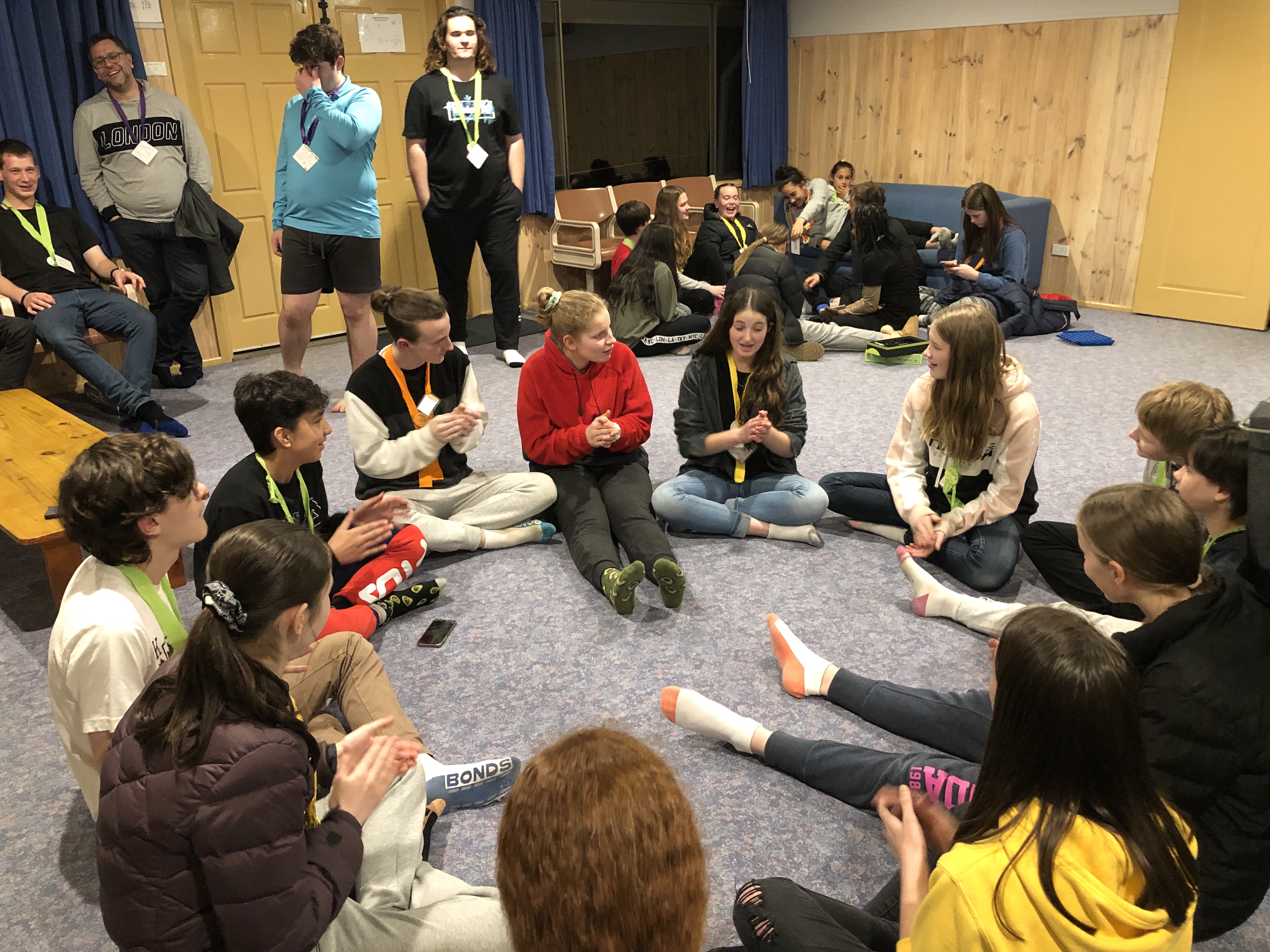 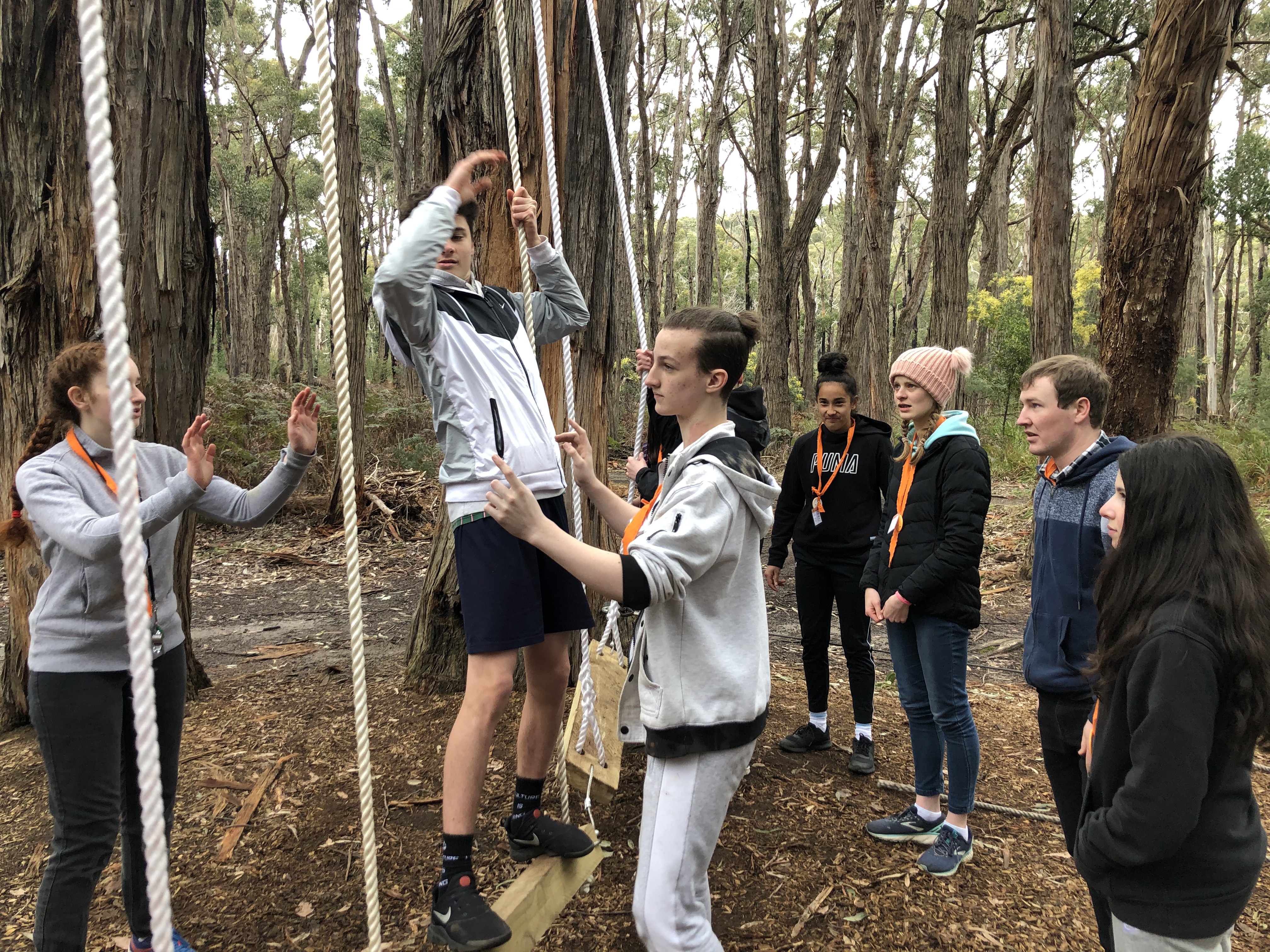 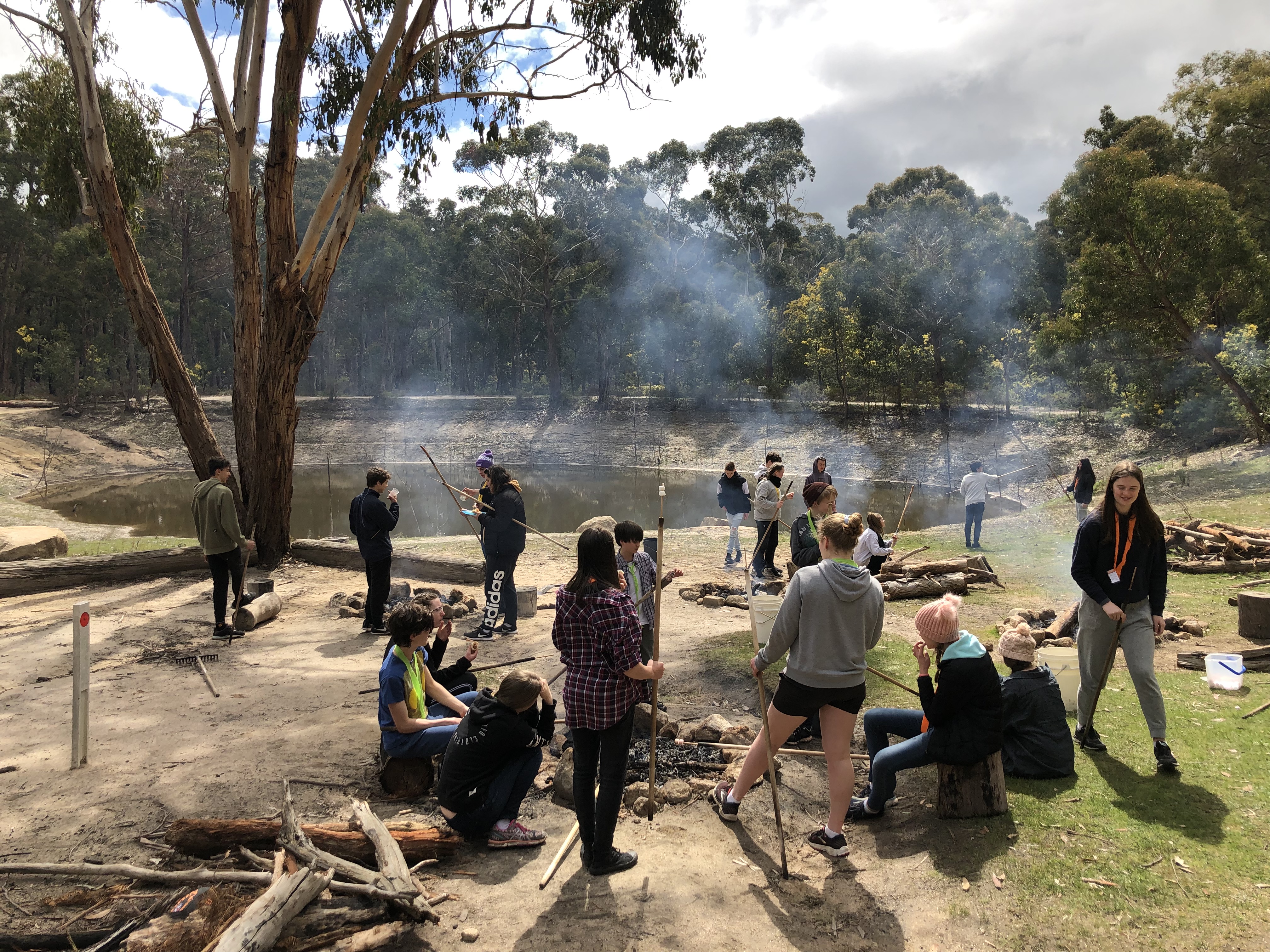 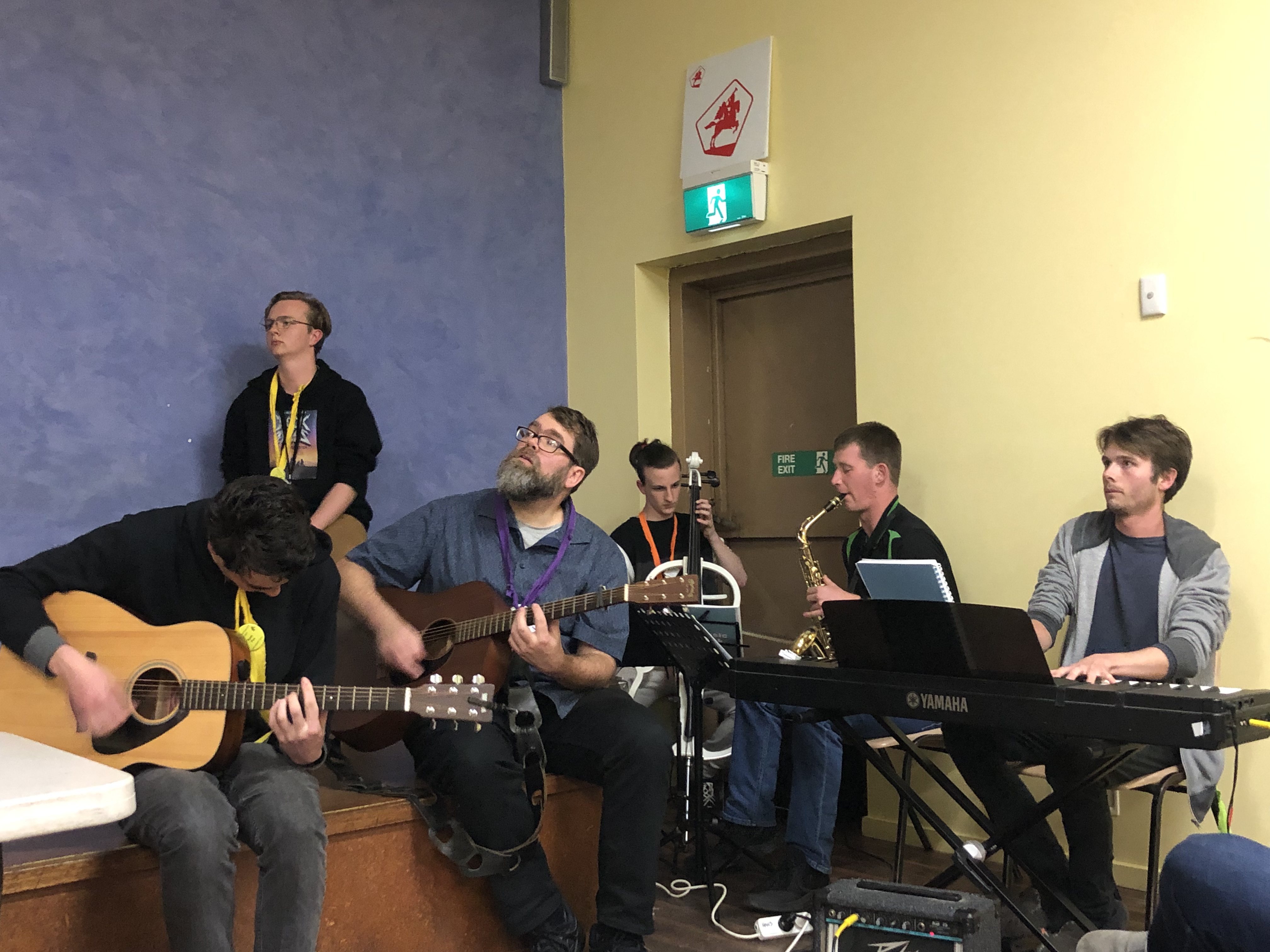 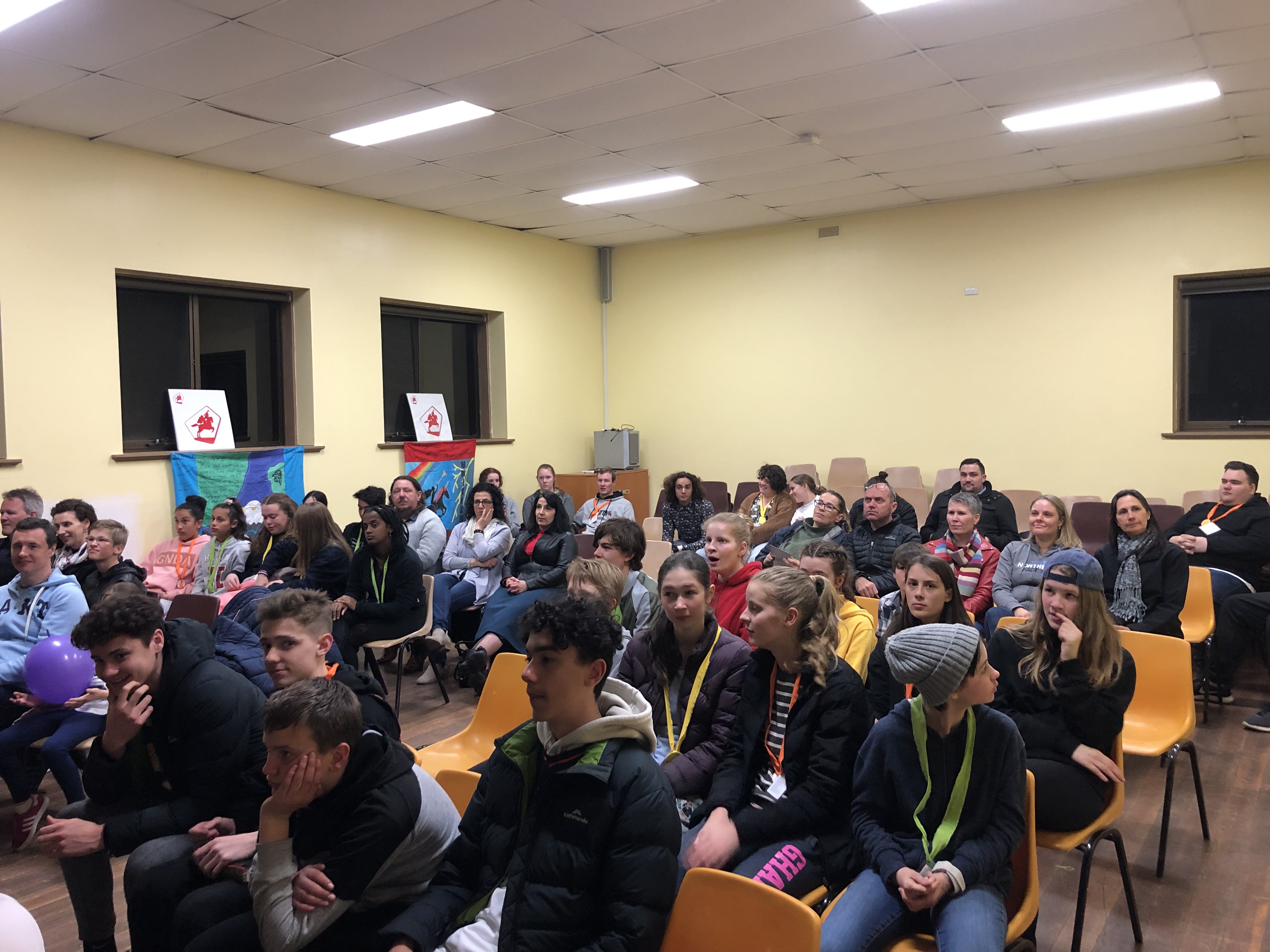