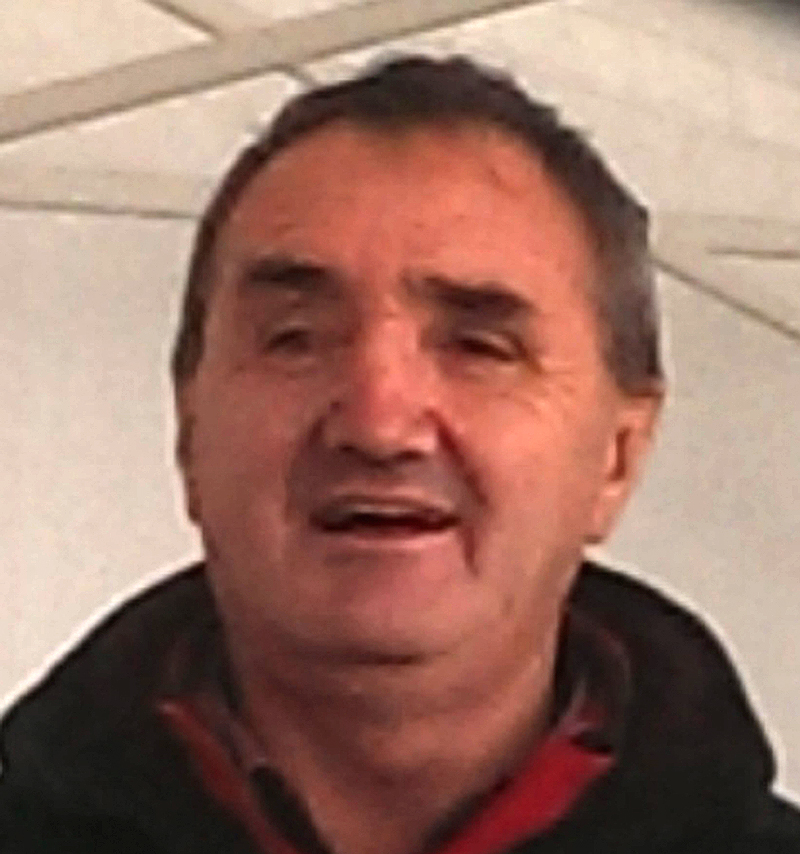 My testimony began in 1989 when I found myself at a meeting after making a commitment to my wife and children that I would go with them if it was raining and would not play golf, as was my usual thing to do on Sundays.

My wife, who had become Spirit-filled 12 months before, was taking our four children to meetings in Launceston, about 50 km away from where we were living.
I had been to some church activities before and met the people and noticed there was a conviction that I had not seen in any other Christians, including my wife, (who had attended church all her life), until after she had received the Holy Spirit and then I also saw the conviction in her.

At the meeting, I was asked if I would like to seek for the Holy Spirit as proof that God was real and although I didn’t know I was a believer, the words that came out of my mouth were “I do believe”. I went into a room with the pastor and he told me to say “Hallelujah” (praise the Lord) and expect my tongue to change and, when it did, I would speak in a language that I had never learned.

I did that (expecting that something would happen) and it did. I spoke in tongues – a prayer language, as I found out later, that would enable me to speak to God. The same things the disciples received on the Day of Pentecost – a direct promise from Jesus Christ.

Although that was a long time ago, that exact same experience is still with me today.

Over that time I have had many needs to call out to God for and I praise Him for that sign He gave me as it has comforted me and given me a peace over many situations in my life. I have been healed of an aneurysm in my brain, a melanoma (which was shown to me) that was able to be removed by surgeons without any complications.

Being Spirit-filled doesn’t make us immune to the things that happen in this world, but it has given me an insight and a hope about what it is all about.
Something I am not able to put on paper as it needs to be felt rather than told.

I encourage those who read this to put God to the test, just as I did, and see for yourself what God can do for you in your life.
Bruce Williams