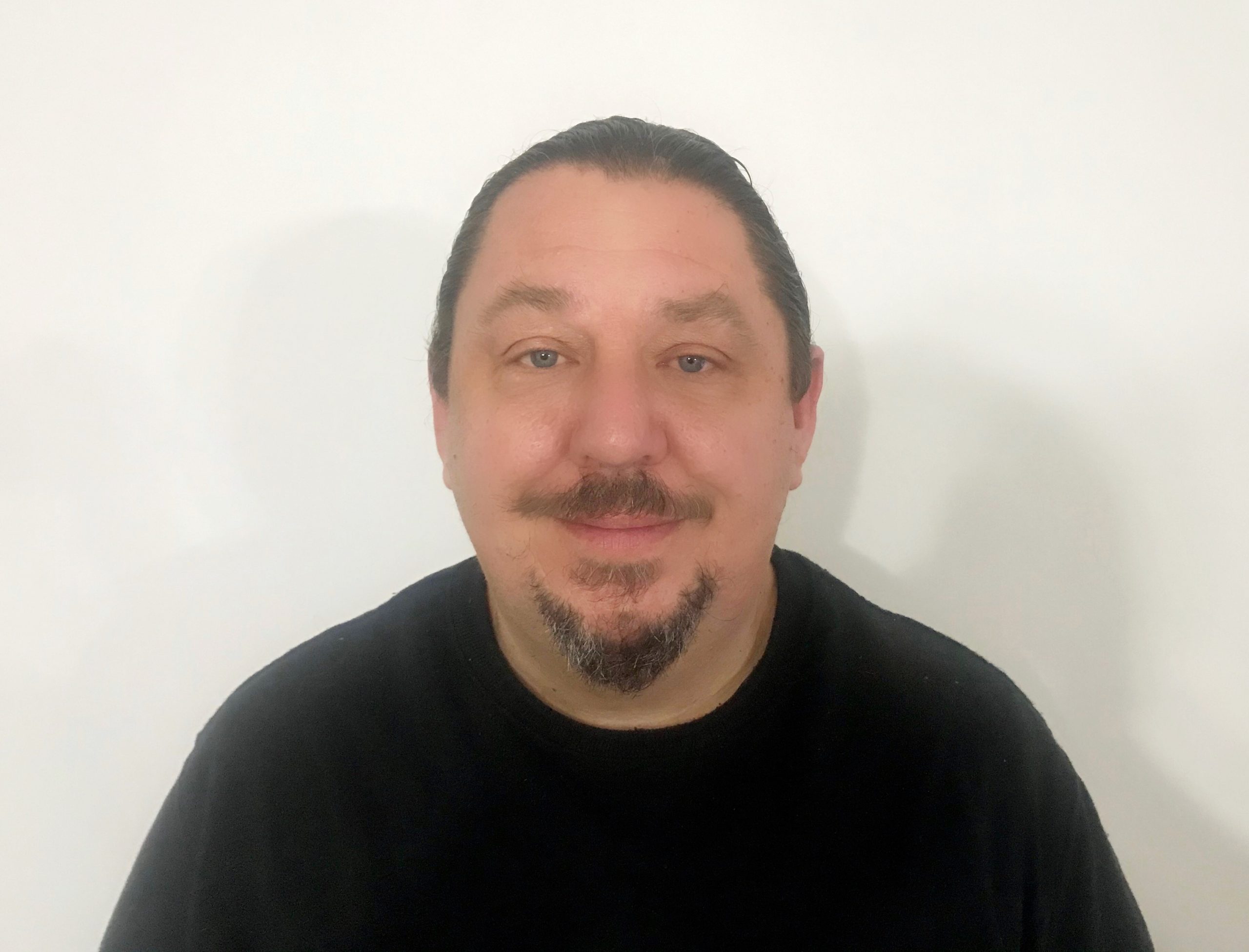 My name is Edward Petersen. When I was quite young, around 9 years old, I was going to Sunday school at an Anglican Church that my mum was attending. After the meeting one week my mum asked me if I liked going, to which I said that it was boring, and no one seemed happy to be there; she told me that she felt the same and we never went again.

About 4 years later my mum met the parents of one of my sister’s classmates and they told her all about the Revival Centres and the salvation message. She agreed to go along to a meeting to have a look.

By this stage I had become a very independent teenager who was out every weekend from early to late and that’s where what I would describe as my first small miracle happened. My mum said that she was going to this new church meeting on Sunday and instead of saying I was busy with my mates I said I would come too.

To this day I don’t know why I said I would go, but I did.

When I arrived, I was totally blown away as there were people there of all ages and they seemed genuinely happy and even excited to be there…this was not what I was used to.

My mum was baptised at that meeting and received the Holy Spirit almost straight away, then she was happy and excited to be there too.

This all seemed to me too good to be true, but I had to know so I kept going along. I went with my mum every Sunday for six months expecting to find fault with the testimony of the church and the salvation message but I never did.

At this stage I thought it was time to test this out for myself so I said I would like to pray to receive the Holy Spirit. I was then taken to what’s called a seekers meeting where we did just that. I was told to say things like ‘hallelujah’ and ‘praise the Lord’ and to expect God to answer. After a short time I was no longer saying those words as my tongue (speech) changed and I was praying in a new language instantly without being taught, as promised would happen from the bible. I was speaking in tongues! It had happened to me and now I was happy and excited to be there too. Afterwards, I was baptised by full immersion to bury my old life and raise in newness of life with Jesus as is commanded in scripture.

That was the start of my walk with Christ and, like everyone, my life has had its fair share of surprises.

There are two occasions of protection that come to mind.

The first is when myself and 4 other young guys from the church decided to go fishing. We went to Wilson’s Promontory where we parked inland, grabbed our gear, then proceeded to walk around the outside of a massive sand bar out into the ocean. I was told that we were going around the outside because the middle was full of dunes and quicksand.

After about 45 minutes we noticed there was a bit of a storm blowing in but it still looked ok, so we kept walking for about another ten minutes.

We then stopped to fish and as soon as we did the storm hit.

The wind picked up, the sky went dark and the rain started. We quickly realised our mistake and decided it was time to go.

We packed up our gear and started to head back but as we did, we discovered that the outer edge we had walked out on was now under water. Our choice had now been taken away and we had to head in through the middle.

As we started to walk inland the wind picked up and it was raining so hard that the water seemed to be hitting us from the ground as well as the sky. We could no longer see more than a metre in front of us and then it happened… one of the guys started sinking into the sand; he was up to his waist when we grabbed and pulled him out. We all huddled together, and I don’t remember who said it, but we realised that we were in serious trouble and there was nothing left to do but pray.

So that’s what we did in the middle of the sand, surrounded by ocean, quicksand and the biggest storm I have ever seen. It was almost exactly as we finished our prayer that the wind and rain stopped; the sky began to clear and off in the distance we could see a light. By now it was dark and having lost our bearings in the storm and not knowing which way to go we walked towards the light in a dead straight line. We did this for about 20 minutes and in that time, we hit no more quicksand despite being surrounded by it.

The location from where we emerged was amazing as it was in a dead straight line to our car with the light directly behind it.

The second occasion that comes to mind is that of a small car accident I had. I had been working two jobs consisting of day, afternoon and night shifts. I had done about 120 hours in the last two weeks and was driving to work again at about 7am when I fell asleep at the wheel.

I woke to find myself driving on the dirt on the side of the road heading for trees in the paddock and all I could do was aim for a gap between the trees. From there, the car nose dived down a three metre drop and flipped over, rolling over 7 times, a fact that was later confirmed by the police.

I climbed out of the car and as I was not in pain I climbed up the hill and flagged down a car. The man I stopped asked me what was wrong and I said I had had a car accident.

Looking at me strangely he said, “Where is your car?”.

I pointed and said, “Down there”.

He then saw the car in the distance and panicked. He said, “Get in the car, we are getting you to hospital”.

I went to hospital and was in and out in two hours with a just a sore back. The next day a friend of mine drove me to the wreckers to sign off selling what was left of the car.

When we enquired about the car, the attendant asked if I was a family member of the driver, to which I replied, “I am the driver”. I almost had to pick him up off the floor, he said, “I’m sorry, I thought you were dead”.

We then went to see the car and we could see why. Every panel was smashed in, all the lights bar one back light were broken and the roof was pancaked except for where I had been sitting. In that spot there was a small raised section where it had been held up by my head ( l have the photos).

There were other little miracles in this situation. I had not a scratch on me because there was no glass left in the car; all the windows had blown out.

My spine which was buckled and bent by the ordeal has never deteriorated in fact it’s only become better over the years.

God also showed his sense of humour… the one back light that was the only thing not to be destroyed on the car was actually cracked from the week before when I backed into a pole and it was held together by sticky tape.

Some say I should have taped the whole car!

I have one last thing to add. After the accident I spent a number of years working at Monash Medical Centre in both wards and casualty and in all that time I only met one person who survived an accident similar to mine. He had life long dialysis and was permanently disabled, whereas all I ended up with was a great testimony.