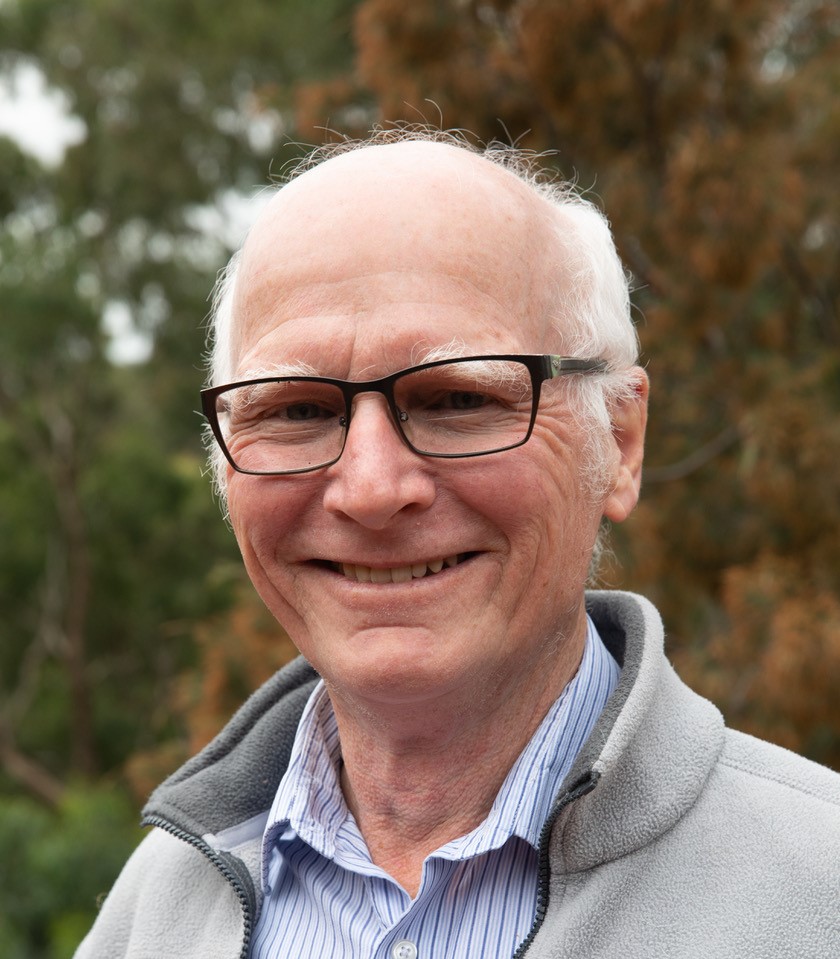 I was brought up in a very religious family. So I went to both a church primary and secondary school. My father always wanted us to think about things. When I wanted to make things, he would suggest getting a book from the library. I would then design a rocket or a radio circuit and make it. Dad and I would test it and then he would ask “Think, how do you make it better”. Always, think logically.

I was a very committed person to God up until I started part time work at 16. A girl at the store asked me why I belonged to this denomination? I couldn’t answer. I asked my father and he said “Because your father and grandfather etc all do”.  This was not a logical answer! So I asked the priest and he told me that it was a bad sin to question the church. I lost all trust and belief in the church. I looked to Eastern religions and thoughts, but there was equally no logic in them. So, I decided that God did not exist and it is better to have fun with motorbikes and alcohol.

When I was 19 my oldest brother came home and said he was going to a new church. He said he was “spirit filled”. So, my other brother and I went to a musical they presented and a Sunday meeting. Some of the people spoke to me and kept quoting the Bible. My response is that I didn’t believe the Bible, so what else did they have? They could not answer without quoting the Bible. Just after that I had a pretty nasty motorbike accident and damaged my spine significantly.

Eight months later my other brother left on a Sunday to return to that church to ask more questions. When he left he was just like me, swearing and “normal”. A few hours later he returned completely different. He told me he was “spirit filled” after getting baptised. I spent the week annoying him and asking questions. I didn’t believe the Bible but here was proof in front of me… an incredible change in my brother, all for the good.

So, I went to a church meeting with him. I heard a powerful talk by the pastor based on logic and proof. There was proof that God existed! So, I was baptised that day. The next day, on the way back from university, I was sitting at the traffic lights on my motorbike just talking to God. As the lights changed, I asked God to prove Himself in His way. I started speaking in a new language, and suddenly I knew that God was alive. I knew that He wanted me plus my bad back was healed instantly! Proof, logical, instant! 10th June, 1973 at 4pm at the corner of Tram and Doncaster roads in Doncaster, Melbourne.

My life has had clear and logical meaning since. Two years later I met my Anne at the church and we married a year later. We had two sons who since have married and had their own children. I was a scientist at CSIRO for 28 years and then ran my own international consultancy company for 17 years.

I travelled a lot for my work. I managed to catch a Chinese worm through some dodgy water. It started in my intestines but then ate its way through the intestinal wall, then started eating my heart lining and kidneys. It took a few months for the doctors to find the problem, but a visiting Chinese doctor recognised it immediately. I was weak, jaundiced, in constant pain and had a sharp pain every 5 seconds. She said that the only way to kill it was to place me in hospital, feed me a poison that would take me to 99% dead. After two weeks either I or the worm would die.

The next Sunday I was at a church meeting and the speaker was talking about God’s healing. I realised that we are only around for a few short years, so when God healed us it was really just a temporary extension of a short life. Why does He do that? Because He loves us so much He wants to give us good things. While I was thinking about how incredibly loving God is, the worm died. No continuous pain, no “munch” feeling every 5 seconds. All gone in an instant! I felt strong, Anne said my colour had returned to normal. God had healed me totally!

Anne and I have retired and are enjoying our more laid back years. God is still a very important part of our lives, and more importantly a part of our eternal life!