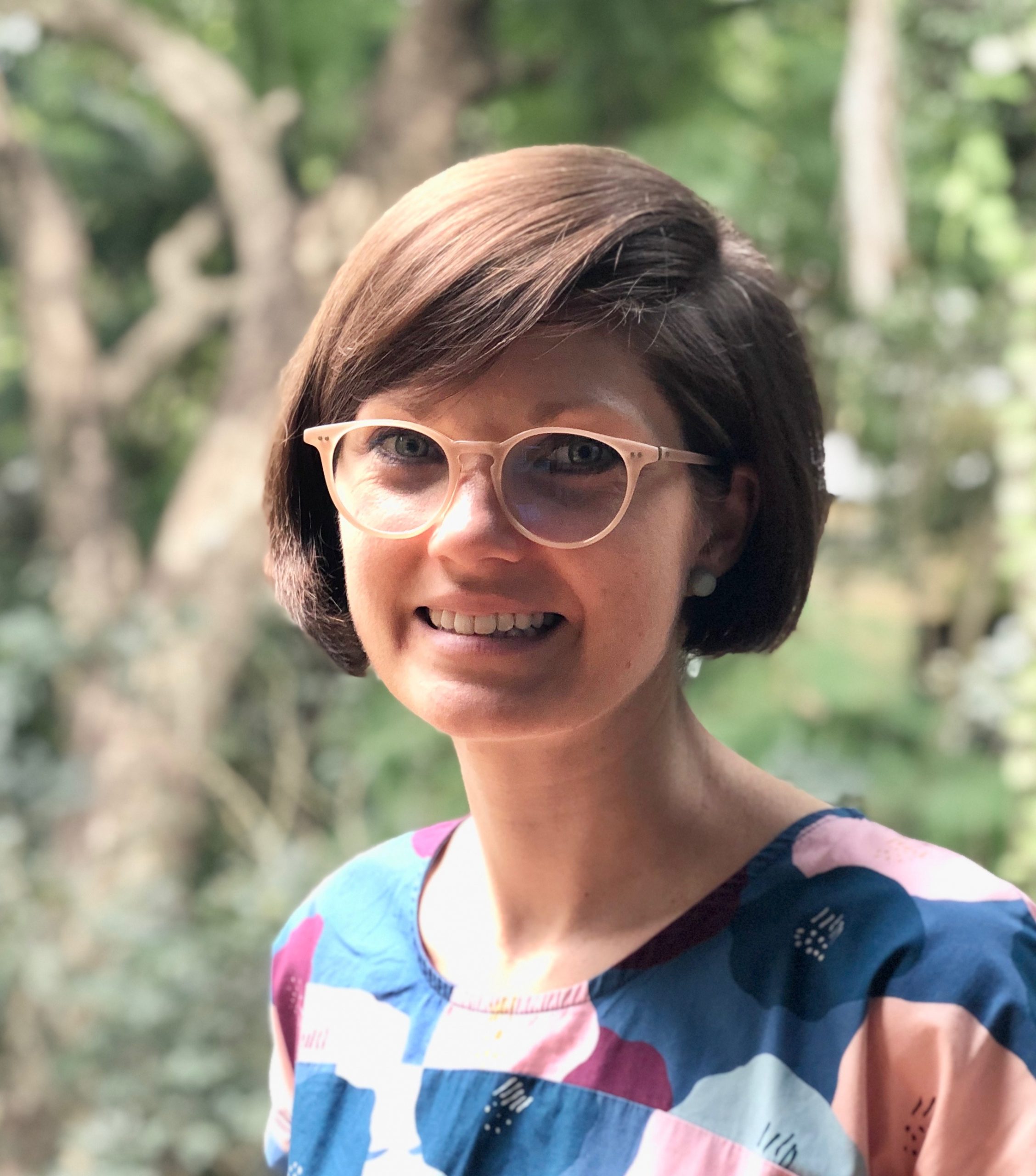 My name is Rebecca Sue and I have had God as part of my life for the last 22 years.  I grew up with one parent that believed in God, and one that didn’t, so initially wasn’t convinced that God was real.  My mum took my brother and I to church every Sunday and all I wanted to do was stay at home and watch tv.  As I got older I noticed that there was something different about the friends I had at church compared to those I had at school but I didn’t know what it was.  I decided to start paying attention at church to see what was going on as my mum never pushed any ideas onto us, it was completely our choice.

I decided to give God a chance to prove himself to me in case it was all true.  I was shown in the bible that I could have a one-on-one relationship with God and He would make himself known to me through a personal experience – He would fill me with His Holy Spirit and I would speak in other tongues as a result (brand new/ unique language you have not learnt, just as the disciples had on the day of Pentecost).  After praying on and off for a few years, not really convinced, I decided one day to dedicate the day to focus on prayer and give God a solid opportunity to show me He was real.  That day I received the Holy Spirit and spoke in tongues for the first time and ever since then I have had a peace and confidence unmatched by anything else that the world and this life could offer.  I still speak in tongues every time I pray to God, it is a direct line to God that reminds me of His sacrifice and that He lives within me and is there as a comforter anytime I need it.  I was also baptised by full immersion in water, as per the Bible’s instruction, to represent commencing a new chapter of life with God.

Since that time God has done many amazing things in my life, but the biggest gift is the peace of mind through all this life’s challenges.  Specifically, going through a divorce and job loss and house loss all at one time; being ‘let go’ at 3 other jobs during trying economic downturns; dealing with excessive work pressure which led to anxiety (which I am told never goes away but has for me!); managing significant health issues, including – ovarian cyst; stomach parasite; digestive problems which lasted over 10 years, to now being completely healthy!

My most recent blessing has been during the COVID-19 outbreak phase.  I was employed at a large travel business and my work announced that job cuts would be made in the coming weeks.  In preparation, I went home that night to start looking at jobs online.  As it turned out I had a LinkedIn invite from a recruiter that was sent that day.  I responded to it not knowing if it was just a general connection invite given the market was probably slow.  The recruiter responded the next day with a potential job offer.  I applied and was interviewed before my business made the announcement that I would be ‘stood down’ (still employed but no pay, no redundancy and no prospect of future employment).  The very next day I was offered the new role to start in 2 weeks.  My colleagues were all dealing with excessive stress around the job losses but God had given me a way out and emotional strength to deal with the scenario confidently and I was able to share this with everyone around me.

Friends and family alike have been amazed when they have heard that I have been through all these experiences and am as happy, confident and unscarred as I am.  It is only through God’s strength that I am this way.  I would highly recommend God and His Holy Spirit experience to anyone – it is the only way to live!