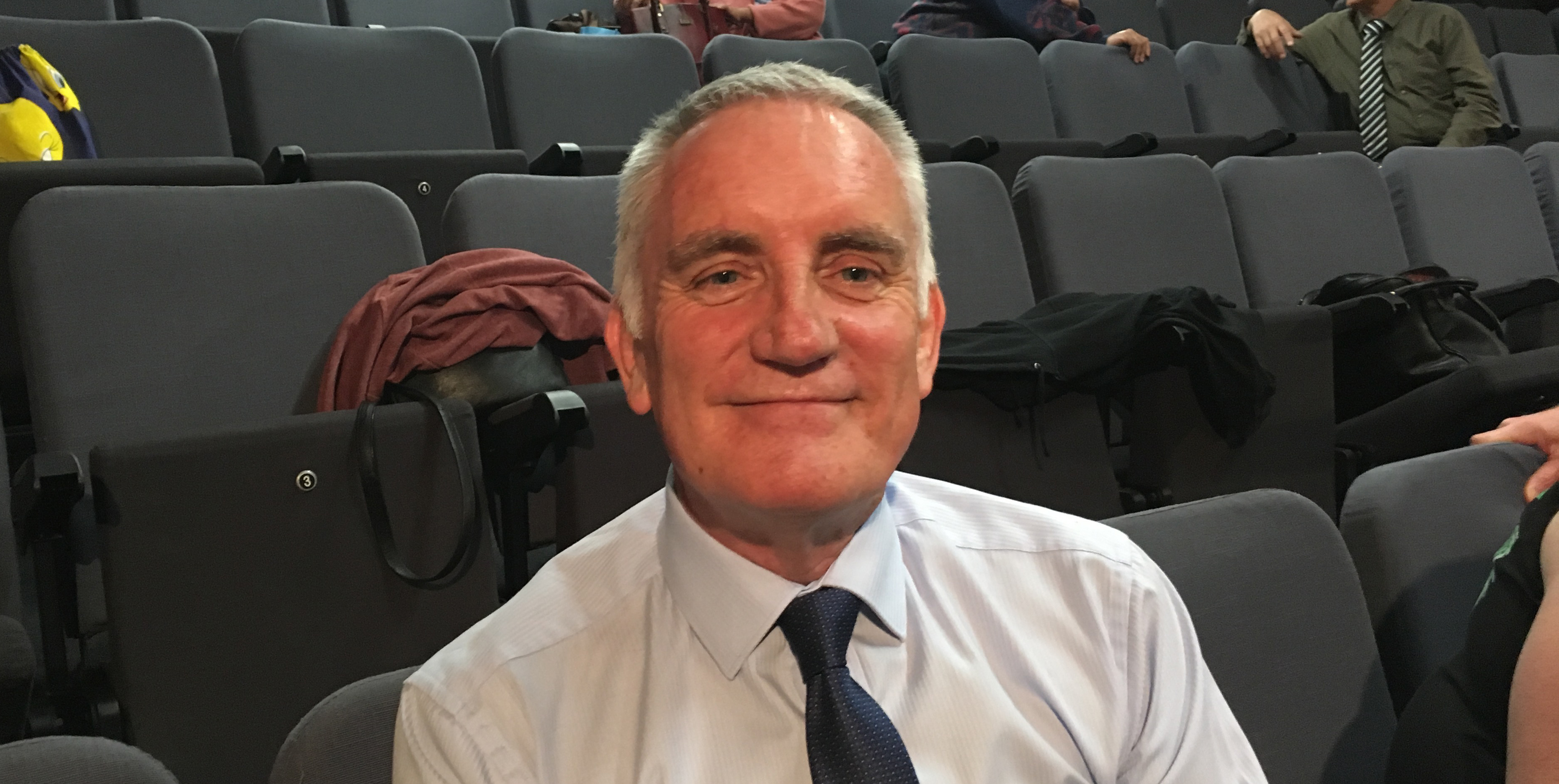 Having left home when I was 16 years old, I managed to get involved in just about everything that was not wholesome and sound and by the time I got to 18 I was a drug dealer and became ill as a result of my drug habits. This turned out to be life threatening. I was given at that time 3 months to live. I returned home to be cared for by my parents. Being the kind of people they were, they tried what they could to help me and took me to a Naturopath in the hope of some herbal cure for my condition.

I met the naturopath / iridologist who began to diagnose my state in his preferred method when he abruptly stopped looking and said that he could not help me but he knew someone who could. He produced a Bible from his drawer and commenced quoting me scripture on the healing power of prayer. This was totally against all I was and stood for (which in reality was actually nothing at all) and I challenged him with my street smut talk and sarcasm. Fortunately for me he was unfazed by this and simply asked what did I have to lose? Faced with a sound argument, I agreed to be prayed for, after which he placed his hands on my shoulders and said a little prayer. I felt a sensation moving up and down my spine and a feeling of wellness rushed over me. I was healed, I knew it.
Immediately I was able to walk around unaided and within a short period I was able to work having been previously bedridden.

Soon after this I asked God for the Holy Spirit. I received it with the Bible evidence of Speaking in Tongues. This experience has never left me.
Around 2012, I felt in myself that I was unwell but put it down to the long working hours and stress. This state of poor wellbeing continued with my energy being sapped from me for no obvious reason. Reluctantly I went to a GP. It turned out I had Leukaemia. At the time the professors of medicine gave me a 12.5% chance of survival based upon their statistical modelling.
After prayer and setting my sights forward, the truth of it is, that I just started to feel better. This continued until the evidence of this was showing in the test results. During this whole experience I remained working. I am free of any signs of Leukaemia, I know this, as I have had numerous routine check-ups since.

I now patiently, sometimes not so patiently, wait for the second coming of Jesus when he will take his Church (his body) unto himself and we move into the next phase of God’s great Plan for mankind.