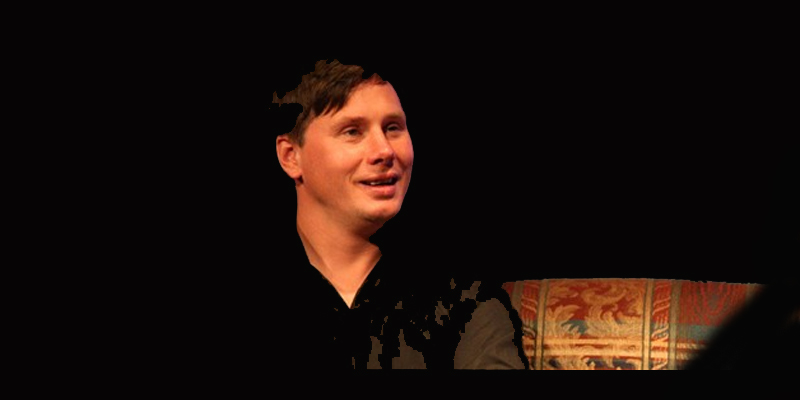 I grew up in Poland where everybody is a Catholic. As a child I was very God-conscious and I often prayed to Him. I remember trying to establish a personal relationship with the Lord by going to church, however it didn’t work very well.

I was disappointed when nothing happened”

During my teenage years I  tried again to get close to the Lord. It was during confirmation in church when I expected something spiritual to occur, but I was disappointed because nothing happened.

After this experience I became more and more skeptical about the existence of God. I knew that He must exist but I didn’t know where and how you could get close to Him. I actually didn’t believe that you can contact Him in any way.

the party scene became my religion

Life went on and I got involved into the party scene and this became my religion for many years.

When I was 19 years old, I migrated to Australia with my family where I continued to party for another few years.  In my mid-twenties I again started thinking about God. I was afraid of standing in front of Him and answering for all the bad things I had done in my life.  Generally I wasn’t happy with the way my life was going.

At that time a friend of  mine told me about the Revival Centres. Of course I was very skeptical; however, to be polite, I went to a meeting. I could see that the people at the meeting were special and very different to me, however I thought that it wasn’t really for me. So I left but I kept thinking about the church, because there was something divine there, that I couldn’t comprehend.

I knew God was real

It took me three years to come back and to get baptised. Two weeks after my baptism I played the guitar at home and suddenly started singing in tongues. I knew God was real.

my life suddenly had new direction and assurance

Very soon after, my life changed completely. I stopped drinking, smoking dope and I quit the party scene and all the other things that were coming with it. My life suddenly had a direction and I had an assurance of a new good future. A year after, I got married which was an amazing thing because before I never wanted to get married. Now I have been married for over a decade and the Lord has blessed us abundantly. I have been in the Lord for many years now and I can say that the Lord has been truthful to all His promises and I praise Him for this amazing change in my life.