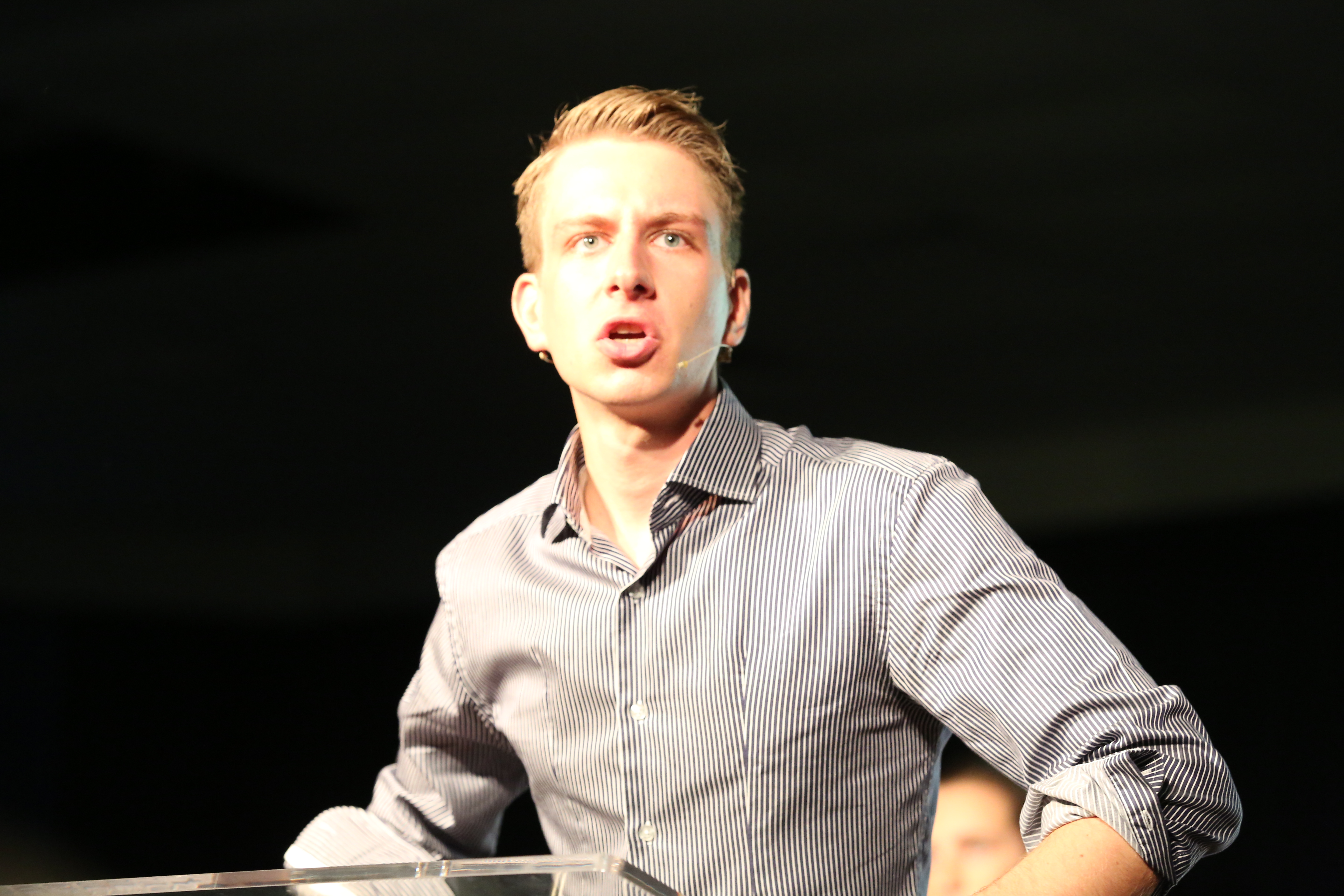 On Saturday at the Biennial Conference we had the debut of the Melbourne Youngies play ‘Can We Get Much Higher?’ and wow did they pull it off!

The play was loosely based on the Bible story of Babel with messages of the pursuit of power and the way money and power can corrupt and pervert the message of God. The young people put on a great performance with many laughs and quite a few serious and thoughtful moments.

It was great to see the young people put time aside and work together to create and perform such a great show for the rally that was focused on God.

From a ‘behind the scenes’ point of view everyone involved was hugely supportive of each other; for many this was their first time on stage and with the help and support of the cast and crew they were able to confidently do something they had never done and which can be quite scary.

Well done Youngies, we all look forward to the next one! 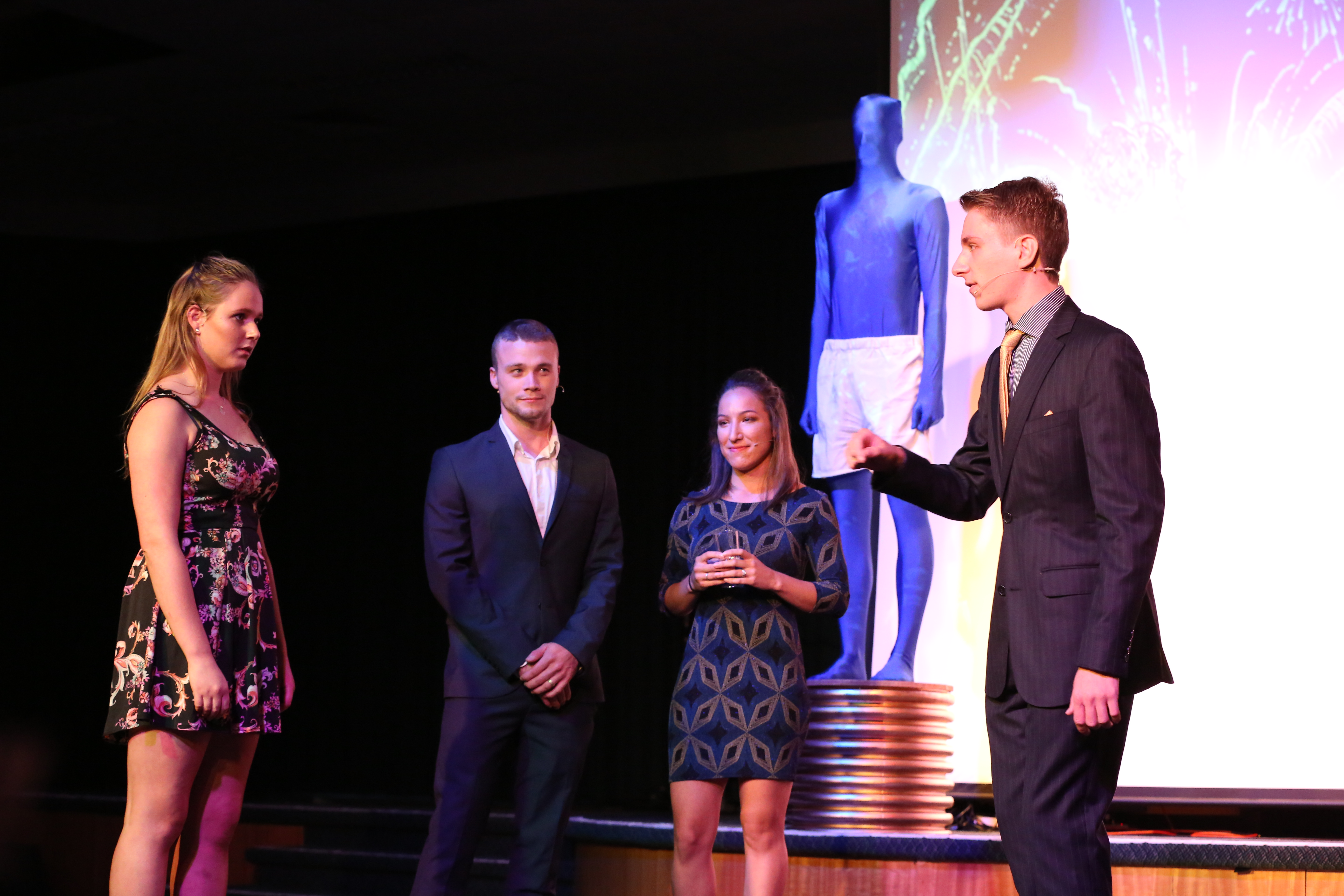 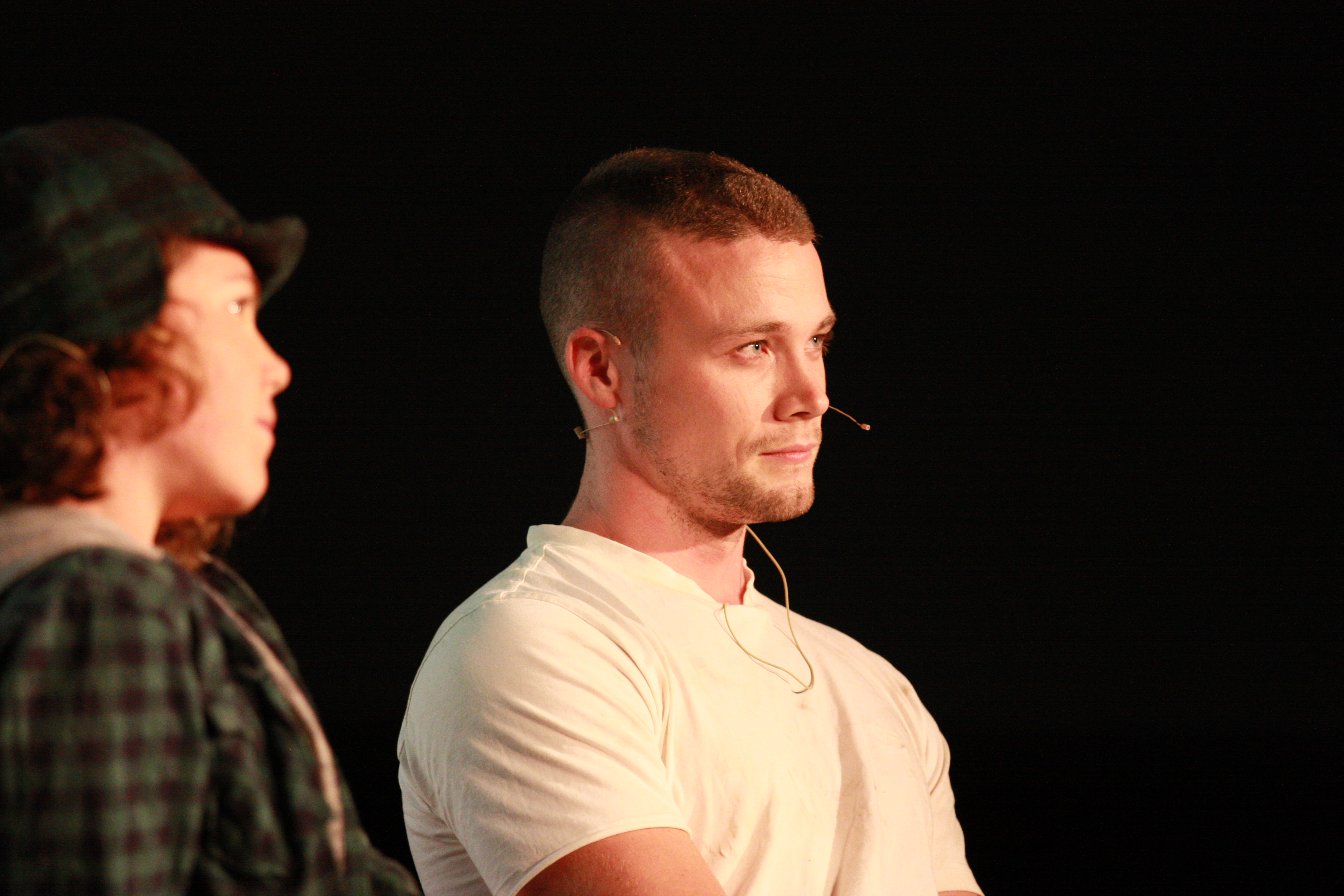 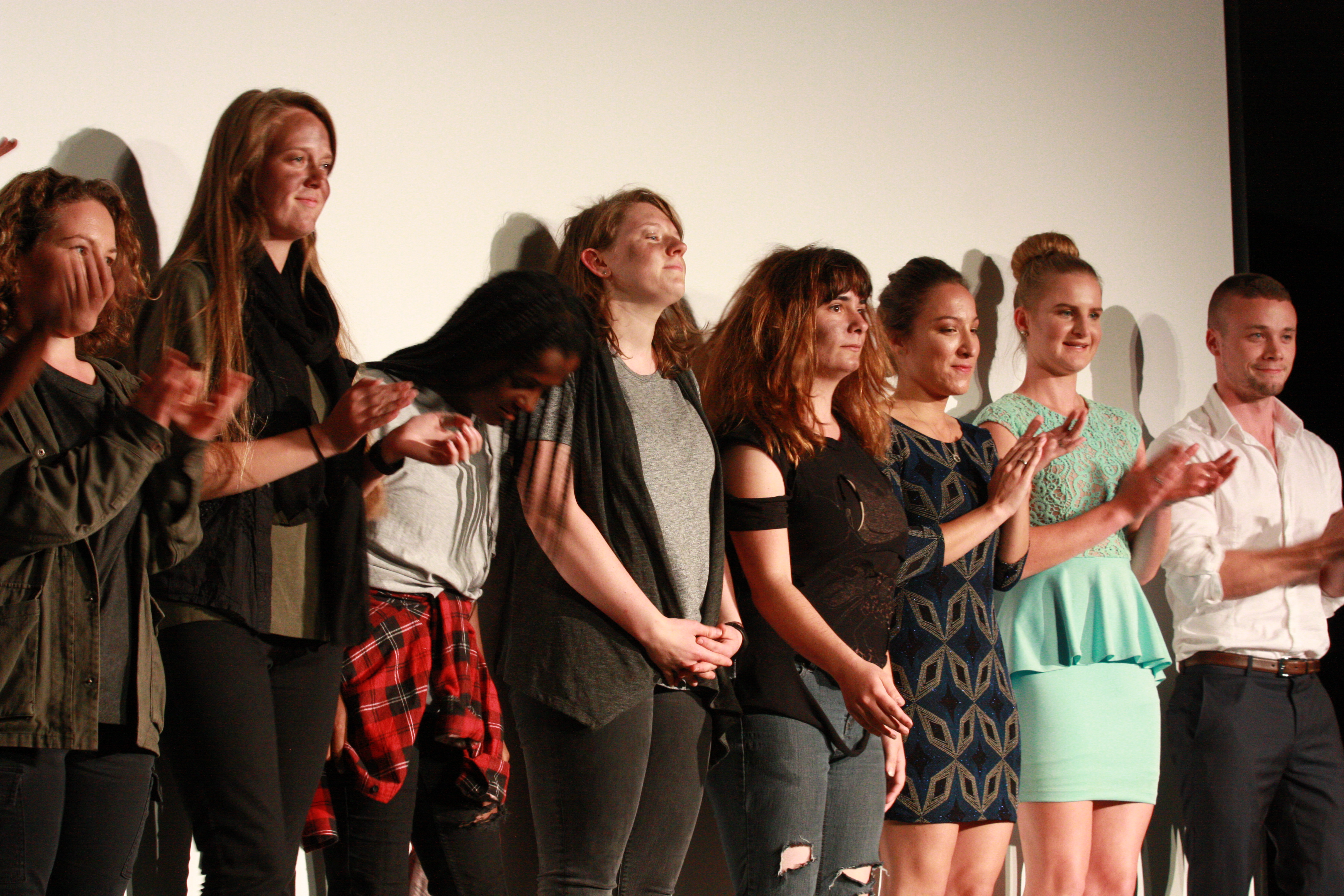