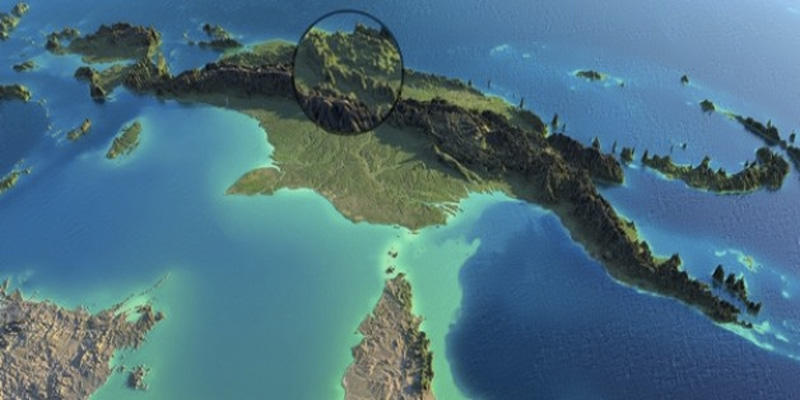 The theme of the Camp was “God’s Great Week” in this fifth combined northern zones Christmas Camp at Opan River, Yankok Zone. The camp started on Wednesday 23 December and continued until Sunday 27 December 2015.

There were about 3,000 people in the camp including children and observers. The camp was very colourful, with many assemblies providing drama and items. There were testimonies from individual church members from Wewak, Nuku, Vanimo, Aitape, Lumi, Drekikier and Yankok Zone.

On the first day of camp, we thank our God for saving five people who got baptised. On the second day, we had 47 baptisms and on Christmas Day there were 42 baptisms bringing the total to 94 baptisms. The numbers will increase as many observers are still in the camp. We thank God for His great blessings that are now covering the camp.

EXTRA: On Saturday there were another 16 people baptised, bringing the total to 110. Church members from Wewak with presentation at Opan River camp-out Some of the 47 being baptised on Thursday