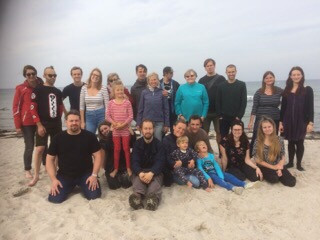 On the weekend of the 1st October Saints from Germany, the UK and Poland got together for the first ever outreach in Boltenhagen/Germany.

Kay and Dörte who have been living there for the last 10 years where they look after a small assembly. As Germans love order, the weekend was very well organised and included an outreach at the beach (the boys sang and played and the girls handed out leaflets). There were two public meetings at a hall close to the beach and plenty of time for food, fellowship, and fun.

During the weekend, there were also several other visitors, mostly friends of Kay and Dörte who decided to have a look at what we are about.

Despite the different languages we speak, we all felt a great sense of unity and excitement to be involved in the things of the Lord.

Thank you Germany for organising a great weekend. We will definitely be back again. 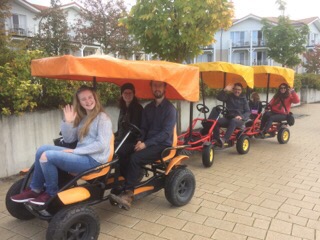 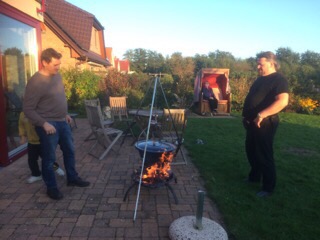 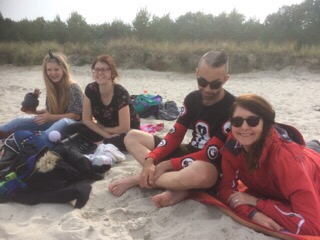 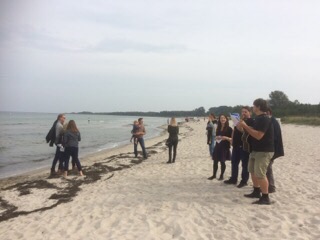 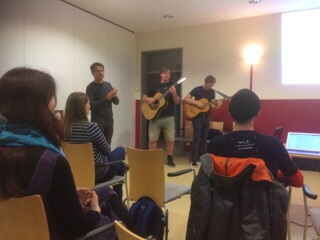 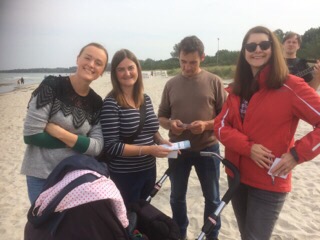 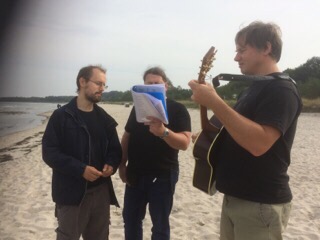 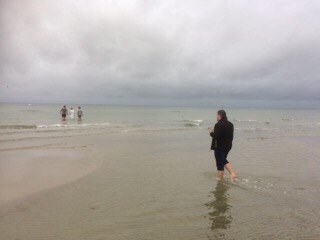 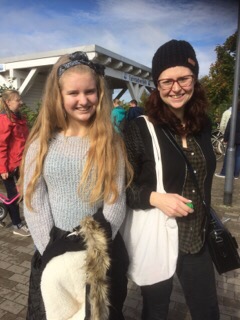 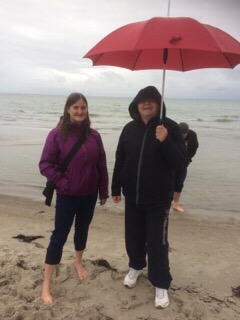 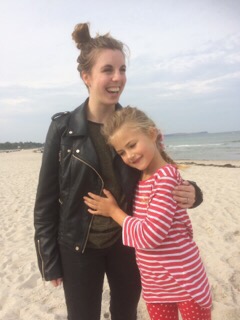 Pastor Simon Longfield is the principal pastor of the Revival Centres. His father, Lloyd Longfield started the church in the 1950's. Pastor Simon is based in Melbourne, and has undertaken missionary work in Africa, Papua New Guinea, India, Arnhem Land (Australia) and other places. He is married with three (adult) children.