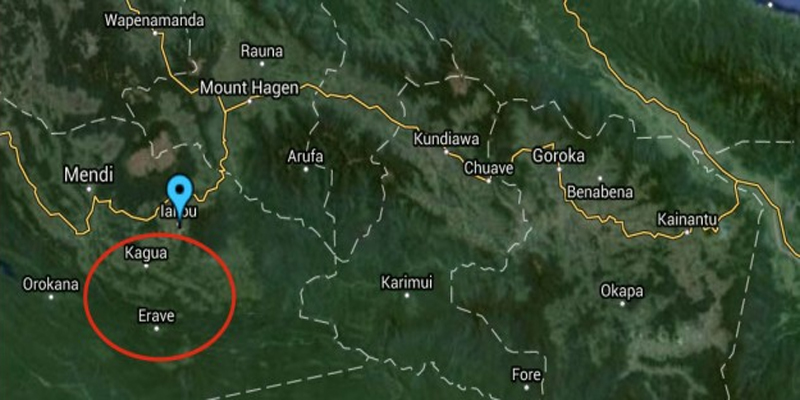 From 17 to 26 September Jiwaka Zone in Papua New Guinea had one of its greatest church activities in Yakita, a centre located between Moro, Erave, Nipa and Gulf Province. The centre in Yakita, with 60 members, had a hall opening for their new hall which they built with a thatched roof made of sago and kunai grass.

The people moved over to Sugu Valley from the Wapi Sumi area due to a tribal fight that had lasted for two years. The entire population had deserted the area and resettled in Sugu Valley where there were no government services, trade stores or mobile communication. They lived constantly in the fear of war.

However, a Revival Centre got started there in 2014 when a family of four got baptised and filled with the Holy Ghost and set up the church. As a consequence of that, people from fighting tribes came to the area, got baptised and the church grew.

God is the peace-maker and in Sugu Valley there are no more threats or fear of war because Revival Centres Church had the truth (Word of God) preached to them and the whole community confessed that this was the church of God, saying God is in the valley with fire.

I had to leave my 10-seater Land Cruiser at the nearest road ending and then walked 7 kilometres – 5 to 6 hours – to reach Yakita. A daunting but exciting experience for me and my family, for the mission trip to that south-western part of the Southern Highlands District.

Praise the Lord, 32 baptisms at Yakita was the biggest conversion I have ever experienced since ministering the church in Highlands Zone and later becoming the zone Pastor for Jiwaka. Pastor Simon, cutting the ribbon at the opening of the new meeting place.