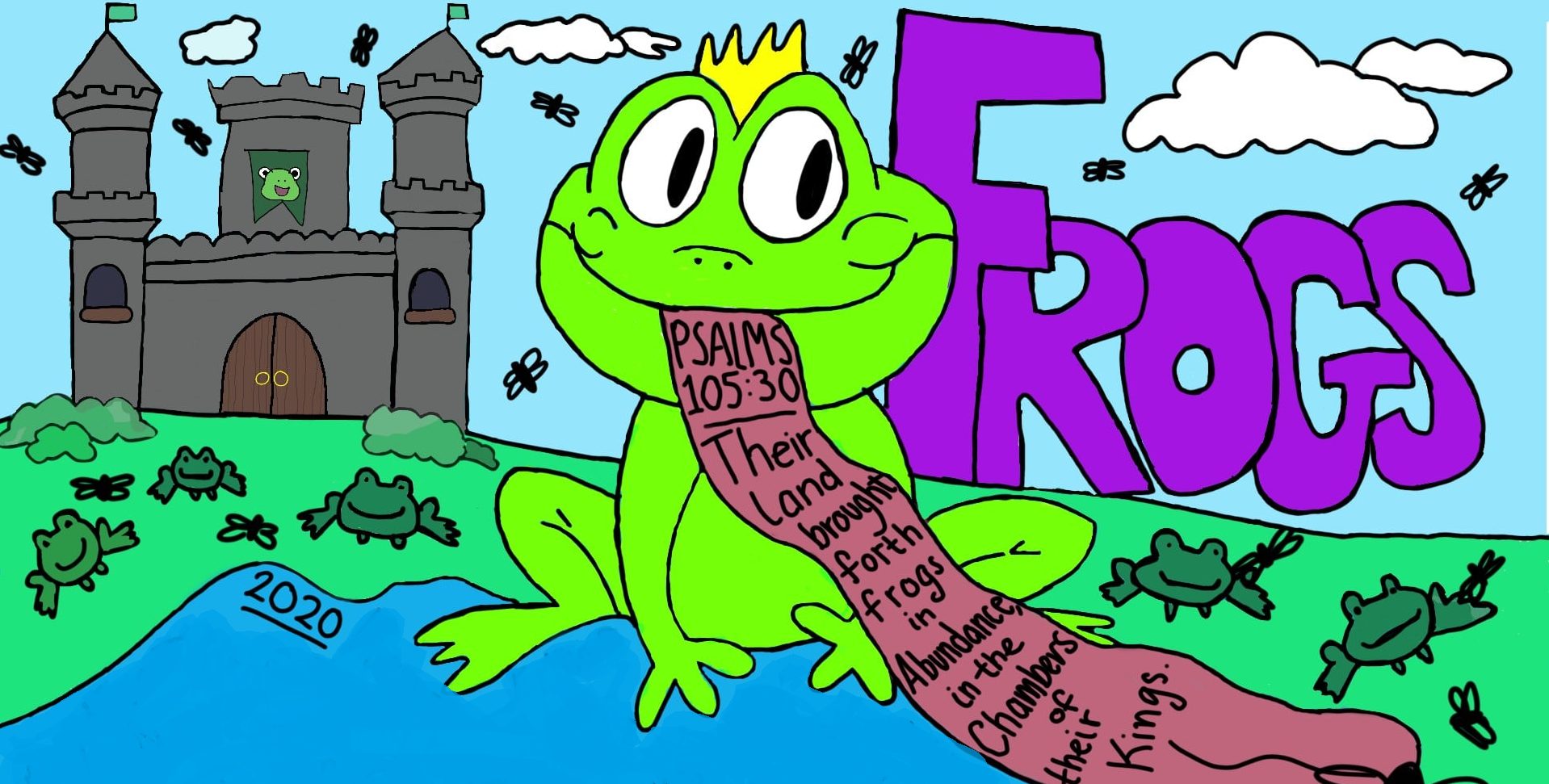 Camp has always been a great way to connect with others kids and enjoy learning and growing in God’s word. Interacting with other kids our age is an extremely important thing to those of us younger members of the church. I have always loved camp and looked forward to going there each year and wishing I could stay forever with my fellow revivalists. Many kids and leaders say that camp is like an energy boost for the rest of the year (I agree) so when covid came the first thing I thought of was camp. I, and others I presume, were sad at the thought of missing camp this year especially as it seems like right now is the time we need it most.

When it was announced that there would be a virtual camp I was both excited and scared. Zoom can be confronting to a lot of kids and it felt like it would never live up to real camp, but knowing that I would not fully miss out on the fellowship I needed was comforting. This year I was graduating so that was another thing I would have been missing out on. To be honest, I was scared about graduating on a screen, but the promise of becoming a Youngie and joining the Youngies events was worth it. On the first day of virtual camp it was a little chaotic but hilarious at the same time. It put a smile on my face to see old friends and some new faces.

One of the up sides to the virtual camp was that kids from far away places could come and enjoy camp with the rest of us. I enjoyed getting to know new people and seeing the people I already knew. The games were fun and there were moments I laughed so hard my belly hurt. I found the challenges fun because it gave me something to do and a reason to be creative. I loved seeing the other kids’ ideas and sharing little bits of ourselves in each video and photo. The talks were awesome and easy to follow with hilarious moments that are still in my brain making me smile.  Devotions at night were really good. Spending time with the girls in my team was amazing and again we had quite a few hilarious moments. All too quickly virtual camp came to an end – it was a good one though.

The graduation was amazing and eye opening as I came to the realisation that I was now a Youngie and that I would be spending the rest of my life with my fellow grads. After graduation we had a fun night with awesome talks and a virtual choir that Dane set up (it was amazing!). We ended the night with devotions, played a couple games and talked about camp with its highlights. I was sad to press the leave button at the end knowing that it was over. I knew, though, that Youngies was just around the corner to look forward to and I had all of the uplifting memories of camp to keep me going through these tricky times. – MJ