Last week our annual Young Revivalist Camps were held at Camp Weekaway in Lancefield, Victoria. The Junior Camp for children of Grades 3 to 6 was short, but sweet. The primary aged kids piled in on Wednesday with bags, bedding and enthusiasm ready for four days of fun, friendship and spiritual growth. With no phone reception, no WiFi and less distractions, camp provides the perfect opportunity for all of us to focus on the things of the Lord surrounded by likeminded friends. This year’s theme of the camp was ‘RUN THE RACE’ and everyone was split up into three teams: MIND, BODY and SOUL.

Day 2 was bush lunch day! This means fire building, crispy sausages, charred damper and all our clothes getting smoky. In their teams, the kids did some initiative activities for team points, testing their teamwork and problem solving. After one too many sausages and burnt undercooked damper we left the bush lunch and headed to some afternoon activities. This meant laser tag and canoeing for everyone! The kids really threw themselves into the activities with one group’s canoeing session ending in almost everyone, leaders included (i.e. me), being capsized. I can’t say it was my favourite part of camp, but the kids got a good laugh out of my misfortune. The afternoon activities peaked with a water balloon fight.

We heard many talks throughout the camp but one that stood out was an interactive talk given by young Will. He started by asking the audience to put their hand up if they knew a scripture about teamwork. A few hands went up. Then he split us into groups and asked us to find a scripture together. Funnily enough every group found something. (Can you see where this is going?). Will concluded his talk by highlighting that when we work together, we can better achieve our goals and that we must all work as part of the body of Christ and help each other.

On the morning of day 3 the kids had the opportunity to try some of the Weekaway activities including flying fox, archery, the maze, crate stack and mountain bike riding. After everyone’s favorite lunch, Chicken Wraps, we had team time in which the teams continued to work on their song and play to be performed later that night. The points up until this final night of camp were fairly even meaning the win was anyone’s for the taking. After great performances and amazing efforts from all the teams, SOUL came out on top.

A massive shout out and thank you to all the leaders, helpers, organisers and parents. An extra special thank you to Kath Moodie and Dan Warren-Smith for spearheading the organisation and running of camp. Finally, a big thank you to the kids for coming along and making the camp what it is. I don’t know about you, but I am already counting down the days until we can do it all again! Hope to see you there next year! 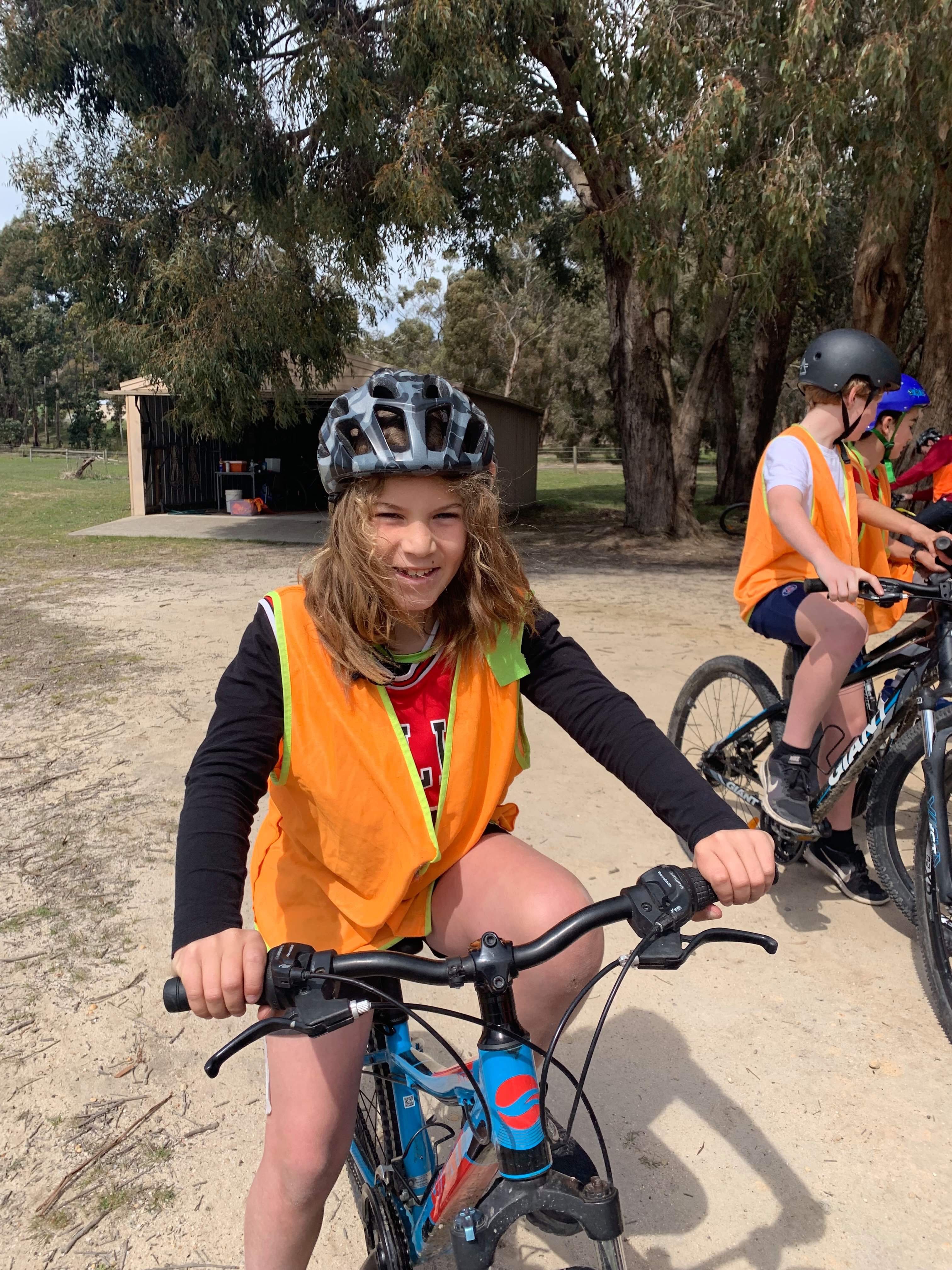 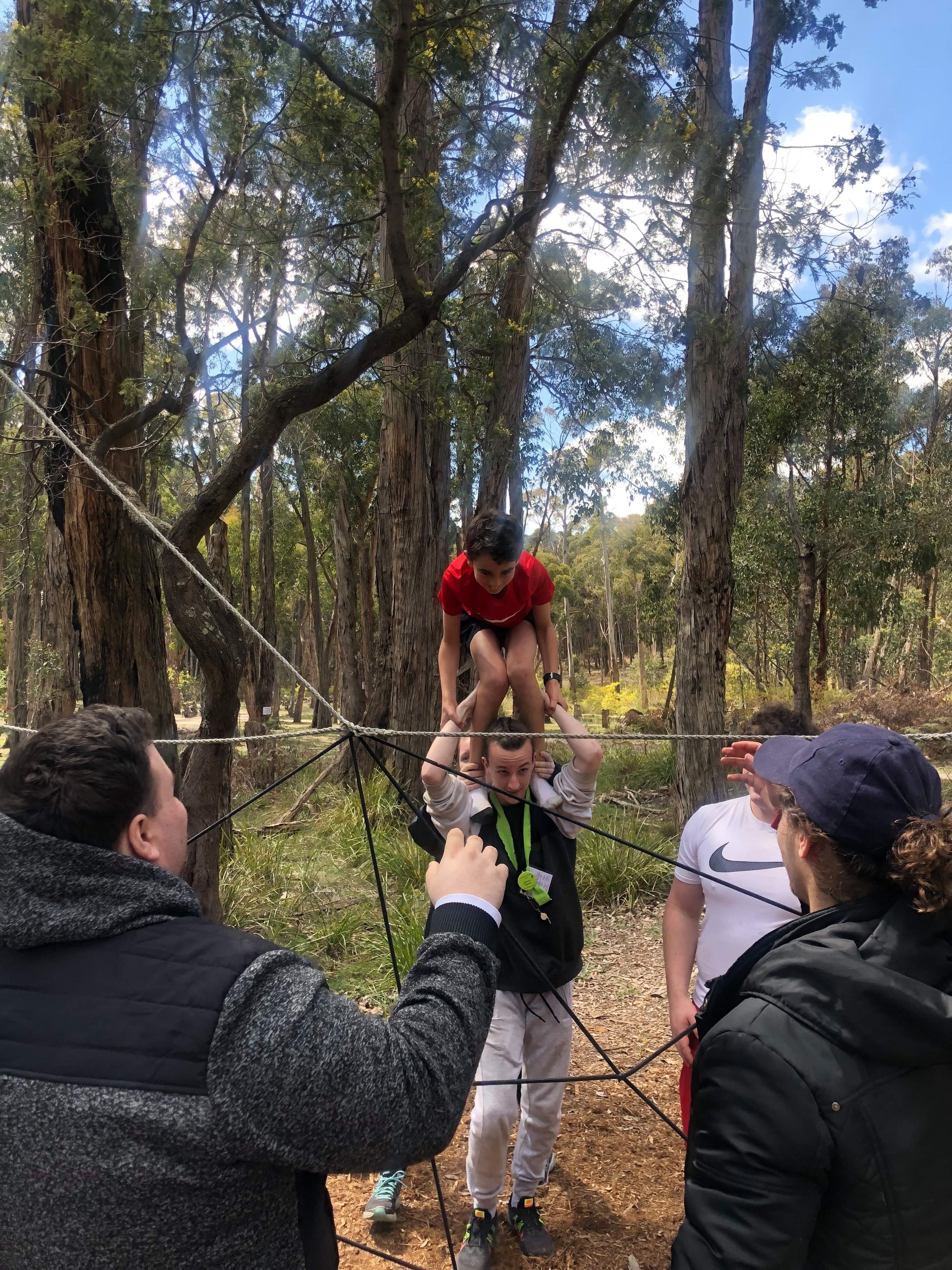 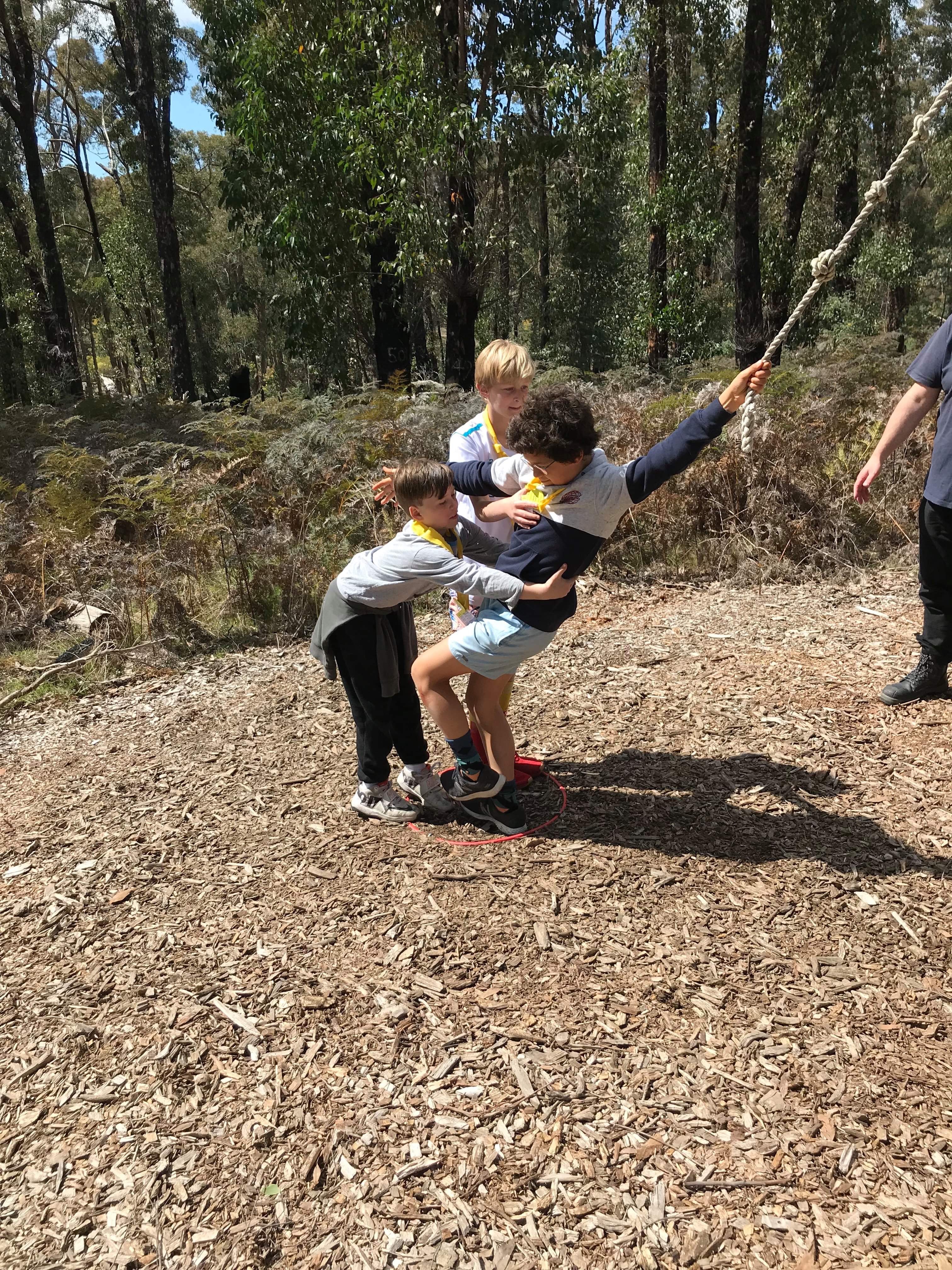